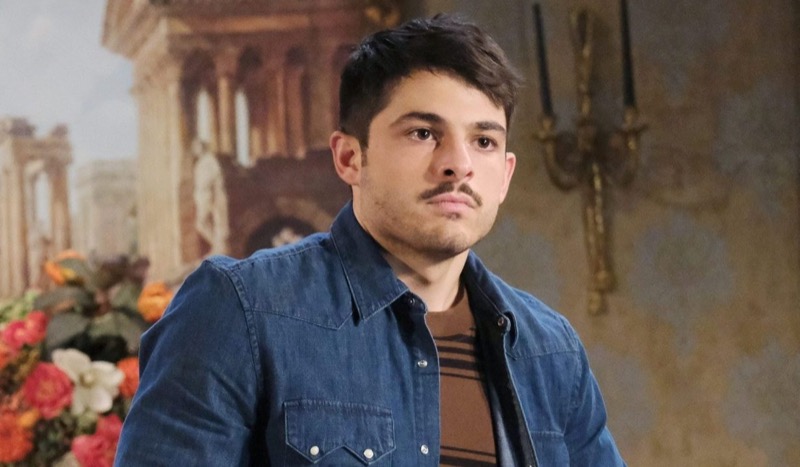 Days of Our Lives (DOOL) spoilers tease that even though they seem to be united, Sonny Kiriakis (Zach Tinker) and Will Horton (Chandler Massey) may not be as happy together as they would appear. Just last year when Will was having mysterious meetings, Sonny was quick to jump to the conclusion that Will was having an affair. Will has done it before, so Sonny isn’t just paranoid. Once it was discovered that Will was working on a story and was meeting with a source, they seemed to make up. But given that it was easy for Sonny to jump to that conclusion there might be something very wrong with their marriage.

Will is a writer. He could do that from anywhere if he wanted. But even though Sonny has returned to Salem and has taken the CEO position at Titan Industries, Will is still in Arizona. It’s possible that Will and Sonny just don’t want to take their daughter Arianna out of school in the middle of the school year. But summer is soon approaching, and while Arianna might be coming back to Salem it doesn’t seem like Will is coming back for anything longer than a brief visit. Sonny won’t likely understand why Will isn’t eager to return home to his family,

Days Of Our Lives Updates – Sonny Kiriakis Is Suspicious By Nature!

Sonny might suspect that Will is happy to have some time apart. While it doesn’t necessarily mean that Will is having an affair, it will likely be the first place Sonny’s mind goes when he realizes Will has no intention of returning to Salem permanently. Perhaps this time Will really has found someone else. That would explain why he wouldn’t want to come back home. But if that’s the case, he can’t just leave Sonny in the dark for long. It will be a difficult conversation if Will wants to end their marriage but the sooner Sonny finds out, the quicker everyone can get on with their lives! 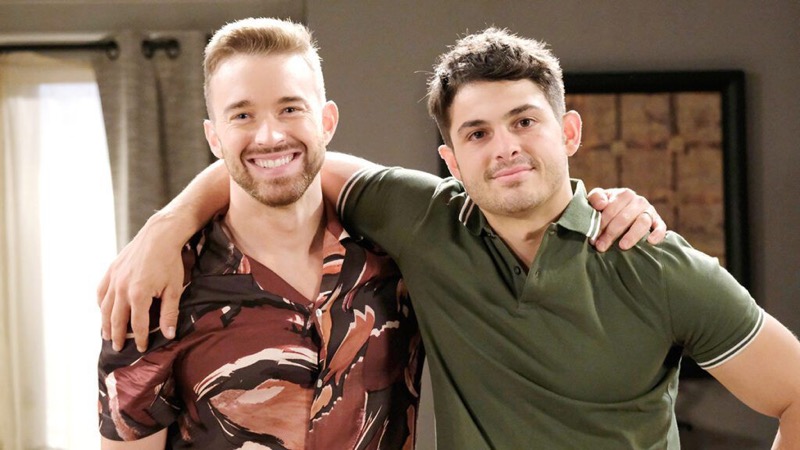 Days Of Our Lives Spoilers – Will Horton Might Just Be Committed To His Job!

On the other hand, Will seems to be very successful with his writing career at the moment. Perhaps he doesn’t want to return to Salem simply because he’s thrilled with how his career is going and doesn’t want to change anything or ruin it in any way. Sonny does have a habit of overreacting so this could all be as innocent as it appears at face value. And judging by how Sonny is reacting to Leo Stark (Greg Rikaart), there may be something there. Sonny’s reactions to Leo are more like a jealous lover than a man who wants revenge. It may actually be Sonny who cheats this time!

Why does Will not want to return to Salem permanently? Could he be having an affair or is it just because of business? Is it actually Sonny who has feelings for another man, namely Leo? Anything can happen in Salem so stay tuned to Days of Our Lives airing weekdays on NBC. And don’t forget to check back right here regularly for all your Days of Our Lives news, information, and spoilers!