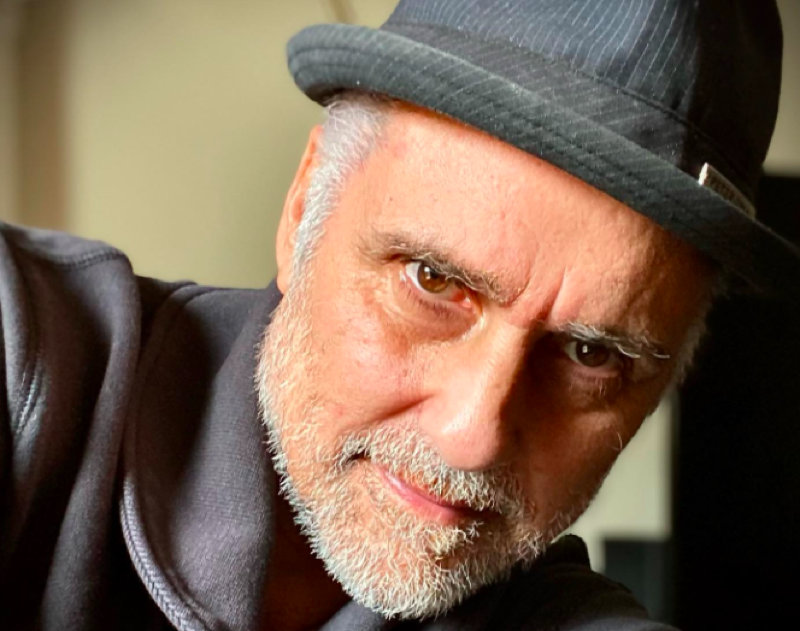 On April 24, the Emmy Award-winning actor opened up to fans and made a shocking announcement about his future in Port Charles.

Maurice Benard says sorry to fans for having to leave his acting career ‘soon enough’.

“But soon enough I’ll be done with it”, says the soap veteran in his recent episode of State of Mind on YouTube. “Sorry. I hate to say that, but it’s the truth,” Maurice Benard added.

On his turned-out “ask me anything” live episode on the Weekly State of Mind, Maurice answered some fan questions in the chat. The 40-minute live stream became interactive where he also shared his desires to focus on his mental health advocacy.

Maurice mentioned that he wanted to do something that has “less pressure” on him. That’s why he admitted, “If I ever left [GH], I would want to bring this State of Mind [series] in a place where I could make a good enough living to just do this”.

Bernard was diagnosed with bipolar disorder when he was 22 years old. And he found a way to become the spokesperson for the disorder for Mental Health America. Moreover, he was able to convince the GH’s writers to make his character Sonny Corinthos bipolar as well. 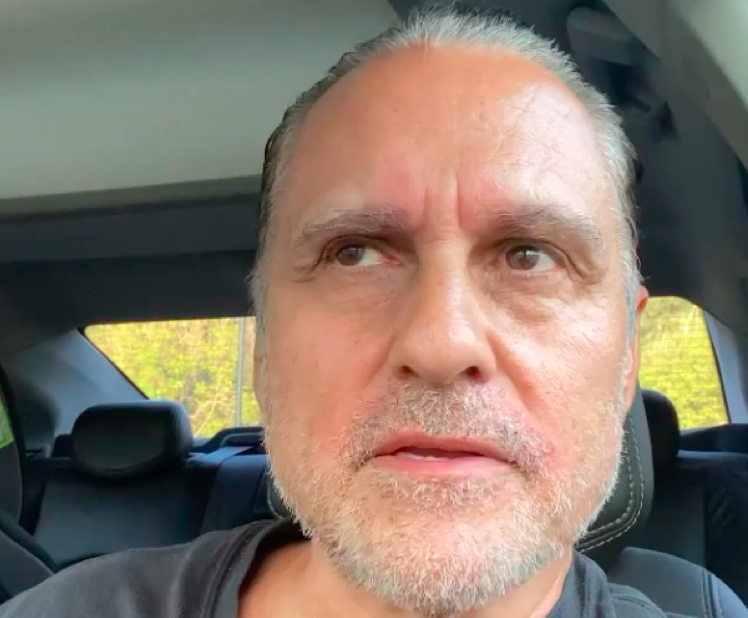 Maurice reminisced how his acting career has become a roller coaster ride for him. “If you know me, you know it’s in waves how happy I am on GENERAL HOSPITAL. Up and down, up and down”, he added.

He also shared with his audience how he perceived acting differently from what it was when he was young. To recall, the actor started his acting career as Nico in All My Children in 1987.

“Sometimes it’s difficult and it hits me in places to act that I don’t like,” he said. But when he joined General Hospital, things changed for the actor and said that he liked working on the longest daytime soap opera.