Chesapeake Shores Gets Renewed For Sixth And Final Season 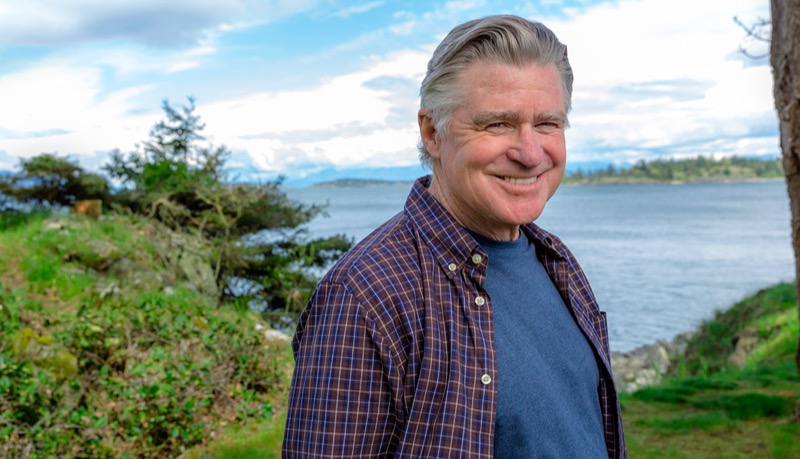 Chesapeake Shores spoilers and updates tease that Hallmark Channel renewed the popular summer series for a sixth season. It will have 10 episodes but it will also be the last season of the show.

Laurie Ferneau, the senior vice president of Original Programming at Crown Media Family Networks said that “with a top-notch ensemble cast and creative team, Chesapeake Shores has shared stories that are relatable, poignant, and unforgettable.” They’re excited to honor their avid viewers with “one final, special season.”

The network also urged the show’s avid followers to “stay tuned for all the laughter, love, and don’t miss one heartfelt O’Brien moment coming this summer.”

Hallmark Channel News – Who Will Return For Chesapeake Shores Season 6?

Jesse Metcalfe played Trace Riley, who was one of the main characters of the show. He left Chesapeake Shores in August 2021 because of the pandemic and the change in leaders on set. His alter ego, Trace left town but the doors were left open for a possible return in the future. Buckley joined the show in episode 2 as Evan Kincaid.

The show follows the story of the O’Brien family and their professional and romantic relationships. The drama series, which debuted in 2016, is executive produced by Dan Paulson and Phoef Sutton, who is also the showrunner. The show’s first five seasons are available for streaming on Hallmark Movies Now. 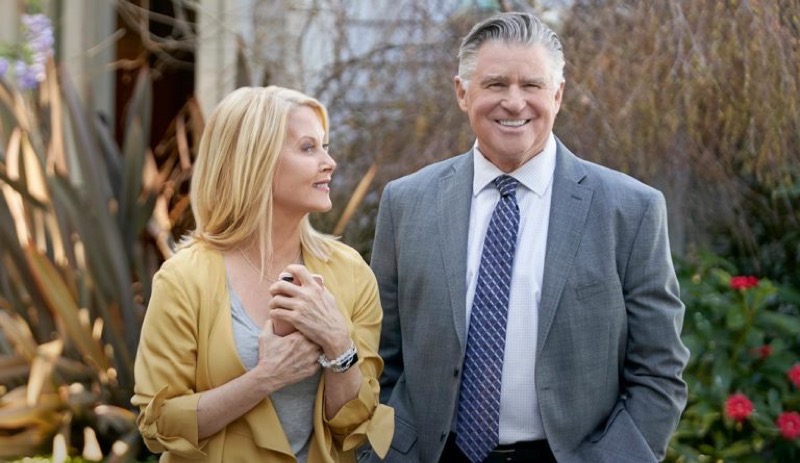 Followers of the drama series were quick to react following the news that the show has been renewed for a final season. Hallmark Channel said that they’re proud of Chesapeake Shores. It captured the imaginations of viewers and they wanted to wrap up the show on a high note, which will take place in the sixth season.

There will be 10 episodes in the final season and they’re set to air in the summer of 2022. The show is expected to shoot its scenes between March 28 and June 28, 2022. Netflix Holds the right to air Chesapeake Shores outside the US and Canada. In the past three seasons, Netflix featured weekly episodes of the drama series. Following that pattern, the new episodes of the drama series will air first on Hallmark Channel and then get featured on Netflix.

Bringing Up Bates Spoilers: Carlin Reveals Some Sweet Clips Of Layla And Zade