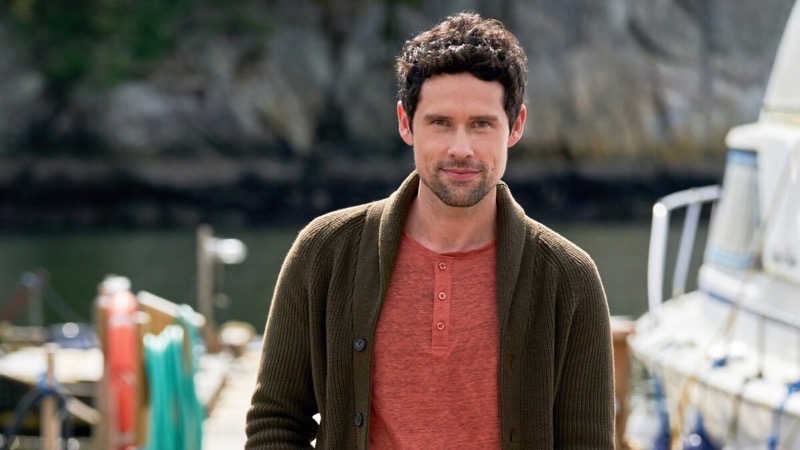 Hallmark news and updates tease that Virgin River’s Benjamin Hollingsworth has landed a new gig. He’s joining the cast of a new movie titled Romance in Style as Derek.

Hollingsworth stars opposite Jaicy Elliot, who played Taryn Helm on Grey’s Anatomy, in the upcoming romantic comedy. Elliot’s character, Ella, is an aspiring clothing designer whose dream is to make fashion available to all women, regardless of their shape and size.

She meets Derek while working as a freelance seamstress for a fashion magazine. Ella and Derek form a unique alliance as the latter take over The Look from his father. The pair shake things up at the magazine while developing strong feelings for each other. Romance in Style wants to bring body positivity through the film.

“All of us really were behind the messaging of the movie which is body positivity and body inclusivity in the fashion industry and representation,” Hollingsworth told Southern Living.

“So for us, there is a bit of a moral obligation to make this a good film so that anyone out there that was struggling with some of those issues would feel not just heard or seen. But maybe they will feel a bit better about themselves or be encouraged to look at the mirror and see their true beauty instead of what society has told them to believe,” he continued.

Hollingsworth talked about his alter ego’s transformation with the help of Ella. He explained that when Derek first met Ella, he noticed her outward positivity and determination. The actor explained that she wants to see other sizes make their way into the fashion world. The average size of an American woman is 16 but only sizes 0, 2, and 4 are usually featured in magazines. 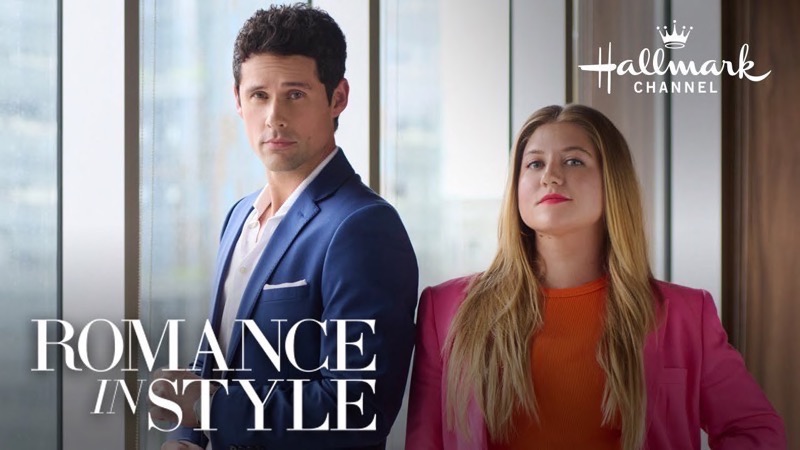 Ella thinks outside the box and bringing plus-size women into the magazine is not only the correct move to take but also a good business decision. Ella’s presence encourages him to come out of his father’s shadow and stop making typical business decisions. Many of Derek’s choices are influenced by Ella, Hollingsworth said.

Romance in Style is set to premiere on Hallmark Channel on August 13.

Hollingsworth revealed that he immediately said yes when the project came his way. The actor liked that the movie was about body positivity. He wants his daughters to grow up in a world where they will feel loved and beautiful regardless of their age.

Be sure to catch up on everything happening with Hallmark right now. Come back here often for Hallmark news, and updates.

The Young And The Restless (Y&R) Spoilers: Chelsea Gets The VERY Wrong Idea About Billy