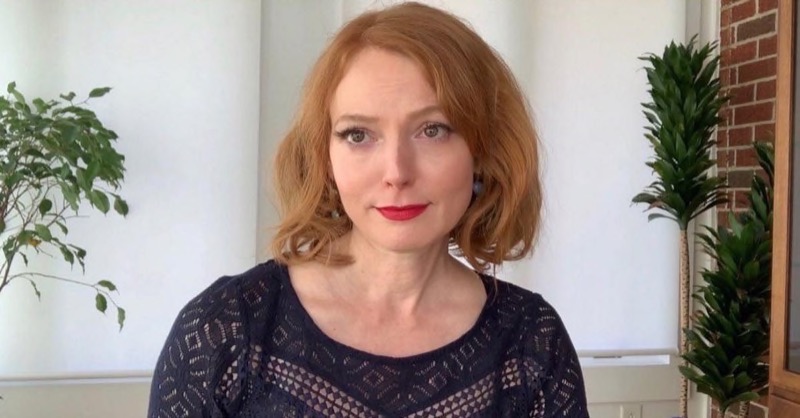 Hallmark Channel star Alicia Witt is opening up about her battle with breast cancer. The talented actress spoke with People Magazine at this year’s Christmas Con which was held over the weekend in Pasadena, California.

Back in June, Witt revealed more about her private battle with cancer two months after completing chemotherapy. In an Instagram post with a video, she noted, “Just a little over 2 months ago, I had my last round of chemical therapy prior to my mastectomy. my beloved, brilliant, collaborative, communicative doctor,@habibdoss at @tnoncology, was there to celebrate with us as I rang the bell! Although we didn’t yet know for absolute certain until after the mastectomy that the disease was completely healed from my left breast, this marked the end of my carboplatin/taxotere, + herceptin/perjeta (the latter two are immunotherapies which will continue, per protocol for HER2+, through the end of this year).” 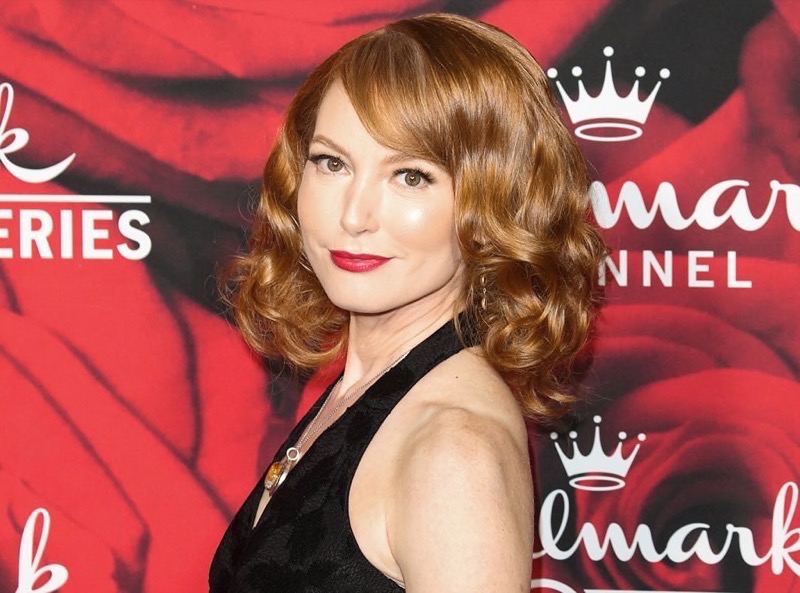 Witt went on to let fans know that she had a number of human angels who were there for her, keeping her spirits high and tending to her in the most special way. It was not much before that Witt had lost her parents. Now, she revealed that she underwent chemotherapy privately while at the same holiday-themed event back in December 2021. She told People, “The truth is, when I attended the Christmas Con in New Jersey [last year], I had already done round 1 of chemo, and it was very important to me to go through that journey privately until I was on the other side of it. So that was a gift in a way that no one knew at the time, and now this is a gift in a whole other way,” she continued. “It’s hard to even know what to say, but there were a lot of tears yesterday between me and the attendees that were coming up to me.”

Witt has starred in a number of Hallmark channel holiday films which include; Christmas Tree Lane, Our Christmas Love Song, and more.

We would love to take this time out to send her some love and wish her all the best!