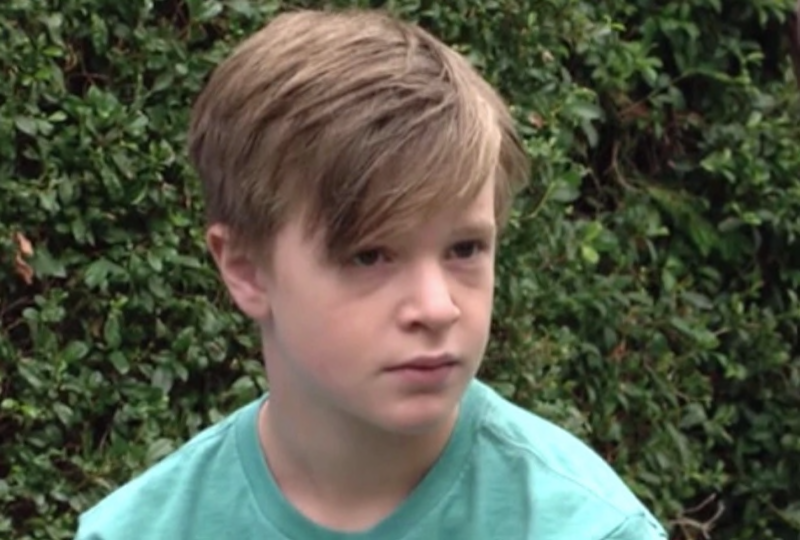 The Young and the Restless (Y&R) spoilers document that Johnny Abbott (Paxton Mishkind) reacted with intense emotion when learning about his birth mother’s identity. His father and adoptive mother should have anticipated that reaction, yet they were thrown by it.

How would a SORAS’d (soap opera rapid aging syndrome) child react when learning that a woman he has known for years was his mother? However, Johnny’s later realization that Connor Newman (Judah Mackey) is his brother could provide hope.

The Young And The Restless Spoilers – Victoria Newman Leery Of Plan

Victoria Newman (Amelia Heinle) has served as Johnny’s primary parent through the years. While she has often praised Billy Abbott (Jason Thompson), he has not lived in the same house with Victoria due to the many breaks in their relationship, which eventually ended.

No one knows Johnny better than Victoria. So, maternal instincts propelled her concern that the boy she embraced as her son would not respond well to this life-altering news.

So, the plan to tell Johnny is off to a rocky start. That does not bode well for Chelsea, as Billy tried to impart.

The Young And The Restless Updates – Billy Abbott Is Another Protector

Billy was also uncertain about Chelsea’s desire for Johnny to know who his birth mother was and that he has a brother. He did not see it as being in Johnny’s best interests at this time in his life.

Johnny’s lack of curiosity about Chelsea’s identity in recent years indicated that he accepted Victoria as his mother. Billy has served as a solid father figure to him, notwithstanding the broken connection with Victoria and Thompson’s character not being a physical presence in his home.

Billy’s protective instincts for his two surviving children are forever tied to what happened to Delia Abbott (Sophie Pollono). Of course, Johnny does not yet know that his brother’s (Connor) father is believed to be responsible for Delia’s accidental death. 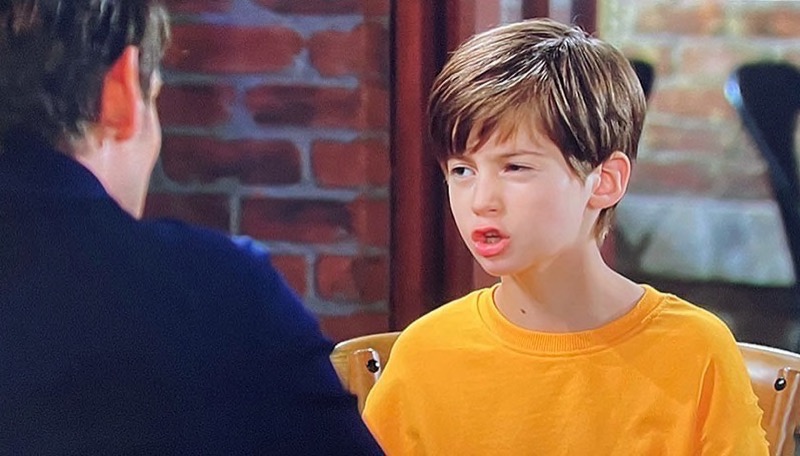 Connor was seen on-screen earlier this year as part of Jordi Vilasuso’s (Rey Rosales) write-out storyline. Mackey’s character is currently said to be away at a boarding school.

Whether there are plans to SORAS Connor remains to be seen. Regardless, this character is the perfect go-between who could help Johnny to cope with the news. Who better than his brother, someone he is familiar with and likes, to help calm his nerves?