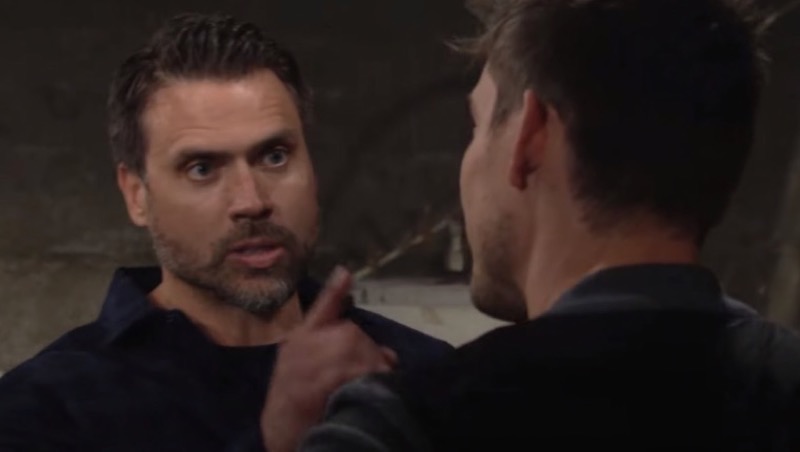 The Young and the Restless (Y&R) spoilers reveal Adam Newman still steaming over the fact that he has practically lost everything and now he blames his brother for part of his problems.

The Young and the Restless Spoilers – Adam Newman’s Dumb Move

After all, he is the one who made the bonehead move of unceremoniously dumping Sally because he thought it would save her career, and then he doubled down on it when she told him she cared more about him than her career. Sally begged for them to try again too many times and then she got tired of being hurt and moved on as many strong women would.

She didn’t plan to move on with Nick, but one thing led to another and these things happen. When Adam found Nick at Sally’s place, he confronted her and asked if they were sleeping together. She denied it wholeheartedly but Adam didn’t believe her. 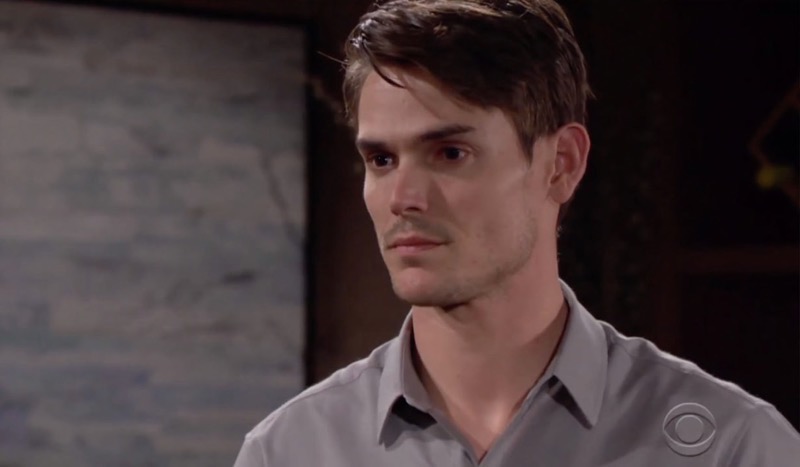 So, this week, Adam decides he will get the truth out of Nick instead and it might not go as well as he planned because these brothers just do not get along no matter how much they have tried off and on through the years.

When Adam is spending some friendly time with Chelsea Lawson (Melissa Claire Egan) just discussing their son, Connor Newman (Judah Mackey), Adam spots Nick and Sally together and needs to know what the heck is really going on. He resists the urge to confront them when he first sees them because he is listening to Chelsea’s woes about Johnny Abbott, but he later visits Nick at the office and they have it out.

“He outright asks Nick if he and Sally are sleeping together,” Mark Grossman said in the October 3, 2022 issue of Soap Opera Digest. “Nick is a pretty decent guy, so will he confess to what’s going on or be like Sally and avoid answering? Either way would be difficult for Adam.”

Stay tuned to The Young and the Restless weekdays to see how this story plays out.