The Young And The Restless (Y&R) Spoilers: Victoria Freaks Out – She’s Losing Johnny To Chelsea 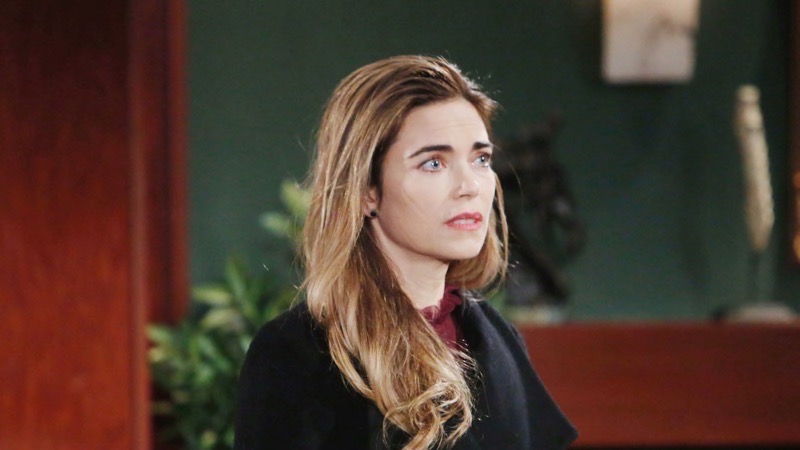 The Young and the Restless (Y&R) spoilers tease that Victoria Newman (Amelia Heinle) will blow Chelsea Lawson’s (Melissa Claire Egan) Christmas gift to Johnny Abbott (Paxton Mishkind) entirely out of portion. She doesn’t like the idea of Chelsea giving Johnny a gift and refuses to allow her to give it to him.
Victoria worries that Chelsea’s presence in Johnny’s life could confuse her son. She wonders if Chelsea wants to steal her son from her, clearly showing her jealousy about Chelsea.

The Young And The Restless Spoilers—A Gift Sparks Jealousy

Victoria is struggling to remain calm where Chelsea is concerned. When Chelsea made amends for everything she’s done, including asserting herself in Johnny’s life, the conversation made Victoria uncomfortable.

Y&R spoilers say that Victoria was aware of Chelsea’s mental health issues and still couldn’t muster up any compassion for her. She sees her as a problem, and Victoria doesn’t want her to intrude on her son’s stable life.

Johnny seems open to the idea of getting to know his biological mother. Victoria isn’t comfortable with Johnny spending time with Connor Newman (Judah MacKey) either. She doesn’t like the idea of him bonding with Connor as a brother. She’s content with them being cousins who barely speak to each other.

Billy pressures Victoria to let Johnny decide on the Christmas gift. He suggests that it’s only natural that she would want to give him a present, considering she’s missed so many holidays with him. 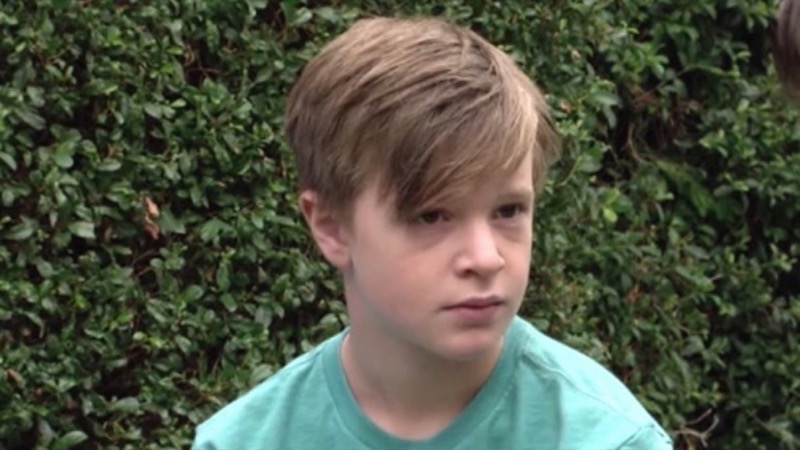 In the end, Billy got his way by demanding they allow Johnny to decide if he accepts the gift from his bio mom. But it was clear that the situation got under her skin, and she’s not happy about Chelsea’s interference in Johnny’s life.

When Victoria and Billy sit down with Johnny to ask him about the gift, the jealous mom tries to pressure him into saying no to the present. Instead, Y&R spoilers state that Johnny agrees to receive the gift and asks if he can do some shopping to get Chelsea a gift, too.

The Young And The Restless (Y&R) Spoilers: Diane Wants Less Drama – Jeremy Sticks To the Deal?

It’s going to get ugly between Chelsea and Victoria. Young and the Restless spoilers indicate that Victoria feels threatened and flabbergasted that Billy encourages Johnny and Chelsea’s deepening relationship.

Y&R fans, do you think Victoria will block Chelsea from Johnny soon? Keep watching Young and the Restless, airing weekdays on CBS and streaming on Paramount Plus. This site is a leading source for everything linked to The Young and the Restless. Check back regularly for Y&R spoilers and news!

The Young And The Restless (Y&R) Spoilers: Sally Opens The Door – Nick’s Next Family Ahead?