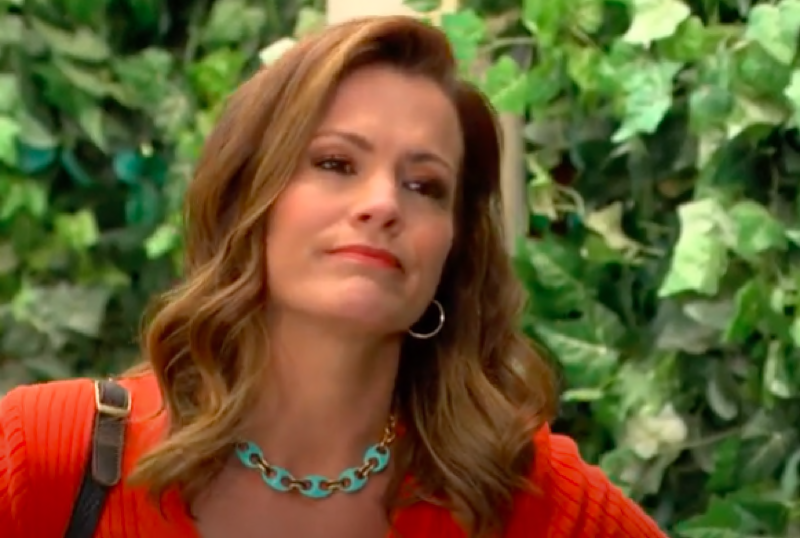 The Young and the Restless (Y&R) spoilers document that an increasing number of Genoa City, Wisconsin, residents are concerned about Chelsea Lawson (Melissa Claire Egan). She blamed Adam Newman (Mark Grossman) for her ongoing stability issues. But that was a cheap shot.

Adam was responsible for having Chelsea kidnapped. That led to her stroke and a torturous recovery period in the penthouse, where Sharon Rosales (Sharon Case) foolishly agreed to serve as a counselor per Adam’s request. That provocation, as intended by Adam and with Sharon’s assist, pushed Chelsea over the edge.

Rey Rosales (Jordi Vilasuso) was targeted in a revenge play. Chelsea poisoned him to retaliate against Sharon and frame Adam for the crime. But that was then on Y&R. Today, Chelsea can not realistically blame Adam for her current state of mind.

The Young And The Restless Spoilers – Billy Abbott Chimes In

Only the most ardent Adam detractors would make a case for him being the cause of Chelsea’s woes. Billy Abbott (Jason Thompson) leads that charge.

Jack Abbott (Peter Bergman) told Billy that hiring Adam at Jabot had nothing to do with their Abbott family relationship. Jack cited his friendship with Adam, telling Billy his sibling support remains resolute.

Billy has blamed others, including Adam’s father, Victor Newman (Eric Braeden), for his troubles for years. Chelsea has fallen into the same comfortable rut as Billy.

How easy it is to blame the fall guy, Adam, with all due respect to the 1980’s television show of the same name. The Fall Guy starred Lee Majors (Colt Sears), a major star at the time. His fame exploded in the 1970s when he starred as Colonel Steve Austin in The Six Million Dollar Man. 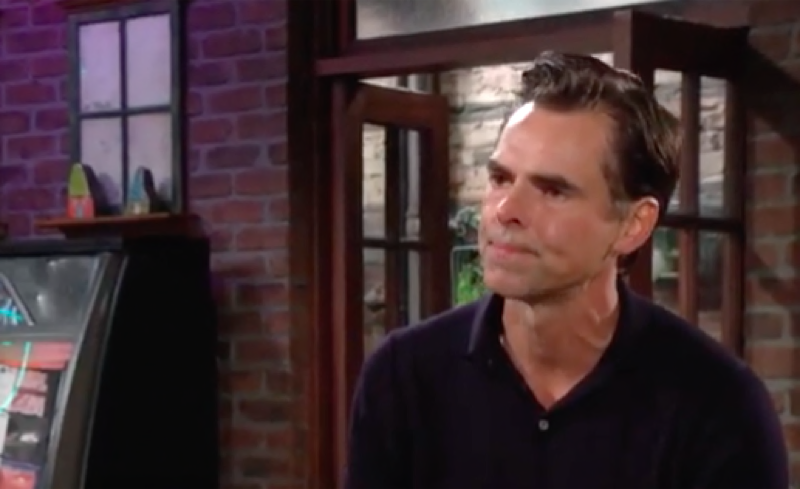 Like Majors’ characters, Colt Sears or Colonel Steve Austin, Adam is indestructible. Grossman’s character survives, regardless of the circumstance. His resilience has enraged Billy for years and is a major annoyance for Chelsea.

Teasers indicate that Billy will help Chelsea as she makes a decision about her future. This surprising choice is not one that is on her radar but should serve to eventually adjust a downward pattern.

Chelsea deserves compassion and has received it from Adam, Billy, Abby Newman Abbott Chancellor (Melissa Ordway), Chance Chancellor (Conner Floyd), and others. She is trying to keep her head above water and needs a break. Hopefully, that happens this fall in GC.