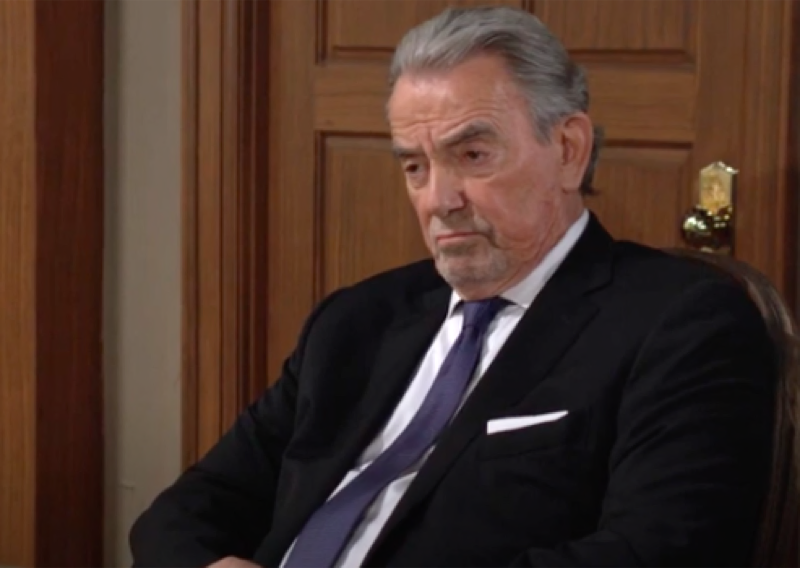 The Young and the Restless (Y&R) spoilers document that Victor Newman (Eric Braeden) still knows that he knows it all. The Moustache is intractable, unable to see that his children are adults who can make their own decisions and live their lives in Genoa City, Wisconsin.

Adam Newman (Mark Grossman) made a personal decision following much internal debate. He has genuinely released his need to teach Victor a lesson and wants to move on.

Victor sets off something deep inside Adam, who made an interesting and apt comparison. Just as Hope Wilson (Signy Coleman) decided to break from Victor and return with Adam to her farm in Kansas, just as Adam has chosen to live independently.

Victor says that he has treated Adam the same as his other children. While that is generally true where Victoria Newman (Amelia Heinle), Nick Newman (Joshua Morrow), and Abby Newman Abbott Chancellor (Melissa Ordway) are concerned, it is not true for Adam.

Braeden’s character must have forgotten that he previously acknowledged treating Adam differently because of the A.J. Montalvo (Marcus DeAnda) self-defense act that happened on the farm. Adam repressed memories of him killing A.J. to defend Hope, with Victor covering up his then-young son’s involvement.

Adam has come to blame Victor for the man he has become. That misguided conclusion fully discounts Victor’s paternal instinct, and shifts blame from A.J. to Victor, as though he were the villain.

Adam instinctively protected his mother from a man who was after her. That storyline, which hardcore fans know was created years after that point in the plot, had A.J. demanding Hope pay off her husband’s (Cliff Wilson, as played by David Cowgill) debts.

A.J. was an underworld figure who loaned money to vulnerable people. Hope was unwilling to meet A.J.’s demands, and the young Adam was in the room when conflict reached a crescendo.

Adam cites his repression of killing A.J. as Victor’s fault. Adam believes he could not properly deal with what happened but would have been if Victor did not swoop in and fix what happened, making A.J.’s death look like an accident and paying a coroner to fudge an official report.

But Adam fails to recognize that his impulse protection of Hope came from the same place as Victor’s defense of Adam and Hope. 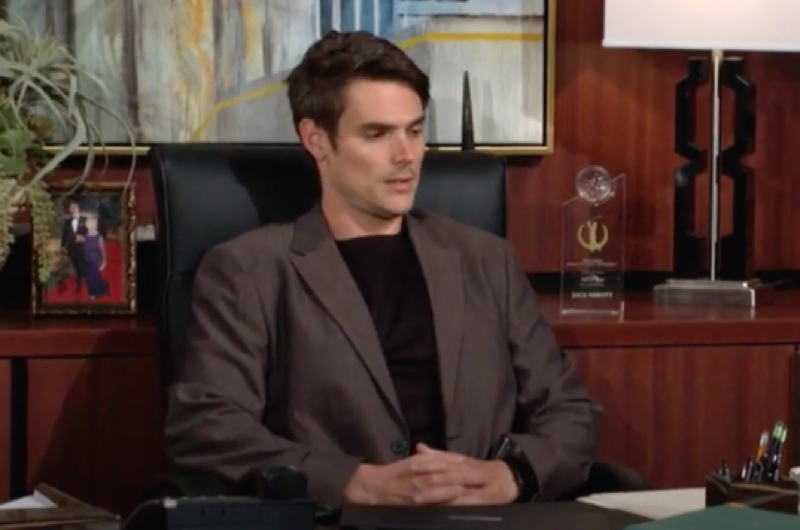 Victor Newman Can Not Let Go

Victor is wonderful with his grandchildren. Long-time fans recall he was the same with his children when they were young.

The Young And The Restless (Y&R) Spoilers: Lily’s Out Of Sorts, Billy’s Incompatible Priorities

The need for control is linked to the success Victor achieved in the business world. But his children, or Nikki Newman (Melody Thomas Scott), for that matter, are not employees.

Adam’s move to Jabot has potential. He wanted to be upfront in telling his father about it. But Victor reacted negatively, as Adam expected. That reinforces Adam’s assessment that Newman Enterprises is not a good fit for him.