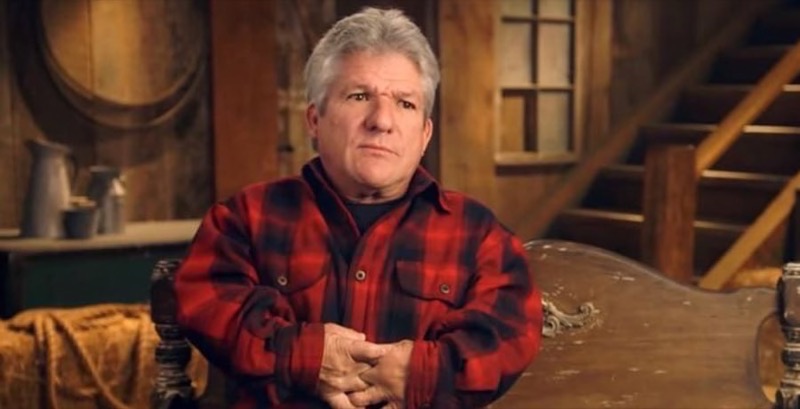 Little People, Big World spoilers reveal that with the sale of the Roloff farm, Matt Roloff has started to take a dig at his sons, Zach and Jeremy Roloff. The two brothers had shown interest in buying the farm and from what we saw in the previous seasons, it seemed to be understood that one of them would get the farm. This clearly isn’t the case and Matt listed the farm for sale for $4 million!

Matt took the time to share his feelings with his fans on Instagram. In the post, he shared a picture of himself with his youngest son, Jacob Roloff. Jacob has been helping him on the farm since it is pumpkin season and this is the busiest season for them. In the picture, they are both wearing hard hats and he captioned it, “Make your resume stand out! Looking to immediately hire strong and reliable employees at Roloff Farms for our world-famous pumpkin patch season.”

He went on, “Tasks will include but are not limited to: tent set up and down, lawn mowing, weed whacking, parking lot setting up, moving hay bales, and working closely with our farm artist.” From this post, his fans feel that he took a big dig at his other sons. 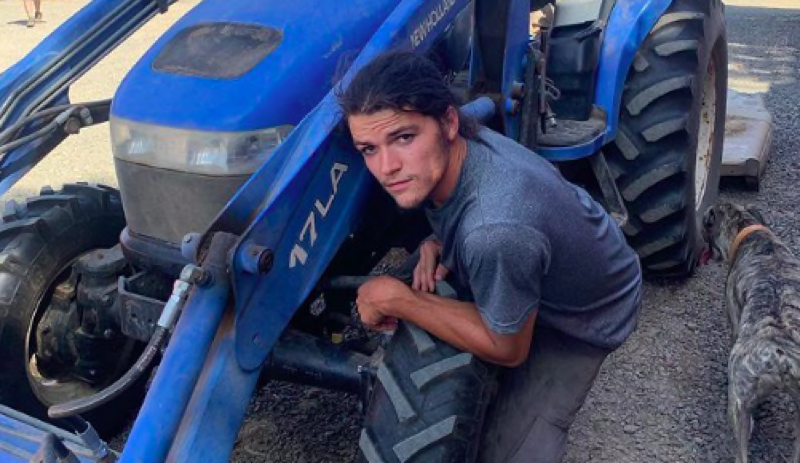 He did disable the comments as soon as he posted this, but fans took to Reddit to explain what they were thinking. It looks like Matt is trying to replace Zach and Jeremy and he has actually called them lazy before. This could be one of the reasons for the feud happening with them all right now. Matt has also been feuding with his sons about the financial arrangement of the selling of the farm. Matt did refuse to take his sons’ offers on the farm and they immediately went and bought other homes Zach even moved to Washington and is now longer that close to his family.

Is Matt trying to call out his sons for being lazy and trying to hold Jacob in a much higher light? It looks that way from this post, but we do hope that he is able to find employees to work on the farm during this season.