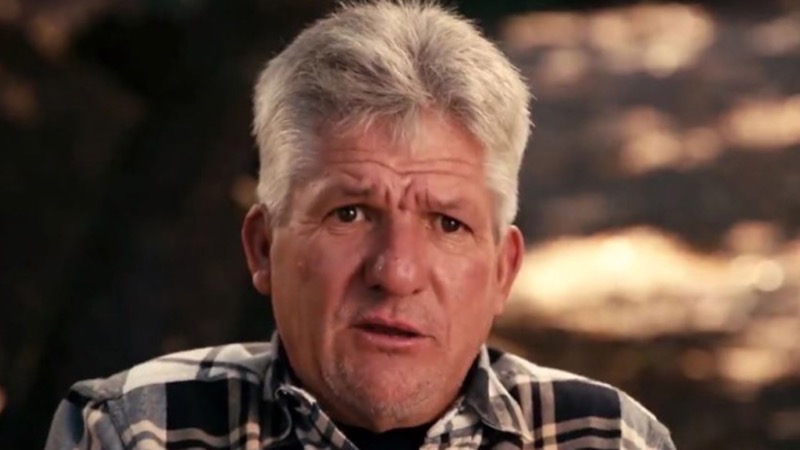 Little People, Big World spoilers reveal that fans of the show have started to dig deeper into the most shocking scandals of Matt Roloff. Over the years, fans have watched Matt and his family running their pumpkin farm and living their best lives. The show has been on since 2006 and we have seen the family going through a lot of challenges and changes. Not only that, there have been some shocking scandals as well.

Many of these scandals began when Amy Roloff and Matt filed for divorce in 2016. They were married for 27 years and Matt was under fire because he immediately started dating the farm’s manager, Caryn Chandler. It came out that these two may have had an affair while Matt was still married to Amy! Amy made allegations that Matt was unfaithful to her and was dating Caryn years before their divorce was final. This is only one of the scandals though. There are more where that came from!

Another scandal that Matt has been involved in is drinking and driving. He was arrested in 2003 and in 2007 for driving under the influence. He has had problems with alcohol for years and has been open about it. In 2003, he completed a program for his alcoholism, but when he was arrested again, fans began to worry about him. In the final drinking and driving charge, he told the police that he wasn’t drunk and eventually the case got thrown out. 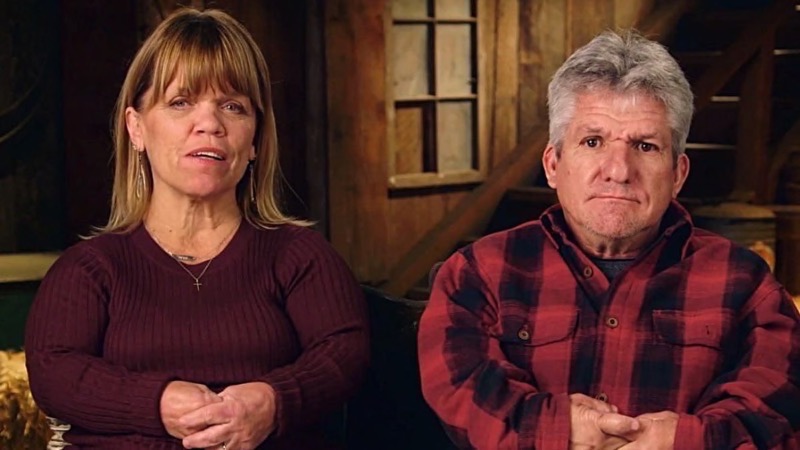 A big scandal that Matt and Amy were both parts of was when they were sued over an incident at the farm. One guest that visited the pumpkin farm stated that she fell off of their picnic pavilion after one of the other guests bumped into her. She ended up falling after she lost her balance and sued the Roloffs for $100,000. The case ended up being settled outside of court.

Currently, Matt is in a huge feud with his sons over the sale of the family’s farm. His children have yet to speak out about any changes, but from the looks of it, no one is happy about it. Perhaps we will finally see Matt make some changes in his life as well or maybe we will see some more scandals.