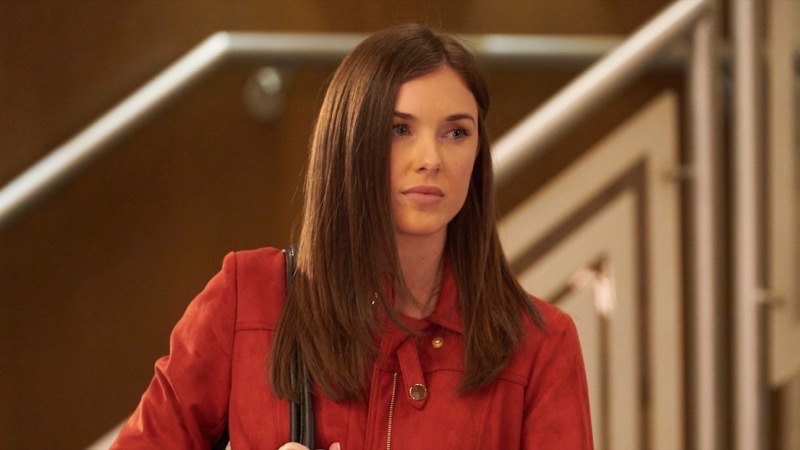 General Hospital (GH) spoilers tease that Willow Tait (Katelyn MacMullen) has been keeping a huge secret from Michael Corinthos (Chad Duell) regarding her health. Michael and Willow had just discovered that she was pregnant when tests seemed to indicate that there was more to Willow’s recent fainting spells than simply being pregnant. As TJ Ashford (Tajh Bellow) ran more tests, Willow kept his suspicions from Michael, claiming that she didn’t want to say anything until she knew for sure if something else was wrong.

Unfortunately, TJ was right to be concerned. After another series of blood work and a painful biopsy, Willow was given the news that she has leukemia. Since Willow is pregnant, she will likely refuse chemotherapy and other treatments as long as she is pregnant so as not to harm the baby. But the longer Willow doesn’t treat it, the less likely she will survive if she waits until after she gives birth to begin treatments.
Although Willow says she didn’t tell Michael because she wanted to wait until she was sure, there may be another reason Willow didn’t want Michael to know right away.

Willow has made a point of saying that the moment she discovered she was pregnant, she fell in love with the baby growing inside her. There is no way she would abort her baby to save herself. But Michael will likely see things differently and could certainly push Willow into saving herself now. He will reason that they can have another baby later, but Willow needs to begin treatment immediately since she doesn’t have any blood relatives who could supply marrow or blood that could potentially help Willow live. 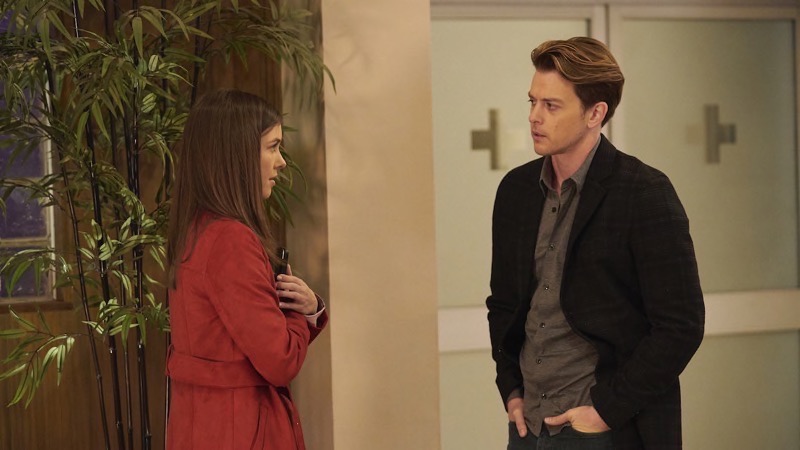 Willow Tait May Have Made Another Choice If She Knew About Nina Reeves!

The sad thing is that Willow may have made a different choice had she known that her biological mother is Nina Reeves (Cynthia Watros). Nina’s blood or marrow could have significantly improved Willow’s chances of survival and possibly undergoing treatment will pregnancy. But since Carly Corinthos (Laura Wright) made the decision that Willow is better off not knowing about Nina, she may have signed Willow’s death warrant with her silence.

Will Willow and Michael fight about Willow’s choice? Will Willow be too weak after childbirth for any type of treatment to help her? Could the truth about Nina have changed everything? Anything can happen in Port Charles so stay tuned to General Hospital airing weekdays on ABC. And don’t forget to check back right here regularly for all your General Hospital news, information, and spoilers!