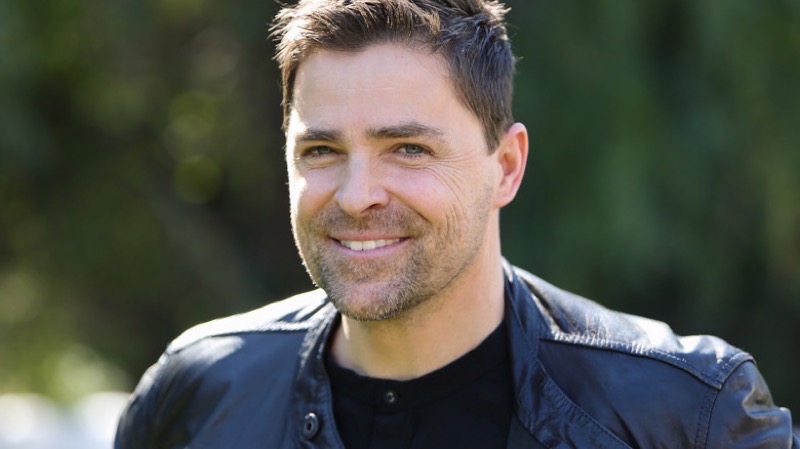 When Calls The Heart spoilers and updates tease that Kavan Smith saw some similarities between his character in WCTH and Big Sky River. He opened up about both characters in an interview with the authors of the big in which Big Sky River was based.

Smith talked about the similarities shared by Lee Coulter of When Calls The Heart and Sheriff Boone Taylor of Big Sky River. He told Vaugier and Linda Lael Miller that both characters are decent people. They do their best to reach their highest level and act as morally as possible.

The actor said that Lee was more of science fiction while Boone was more realistic.

Who is Lee and Sheriff Boone?

Big Sky River’s sheriff, Boone, is a single parent who is raising two kids in a small town in Montana. He has a next-door neighbor named Tara Kendall (Emmanuelle Vaugier) who wants to put some distance between her and her ex. She takes a summer home rental in Parable and immediately develops a friendship with Boone.

Meanwhile, Smith’s character on When Calls The Heart, Lee Coulter, is a wealthy businessman who is married to Rosemary (Pascale Hutton). They run the newspaper in their town, and they also own a sawmill. The couple deals with marital problems, but they also have fun with each other’s company. 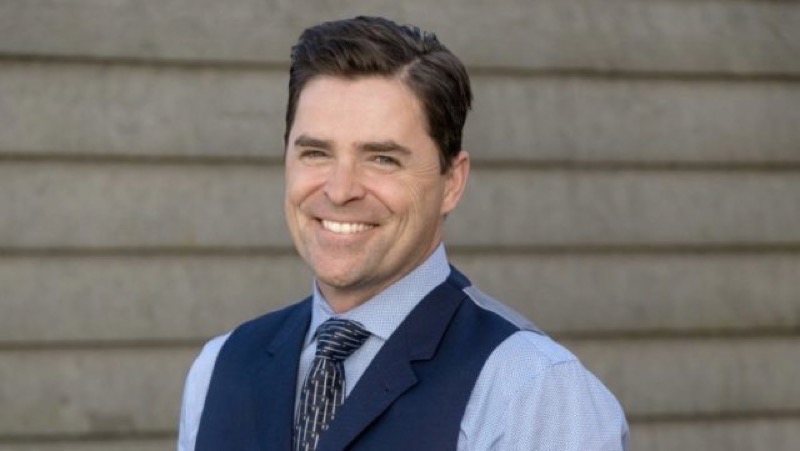 What To Expect In When Calls The Heart Season 10?

Fans are excited to see the tenth season of When Calls The Heart. However, they won’t be seeing the show anytime soon. They would have to wait until 2023, according to Hallmark Media Exec VP President of Programming Lisa Hamilton Daly. During the Television Critics Association Summer Press Tour, she also added that Lindsay Sturman will be its new showrunner.

“When Calls the Heart continues to push the limits as to what we can achieve with this show,” Daly said.

“There are many more stories still to be told about the lives of the beloved characters in this series and we cannot wait for everyone at home to tune in to see what unfolds,” she added.

The Bold And The Beautiful (B&B) Spoilers: Thomas Gets Help In His Quest For Douglas