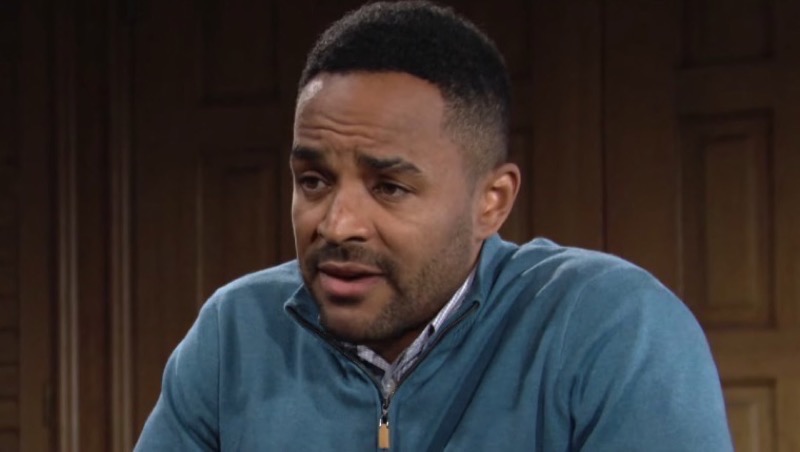 The Young and the Restless (Y&R) spoilers document that Elena Dawson (Brytni Sarpy) had enough of Nate Hastings (Sean Dominic). A former healer, who developed his God-given gifts to become a surgeon, has become unrecognizable.

Of course, devoted fans can question whether the devolvement of Dominic’s character is believable. Devon Hamilton’s (Bryton James) physical attack, in retaliation for Nate romantically connecting with Elena, is the genesis of Nate’s personality transformation.

But are enough audience members willing to suspend disbelief and accept that Nate would seek this type of business vengeance against Devon and Lily Winters (Christel Khalil) on Y&R?

Nate has no beef with Lily, who has been open to Nate’s ideas being considered. She and Devon are the current co-heads of the merged Chancellor Winters corporation.

So, in theory, Devon would not be able to block all of Nate’s ideas because Lily could break a standoff, greenlighting at least some of his proposals. Yet, that did not happen and led to Nate pitching his insider trading proposal to Victoria Newman (Amelia Heinle), who embraced it.

Elena said she fell in love with Nate after telling him she no longer recognizes him. That dialogue was important because it was fair to wonder what Elena’s feelings were.

Nate clearly fell for Elena during the period when they both were volunteering at the New Hope clinic that is no longer seen on the show. That setting served as the plot vehicle that allowed Elena to betray Devon’s trust and switch to Nate.

Of course, Lily and Devon’s decision to allow Nate to hold a position of prominence at CW is also questionable. Yes, he is their cousin, but as Elena reinforced, he has no business world accomplishments. 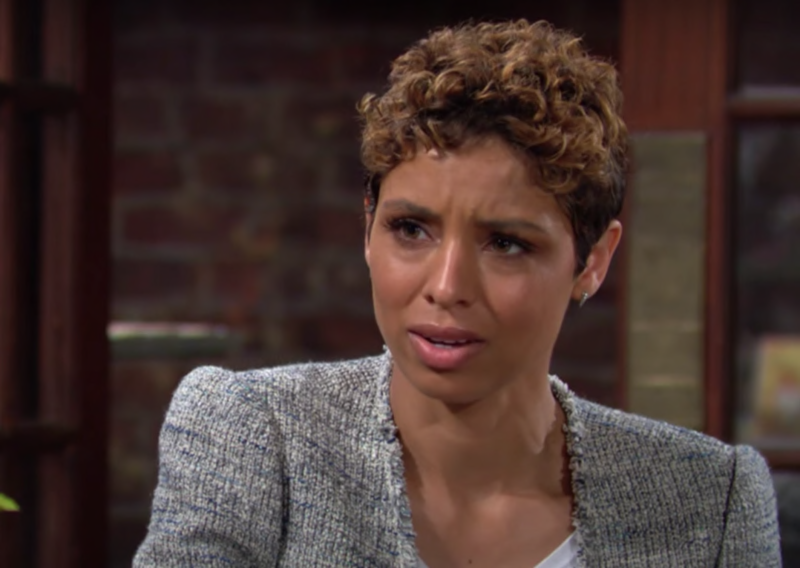 At this point, Nate must press ahead. If that means Elena is not on board, then so be it.

Imani Benedict (currently played by Leigh Ann Rose’s stand-in, Denise Boutte) has been ready, willing, and overly able to support whatever Nate wants to do. His delicate ego was enhanced by Imani’s call for him to be ruthless.

It appears that the end of Elena and Nate signals the start of Nate and Imani. If his plan to help Victoria take control of CW happens, Nate will also see a hard break in his family relationship with Devon and Lily on Y&R.