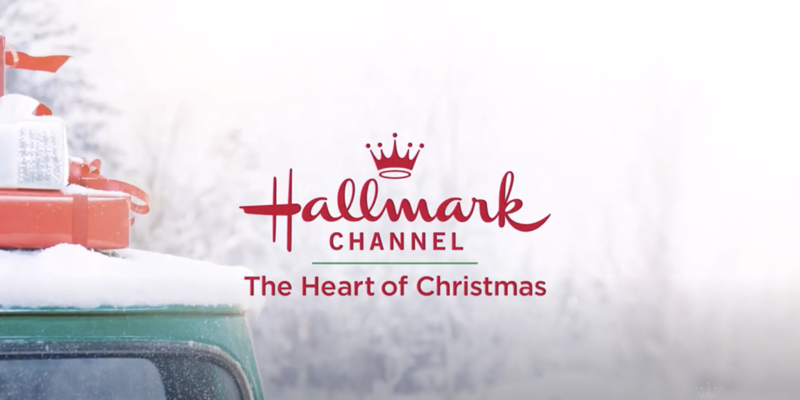 The Young and the Restless (Y&R) spoilers, news, and updates tease that alums of the sudser have landed roles in new Hallmark Christmas movies. Hunter King, Noemi Gonzales, and Brooks Darnell all landed a new gig.

The Young And The Restless Spoilers – Hunter King’s New Movie

Hunter King, who fans may recall as Summer Newman on the daytime drama, appears in a film titled A Royal Corgi Christmas. The movie, which is scheduled to air on November 25, follows the story of Crown Prince Edmond who returns home before the holidays. The prince, who will soon ascend to the throne, gives his mother the Queen a Corgi that’s in dire need of some training.

Prince Edmond turns to Cecily for help. The canine behavior expert agrees to train the dog but she demands that he take part in the dog training sessions. The pair develop romantic feelings for each other.

Meanwhile, Noemi Gonzales, who played the role of Mia Rosales on the sudser, stars in the movie called Undercover Holiday, alongside Stephen Huszar. The movie, which will premiere on December 4, follows the story of Jaylen, an up-and-coming pop star, who introduces her security guard, Matt, to her family as her new beau.

Elsewhere, Brooks Darnell, also known as Nate Hastings on The Young and the Restless, stars alongside Lyndie Greenwood, and Holly Robinson Peete in a new movie called Holiday Heritage.

The film, which is set to air on December 16 follows the story of Ella who comes home to reconcile with her family. She turns to her ex-boyfriend, Griffin, for help in encouraging her family to celebrate Christmas and Kwanzaa together. 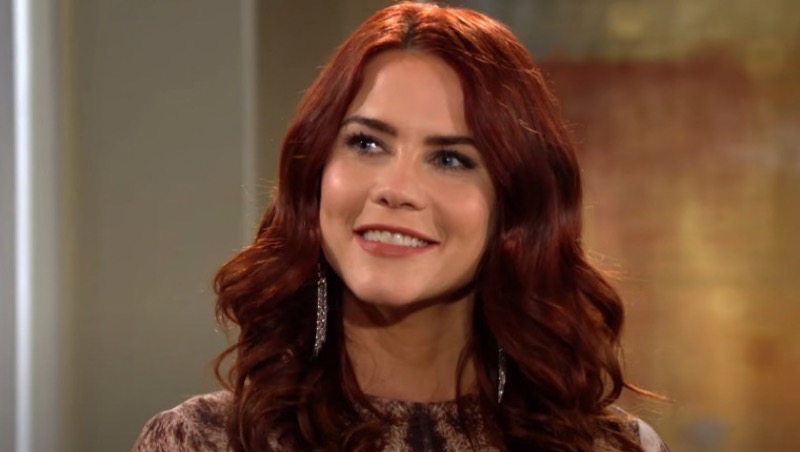 The Young And The Restless Updates – Sally Meets With Nick

Meanwhile, on the Young and the Restless, spoilers tease that Sally Spectra (Courtney Hope) goes to dinner with Nick Newman (Joshua Morrow). The pair will have the opportunity to talk about their current relationship. Meanwhile, Adam Newman (Mark Grossman) will be furious as he watches Sally and Nick together from afar.

Adam will confront Nick and ask him directly if he’s sleeping with Sally. Adam already has an idea of what his answer would be but he’ll still push for a straight answer.

As for Chelsea Lawson (Melissa Claire Egan), she’s still devastated after Johnny Abbott’s (Paxton Mishkind) rejection. She’ll meet up with Adam to talk about Connor Newman (Judah Mackey). But she’ll notice that the latter’s mind is preoccupied with something else.