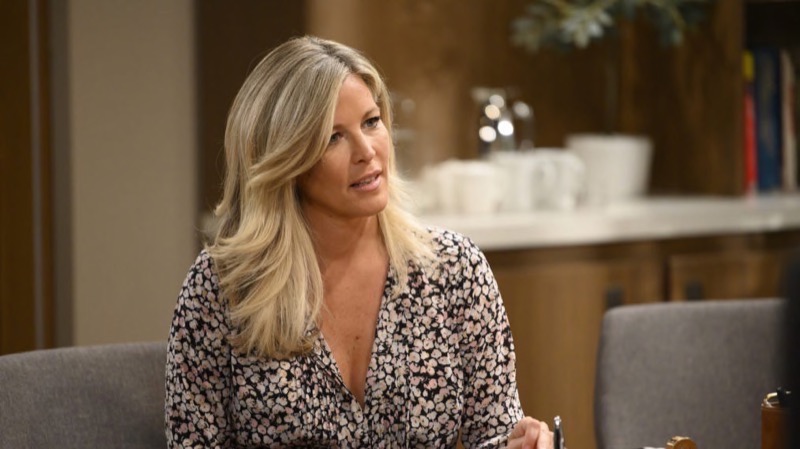 General Hospital (GH) spoilers tease that Carly Corinthos’ (Laura Wright) unexpected detour to her native Jacksonville, Florida will bring about many questions for the new divorceè. One of them will be what comes next for her, both professionally and personally.

After memory loss left him literally lost in Nixon Falls, Sonny Corinthos’ (Maurice Benard) return to Port Charles was one of the most shocking moments of Carly’s life. Living without her husband of 22 years (if you don’t count the breakups just so they could make up’s) was only made bearable by her best friend, ex-Jason Morgan (Steve Burton) being at her side.

Finally, Carly and Jason reunited in love and marriage. But just before they were about to consummate their marriage, Sonny returned from the grave and left us on the edge of our seats hoping someday, we’d see Carly and Jason carry out their love story. Fans have remained divided on who Carly’s true love is.

While Sonny and Carly’s marriage didn’t work out, Jason was dead before the divorce could happen. The months that followed would test Carlys’ resolve, leaving her to lose her business and much of her wealth. Fortunately, Carly was far from alone, and she won’t be during her time away from Port Charles either. 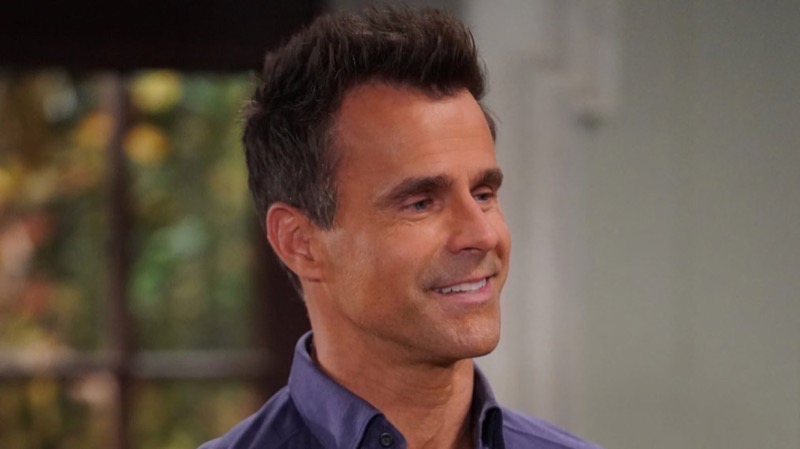 General Hospital Updates – New Love Is On The Horizon

Diehard GH viewers saw the sparks flying from day one with Carly and Drew Cain (Cameron Mathison). As the pair reconnects digitally, we might see Drew jump on a plane of his own and find his way to Carly. Will Drew be just another flash in the pan, or might this supplemental “Stone Cold” be the answer to Carly’s prayers? Can he live up to the memory of his twin brother, Jason?

Drew brings a familiar flavor to the table that makes Carly—and all of us—feel at home. The essence of Jason might live on in Drew’s kind and comfortable character, but we’ve yet to see whether he’s willing to overlook Carly’s transgressions the same way that Jason did time and time again, without judgment. Will Drew be able to look past Carly lying to him about the DNA test that proved Nina is Willow’s mother, or will he feel she doesn’t trust him? The good news is we get to find out.

Drew Cain And Carly Corinthos Are Just Getting Started

The slow burn is a storyline template GH fans have come to know and love. While some fans felt Carly moved on unrealistically too fast from her marriage with Sonny, others are reveling in the possibilities for a dalliance with Drew that is as close to Jason as Carly can get for now, and a few think this could shape up to be Carly’s, new true love.

Either way, we’ll be seeing more from this duo, and fans can rest assured the current upending of their kickstarted affair is just the beginning for Carly and Drew.

Check-in with us daily for more spoilers to help tame the angst of this push-pull love affair.