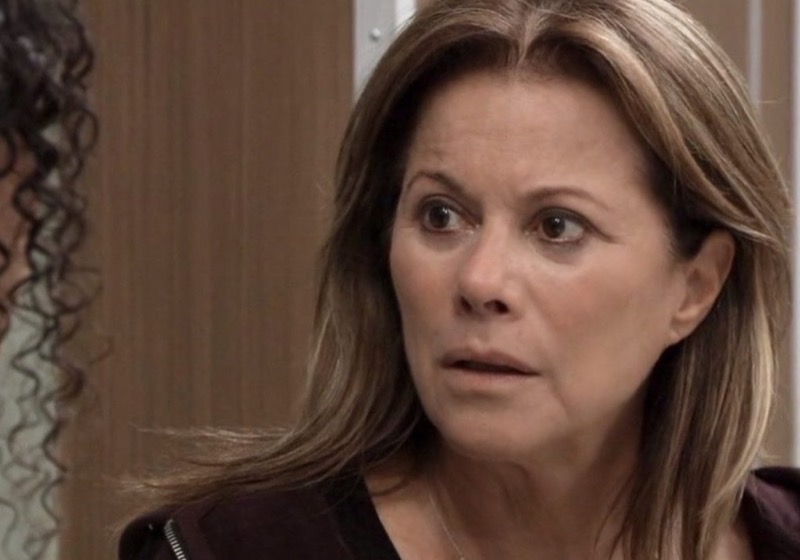 Diane was attacked as she was going over Sasha Gilmore’s (Sofia Mattsson) guardianship papers in Brando Corbin’s (Johnny Wactor) garage; since Brando was murdered by The Hook, her guardianship’s in question. Brando had just taken over as her guardian, and Diane needed the paperwork to ask for a continuance until someone can take over. Sonny Corinthos (Maurice Benard) had left, taking Sasha back home, telling Dex Heller (Evan Hofer) to stand guard; shortly after Port Charles Hook attacked her from the back.

Sadly, it may take longer for Diane to be discovered than it did for Ava Cassadine (Maura West); a preview showed her slumped over the desk. Her bloody finger trails told the tale as she tried to hang on but passed out from loss of blood, plus there is a race against time because of a toxin.

General Hospital Updates – Alexis Davis May Be Looking For Her Friend

Alexis certainly knows the law, but she hasn’t practiced for a while, and she may be looking for her friend to ask about what details can be released in an investigation. She already came under fire from Port Charles Police Commissioner Jordan Ashford (Tanisha Harper) as did her source, which happened to be Dr. Hamilton Finn (Michael Easton). The PCPD didn’t want the detail about the weapon being a hook and a serial killer being suspected to be released to the public. Now that she and Greg decided to go forward with the Jack The Ripper approach to try and tease the killer into communicating, she might want to check on the legalities. When she can’t reach her, she and Greg will likely ask around where she might be. 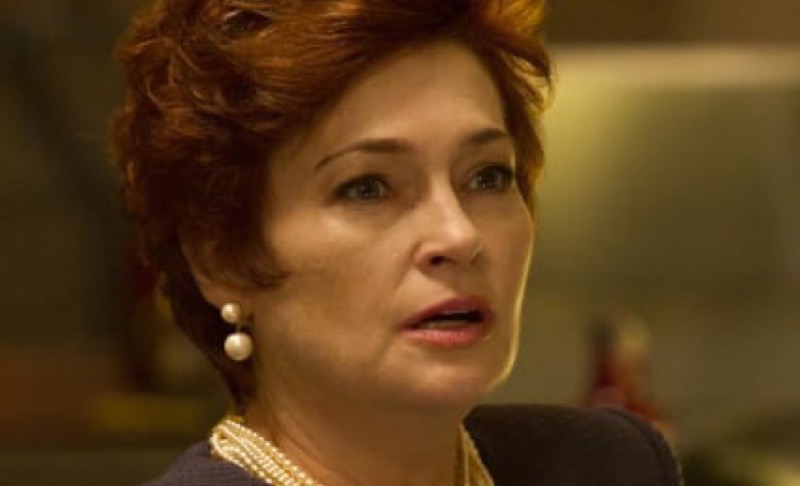 It took a long time for Alexis to recover from the trauma of her beloved Neil Byrne (Joe Flanigan) dying in her bed from a drug overdose. She only learned answers to what really happened when Harmony Miller (Inga Cadranel) tried to kill her and Carly Corinthos (Laura Wright) and Sasha wound up running over Harmony. Now, Alexis will suffer another major trauma when she and Greg find Diane near death in the garage, as she won’t be dead yet; Finn will work to save her life.

But if Finn cannot concoct an antidote for the toxin found in Brando’s autopsy quickly enough, even if Diane’s surgery is successful she’ll die from the toxin. The murderer injects it via the wound made by the hook, and if the antidote is not administered quickly, Diane will die as Brando did.