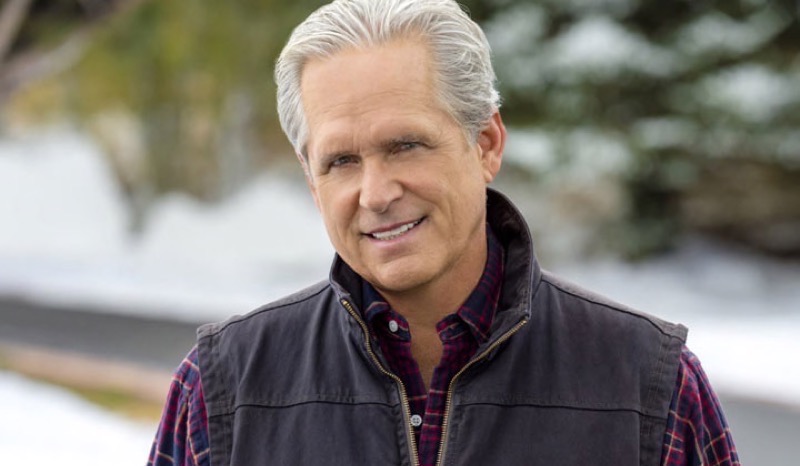 General Hospital’s Frank Valentini has certainly noticed the chemistry between Nancy and Gregory and has decided to capitalize on that. Sparks flew when Gregory and Nancy were in scenes recently prompting the possible pairing of Gregory and Alexis. However, these two are not ready to just jump into anything. Alexis is more than once bitten, twice shy since her last lover was murdered in her bed. However, she does like a challenge and Gregory is glad to offer one. Now that Alexis has taken over the Invader, Gregory is more than happy to call Alexis out on her views and more.

General Hospital Updates – It Was Some Really Good Dialogue

General Hospital’s Harrison says when he got the script for the Gregory and Alexis scenes, “it was some really good dialogue.” Gregory and Alexis’ scenes are not only based on intellectual flirting but their debates are passionate as well. Neither character is afraid to call the other one out at any given time. The characters cannot deny their attractions but they are on opposite sides of the issue every time. Of course, there is the fact that Alexis was formerly paired with Gregory’s son as well. It seems that the two men have very similar tastes in women. 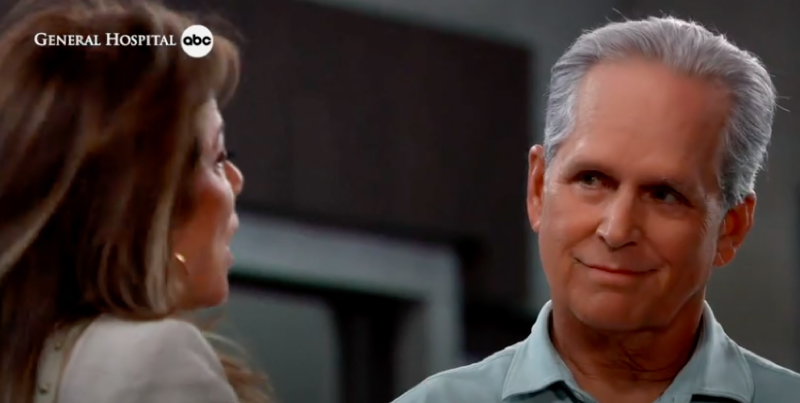 General Hospital’s Nancy Lee Grahn’s vacation came up just as things were heating up between Gregory and Alexis. Unfortunately, that means a slight delay in the progress of Alexis and Gregory’s flirtation. However, Harrison admits to being very excited to see where things go from here. “Nancy is extraordinary,” he declares. “Her experience shows.” Now that the stage has been set for Gregory and Alexis, perhaps he will take her up on her offer with the Invader. The banter between these two is enticing and leaves fans wanting more. Nancy and Gregory have a natural chemistry that makes them exciting to watch. Alexis is certainly more suited for Gregory than she was Finn by any means.

General Hospital fans are anxiously awaiting Nancy’s return to see where things go with Gregory. These two seasoned actors are not likely to disappoint.