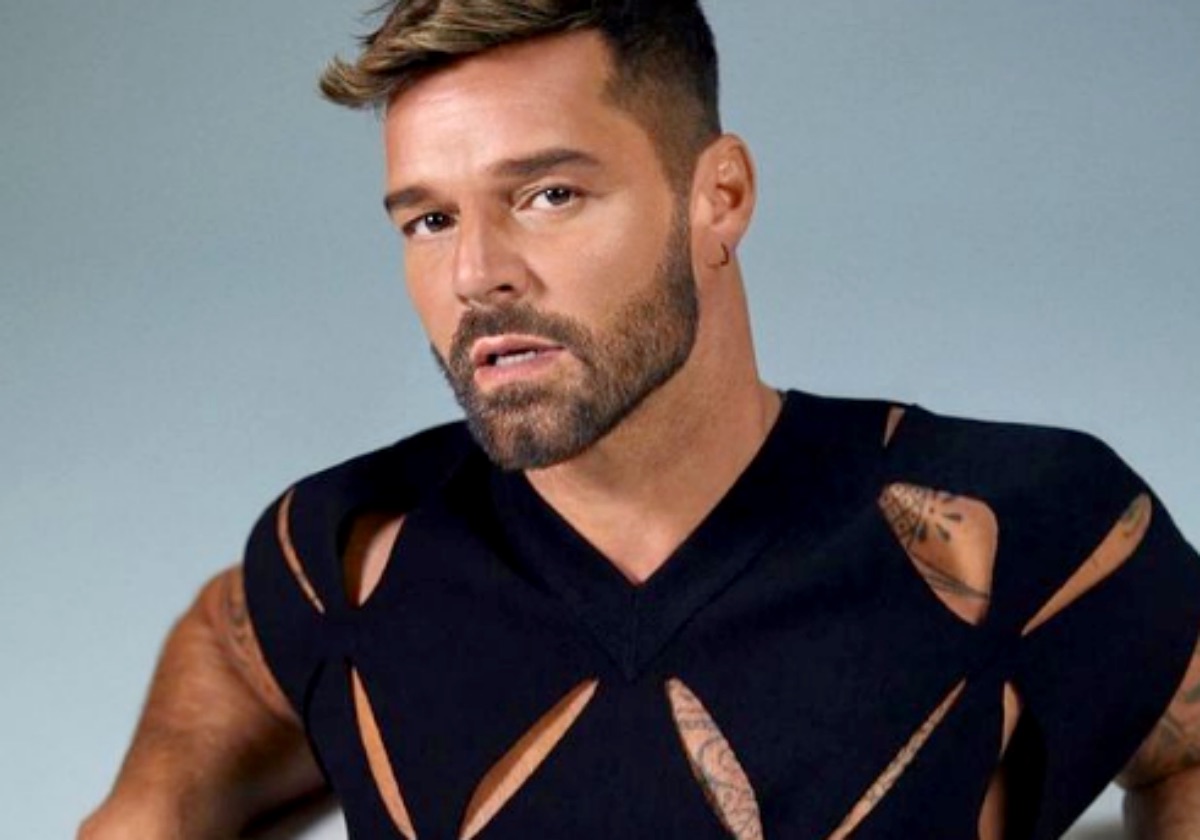 General Hospital spoilers and updates reveals GH alum Ricky Martin is celebrating a victory! He will not be facing a restraining order of any potential felony charges in Puerto Rico as previously reported. A judge dismissed the case against the actor and singer in a court hearing on Thursday on the unincorporated U.S territory island.

One Lawyer said, “Just as we had anticipated, the temporary protection order was not extended by the court.” They continued, “The accuser confirmed to the court that his decision to dismiss the matter was his alone, without any outside influence or pressure, and the accuser confirmed he was satisfied with his legal representation in the matter. The request came from the accuser asking to dismiss the case.” This information was shared with Deadline by attorneys Joaquín Monserrate Matienzo, Carmelo Dávila and Harry Mansanet Pastrano.

Previous reports noted that a judge in Puerto Rico had granted the restraining order against Martin earlier this month when he was accused of domestic violence by his 21-year-old nephew who made the allegations. The claim noted that the two had a seven-month romantic and sexual relationship that turned violent as Martin couldn’t accept it coming to an end.

In regards to that, his nephew stated in court papers that he feared for his safety. The initial petition for the restraining order was made under the island’s Law 54, also known as the Domestic Abuse Prevention and Intervention Act. 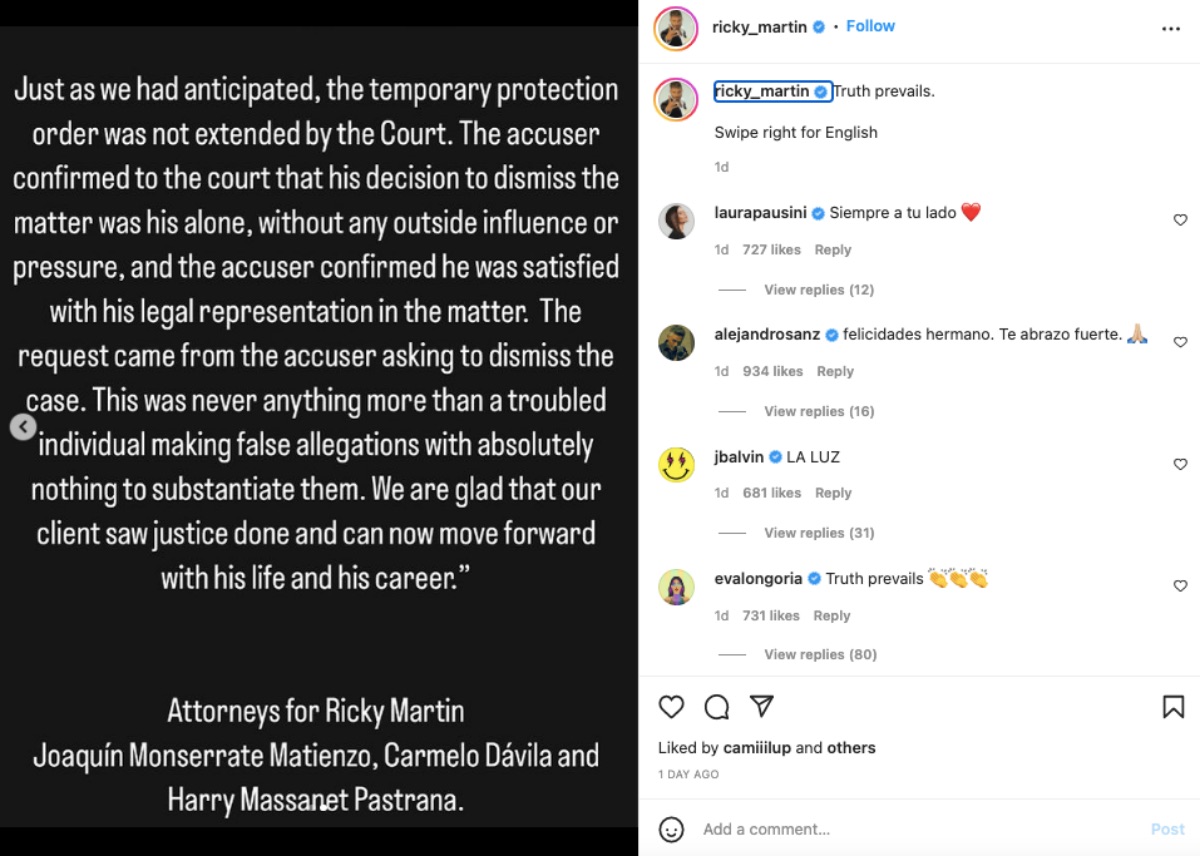 “Martin’s legal team in Puerto Rico shared, ”This was never anything more than a troubled individual making false allegations with absolutely nothing to substantiate them. We are glad that our client saw justice done and can now move forward with his life and his career.”

Martin is a well-known singer but as an actor, Martin gained popularity and stardom for his role in the hit soap opera General Hospital, while his portrayal of Antonio D’Amico back in 1994 – 1996. We are happy to hear that this case was dismissed, now the actor and singer can go back to his life with another case that he has to deal with. We would love to hear your thoughts, share in the comment section below!