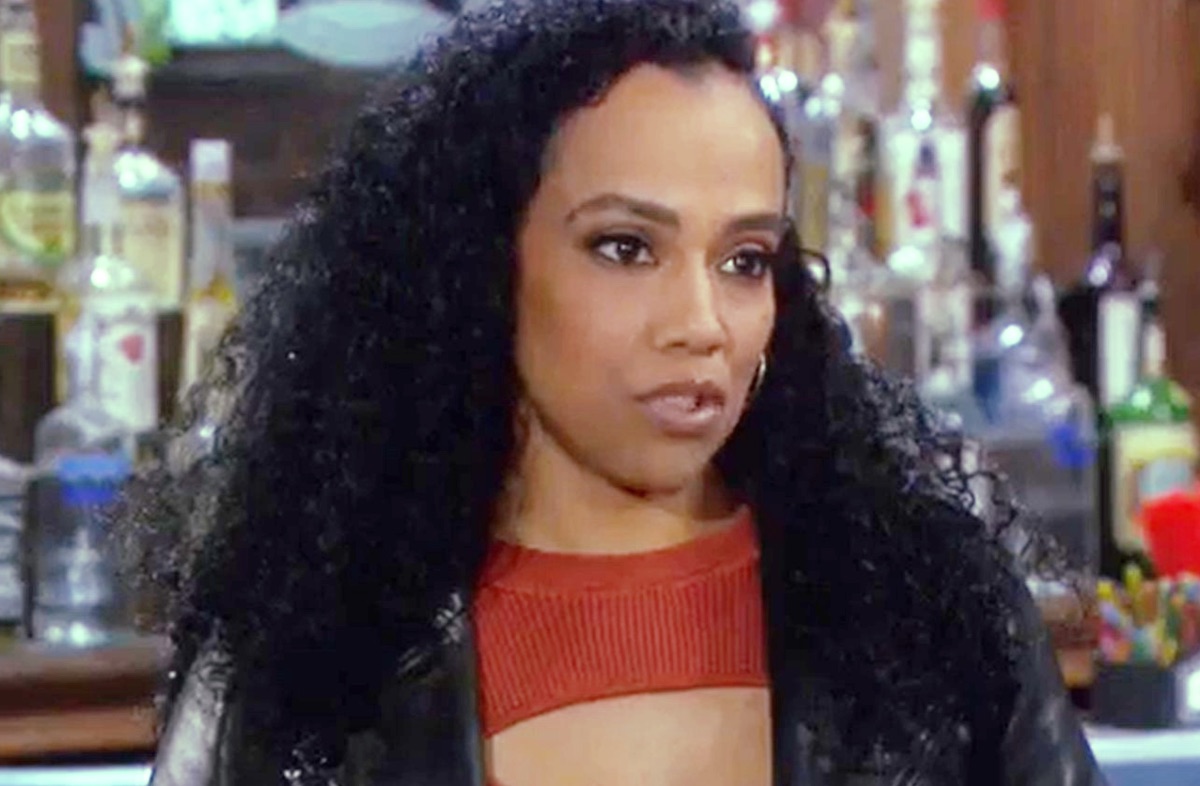 Days of Our Lives spoilers reveal a brand-new cop in town who got her job after one quick talk at The Brady Pub. However, that one talk told us exactly who she is.

Days of Our Lives: Who Is Jada Hunter Really?

As soon as word broke that the new female cop in Salem who is apparently replacing Lani Price Grant (Sal Stowers) had the last name of Hunter, long time DOOL fans began speculating she is the daughter of a long-ago character truly missed.

After Jada Hunter (Elia Cantu) told Rafe Hernandez (Galen Gering) that she was choosing to relocate to Salem because her father was once a doctor at University Hospital and always had great things to say about the place, it was easy to know who her father was and what this character’s legacy is.

Marcus Hunter Was Once A Big DAYS Deal

It’s clear that Jada Hunter’s father is Dr. Marcus Hunter (Richard Biggs), a plastic surgeon who worked in Salem for years and grew up with Steve Johnson (Stephen Nichols) in an orphanage. Steve was placed in an orphanage when his mother, Jo Johnson (Joy Garrett) feared for his life and believed his father, Duke Johnson, would hurt the boy and her other baby, Billy Johnson, who turned out to be Jack Deveraux (Matthew Ashford).

Duke was abusive to his wife and children and a young Steve tried to kill him. When it didn’t work, Jo made a sacrifice for her sons, but later gave birth to Adrienne Johnson (Judi Evans) and raised her. Eventually, Steve, Jack, Jo, and Adrienne all ended up settling in Salem. 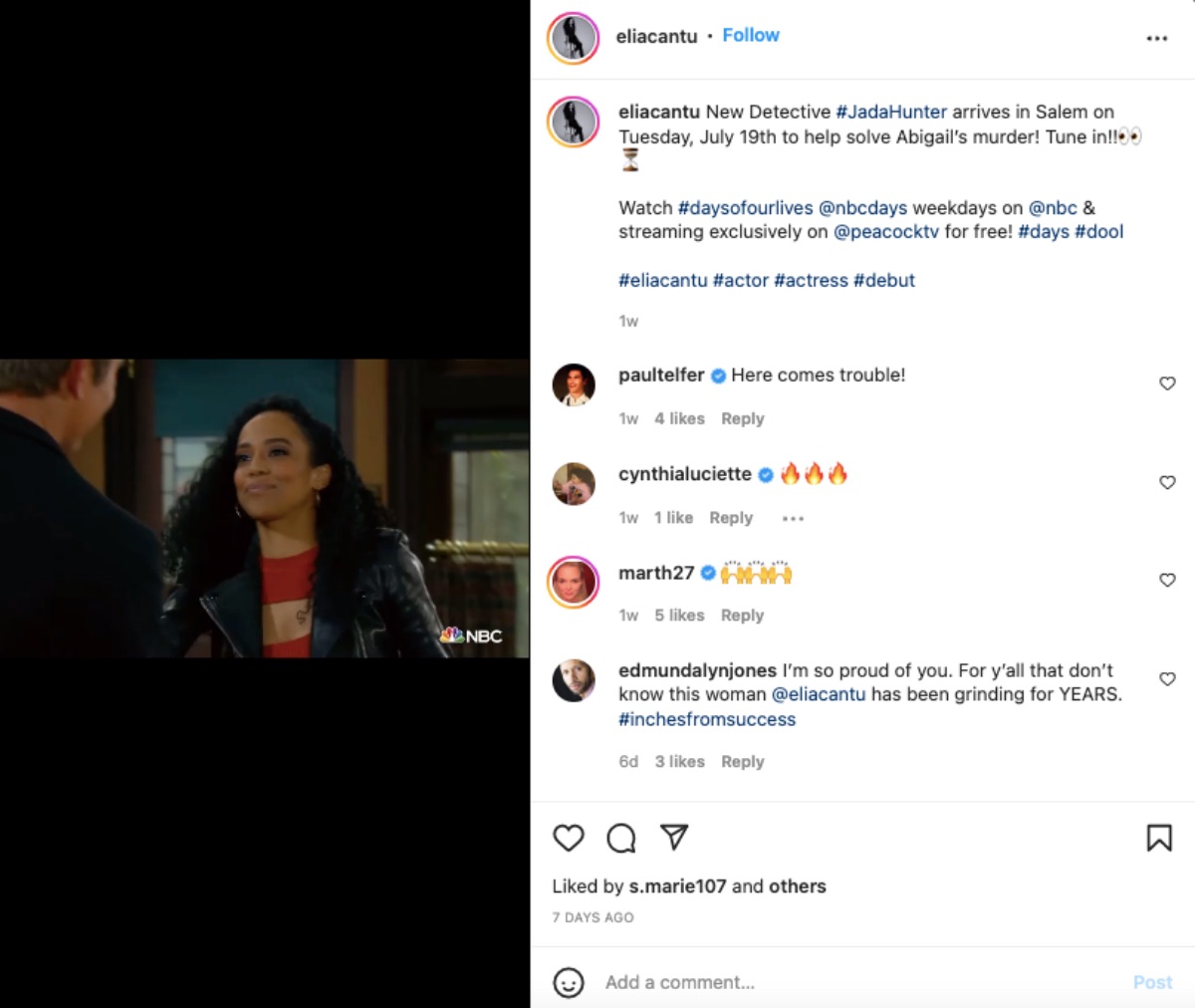 Marcus Hunter was orphaned when his parents were killed and grew up with Steve as his best friend. As they used to say to one another — “From Womb to Tomb”. After Steve was presumed dead, Marcus even fell for Kayla Johnson (Mary Beth Evans), but she didn’t share his feeling and they parted ways as friends.

Will we learn whatever happened to Marcus Hunter and who Jada’s mother is? Perhaps Marcus will also return to Salem and team up with Steve again. Is he still practicing medicine and does he have a good backstory for the years he was away? Stay tuned to Days of Our Lives weekdays to find out.