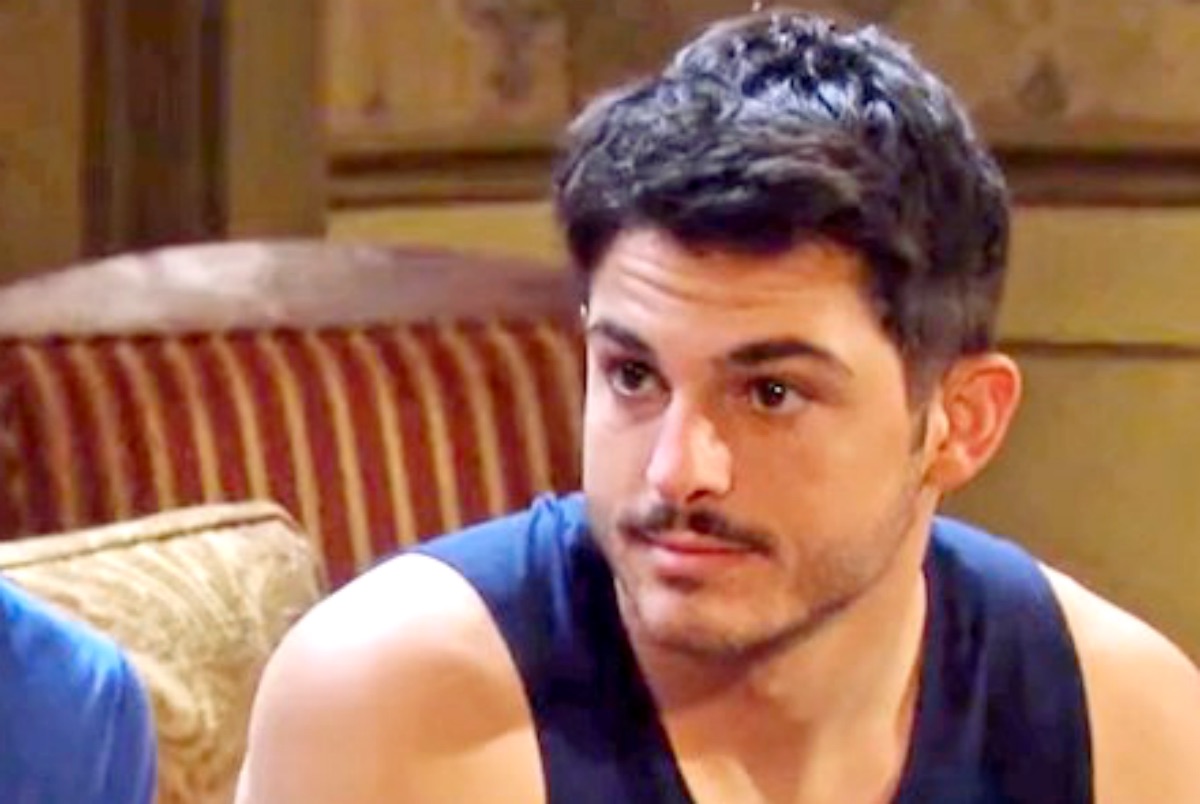 Days of Our Lives spoilers indicate that Will Horton (Chandler Massey) is once again moving to Hollywood to write for film and television. This isn’t the first time Will and Sonny had a long-distance relationship and things didn’t work out so well the first time. Will ended up having an affair and Sonny left him. But just when Will had convinced Sonny to give them another chance, he was “killed” by Ben Weston (Robert Scott Wilson) but thanks to Susan Banks (Stacey Haiduk). Will was revived by Dr. Wilhelm Rolf although he lost his memory. Susan took Will to Memphis and lied to him that she was Will’s mother. Sonny and the rest of Will’s family finally brought him home and when Will’s memory eventually returned, he and Will were finally back together!

Sonny and Will recently moved back to Salem and Will was about to finally come back home permanently just as Will received the offer to follow his passion for writing in Hollywood. Surprisingly, Sonny completely supported the move, with the promise that they would make it work. But Sonny may be hiding his distrust of Will’s fidelity since it was less than a year ago when Will had Leo Stark (Greg Rikaart) kept at a hotel because Leo was his informant. But Will was evasive and Sonny was convinced Will was once again cheating on him. Sonny will likely try to stay positive about their future but he more time passes, Sonny and Will may realize that they have drifted apart and split up.

Sonny has plenty of things to focus on at the moment. He recently accepted Victor Kiriakis’ (John Aniston) offer to take back the CEO position at Titan Industries. But Sonny’s main focus even above his work is to help Chad DiMera (Billy Flynn) who is having a hard time dealing with the recent murder of his wife, Abigail DiMera (Marci Miller). Sonny promised Chad that he could call him any time of the day or night. A sobbing Chad let Sonny hold him as he cried. Sonny will continue to make Chad his priority in the coming days. But both of them will be shocked as their friendship turns physical one night!

Chad will certainly believe he needs to apologize for their hook-up, Sonny will shock Chad by telling him they should have no regrets. Sonny won’t even consider it cheating since having sex was exactly what his best friend needed. Chad isn’t gay and they both know it was a one-time thing. But Sonny won’t tell Will since he might very well see it as infidelity. 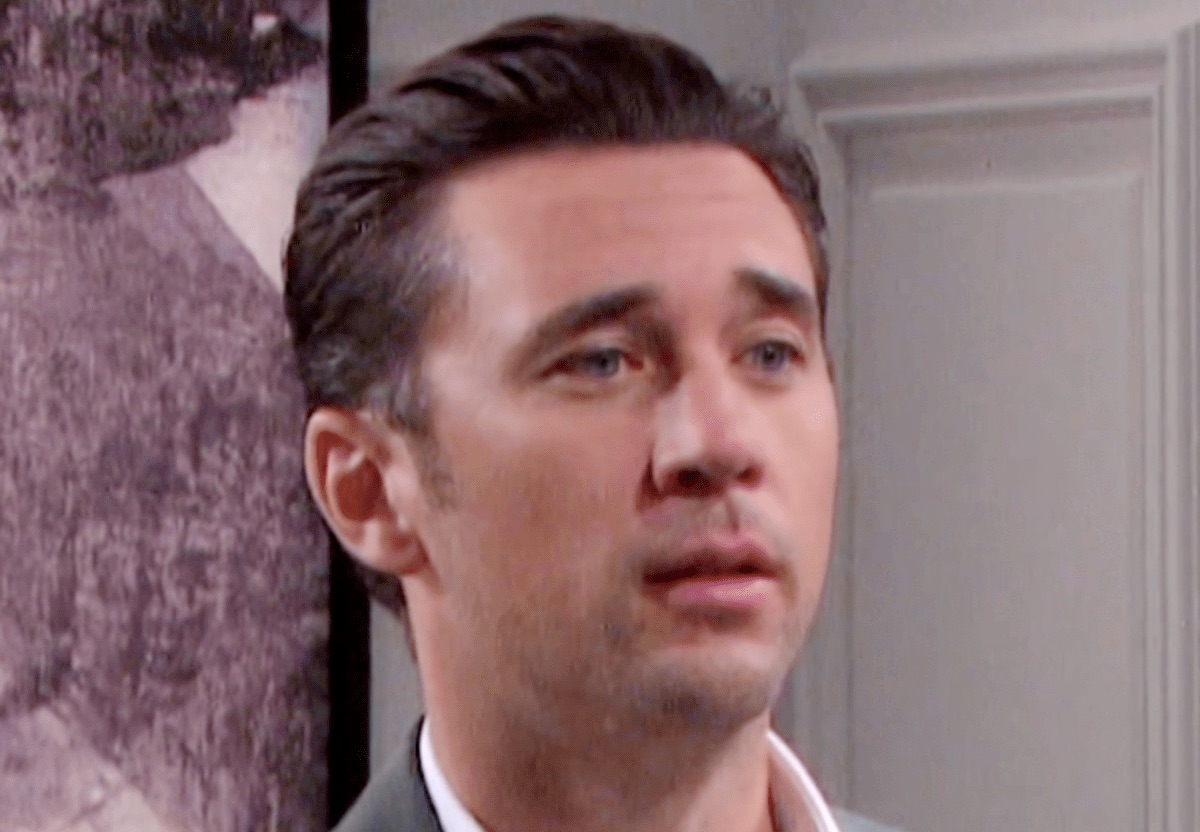 Chad will agree that Will should never find out, but Leo will likely find out somehow and once he does, he will take great pleasure in telling Will. Once Will and Sonny finally have a chance to talk, Will may admit he had decided to stay in Hollywood for good and the two of them will amicably end their marriage. Chad and Sonny’s friendship will remain intact and eventually they will find romance again. Just not with each other.

Will Sonny and Chad’s friendship remain intact? Will their hook-up actually strengthen their friendship? Will Sonny realize his lack of guilt is a sign his feelings for Will have changed? Anything can happen in Salem so stay tuned to Days of Our Lives airing weekdays on NBC. And don’t forget to check back right here regularly for all your Days of Our Lives news, information, and spoilers!