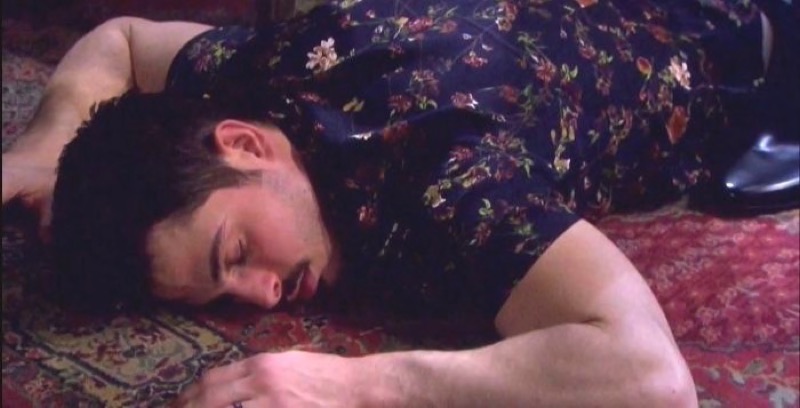 Days of Our Lives (DOOL) spoilers and updates tease that as Sonny Kiriakis (Zach Tinker) battles for his life, his husband Will Horton (Chandler Massey) will return to Salem.  Chad DiMera (Billy Flynn) made the horrific discovery that Sonny had been shot in his Titan Industries office.

Chad found Sonny shot in the back and unconscious on the floor of his Titan Industries office, and immediately called for help, and notified his family. Justin, Bonnie, and Alex Kiriakis (Wally Kurth, Judi Evans, Robert Scott Wilson) were devastated by the horrible news, and Chad was devastated as well. It hadn’t been that long since he found his wife Abigail DiMera (Marci Miller) near death on their bed, and Sonny had lost a lot of blood too.

Will is contacted in Arizona, and he makes plans to fly out to Salem immediately to support his husband. With his father in prison for kidnapping his mother, who is in Europe, his sister Allie Horton (Lindsay Arnold) and his other Horton relatives will support him.

Days Of Our Lives Updates – Who Did This?

Of course, Chad has a good idea about who shot Sonny, and again Leo Stark (Greg Rikaart) is put on the hot seat; he’d paid Sonny an unexpected visit the day before. Sonny was the only one in the office at the time, with Alex out trying to impress their new public relations person, Stephanie Johnson (Abigail Klein).  Will wouldn’t put this past Leo either, as both he and Sonny had lots of experience with that weasel, and none of it was good. But for now, Will’s place is at Salem University Hospital by Sonny’s side; he gets there as quickly as he can and greets other relatives and friends who are there. Sonny has lost a lot of blood and he’s in serious condition, but all Will and the others can do now is wait and pray. 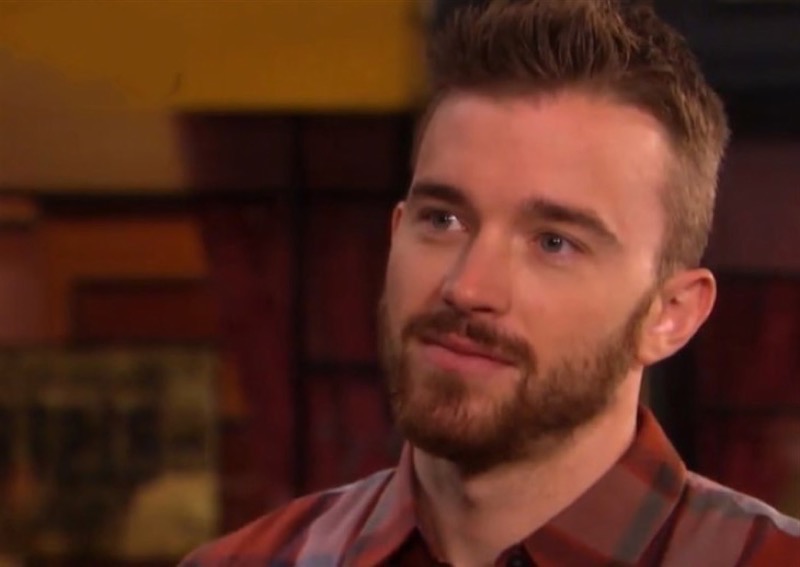 As he has been in the Abigail DiMera case, Leo again is suspect number one; previously, he had sent Sonny drugged cookies and had a photo of the two in bed. Will trusts Sonny and knew he wouldn’t cheat on him with Leo, but that didn’t mean the salacious Leo wasn’t going to try to mess things up. But shooting Sonny with a gun is much more serious than shooting him with a camera, and Leo got away with that.

Chad and Will are determined to make sure Leo doesn’t get away with this and if Sonny pulls through, hope he can identify his assailant. It’s going to be touch and go for a while though, and the two support each other as they wait for news from Sonny’s surgeon.

The Bold And The Beautiful (B&B) Spoilers: Ridge Leaning Away From Taylor – Brooke Tips Balance Of Power?