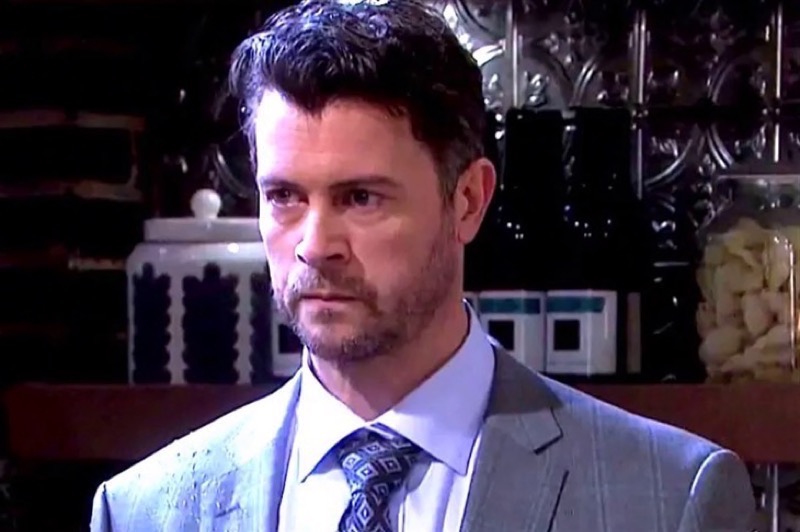 Days of Our Lives (DOOL) spoilers reveal EJ getting the upper hand on Ava as there are more DiMera business maneuverings.

Days Of Our Lives Spoilers – Ava Vitali’s Not Crazy

Ava Vitali (Tamara Braun) insists she must have been wrong and she really didn’t see Jake DiMera (Brandon Barash) at the door the other day. He is dead and that is that. Who she really saw was Stefan O. DiMera (also Brandon Barash), but he is also dead and she has no way of knowing that thanks to Dr. Wilhelm Rolf’s (Richard Wharton) tricks, he is very much alive and was looking for Gabi Hernandez (Camila Banus).

However, EJ DiMera (Daniel Feuerriegel) decides to use the fact that Ava seemed to be hallucinating to question her mental health and get her removed from the DiMera board, a perch she now feels she is entitled to as Jake’s widow.

EJ also tricks Ava by feigning compassion for her when he sees her with Johnny DiMera (Carson Boatman). That way, when he goes in for the kill at the DiMera board meeting, it feels like an ambush. 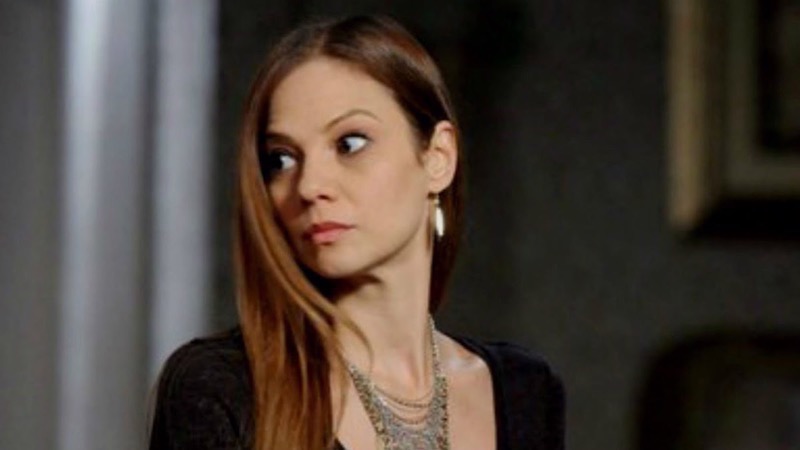 Even Johnny thought his dad was on Ava’s side and since Ava is now his friend, he is hurt when his dad moves to have Ava kicked off the board. “He was just using them all along,” Carson Boatman said in the September 2, 2022, issue of Soap Opera Digest. “It hurts Johnny on multiple levels.”

But it hurts Ava even more as she knows she is not crazy. Ava feels good that Li Shin (Remington Hoffman) and Gabi seem to be on her side, but that doesn’t look like it’s enough to save Ava’s position at this point. As for Ava, she can’t believe what EJ has decided to do to her for seemingly no reason.

Of course, there will be a few surprises as Li Shin’s father finally appears on the scene, which is either good news for EJ or bad. And we are sure EJ won’t like it one bit when Rolf is done with Stefan and he indeed does return to the family fold. Kristen DiMera (Stacy Haiduk) can’t wait to use him for her own purposes. Stay tuned to Days of Our Lives weekdays to see how this story plays out.

The Young And The Restless (Y&R) Spoilers: Joshua Morrow Is Ready For Nick The Corporate Raider