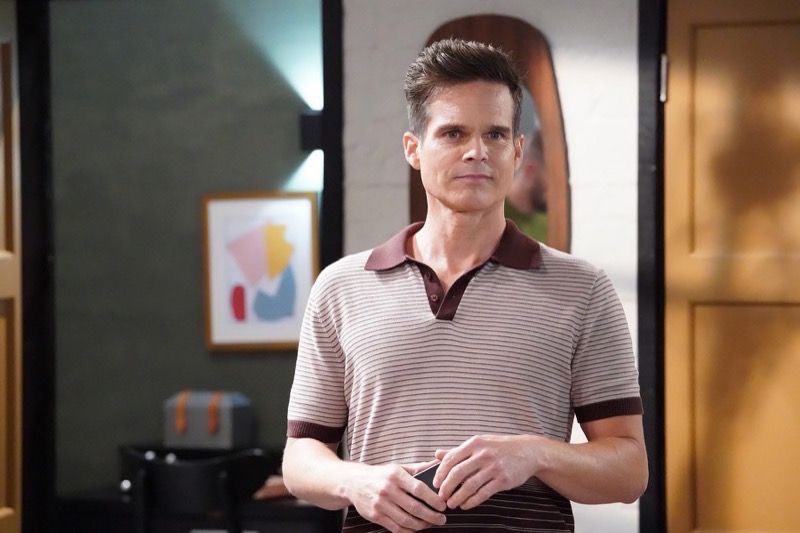 Days of Our Lives (DOOL) spoilers reveal that Leo Stark (Greg Rikaart) will face accusations of trying to kill Sonny Kiriakis (Zach Tinker). However, Sonny is actually the one person who believes Leo is innocent. Why does Sonny feel this way despite their volatile history? Plus, what could Will Horton (Chandler Massey) say when he learns that Sonny is actually defending Leo?

DOOL spoilers reveal that Chad DiMera (Billy Flynn) found Leo standing over Sonny’s body. Considering Leo appeared to be fleeing the scene even though he was calling for help, it’s understandable why Chad thinks the con artist is guilty.

Despite how it looks, Leo isn’t the one who stabbed Sonny. With what Chad tells the police about what he saw, Leo will be questioned. Leo will claim that he is innocent but that won’t be the only problem for the schemer.

In a recent episode, Jada Hunter (Elia Cantu) and Rafe Hernandez (Galen Gering) were beginning to believe Gwen Rizczech’s (Emily O’Brien) side of the story. So, Leo will have to deal with being accused of killing Abigail as well as trying to murder Sonny.

Days of Our Lives spoilers reveal that Leo will put on a disguise and visit Sonny in the hospital. Dressed as a nurse, Leo walks in and begins talking to Sonny. When Sonny realizes that the “nurse” is Leo, he freaks out. Sonny assumes that Leo is there to finish the job.

However, Leo explains that he didn’t attack him. When Sonny thinks about it, he realizes that Leo is a con artist, not a murderer. Considering their past, it is interesting that Sonny actually believes Leo. Now Sonny and Leo have a common goal and that is to find the person who actually committed the crime. 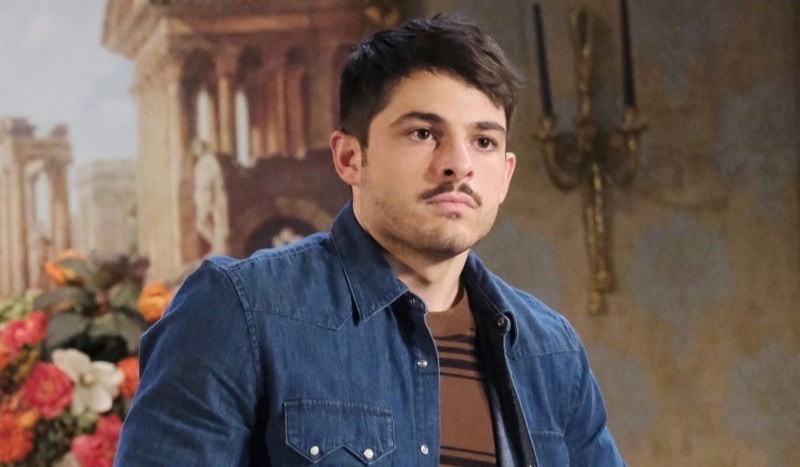 When Will finds out that Sonny was stabbed, he will rush back to Salem. However, when Will realizes that Sonny is defending Leo, he will be stunned. Will might agree that Leo isn’t a killer but still won’t trust the con artist.

As time goes on, Leo and Sonny could get closer. Sonny might find some positive traits in Leo. Meanwhile, Leo could somehow earn redemption. If that happens, what does that mean for Will’s marriage, especially if he goes back to Hollywood?

What do you think is going to happen when Will returns as Sonny is recovering from a stabbing? How could Will react to Sonny believing that Leo is innocent? Could Abigail’s murder and Sonny’s stabbing be related? If so, who is framing Leo and why?

The Young And The Restless (Y&R) Spoilers: Phyllis Believes She Is Winning – Jack, Kyle, And Summer Are Upset