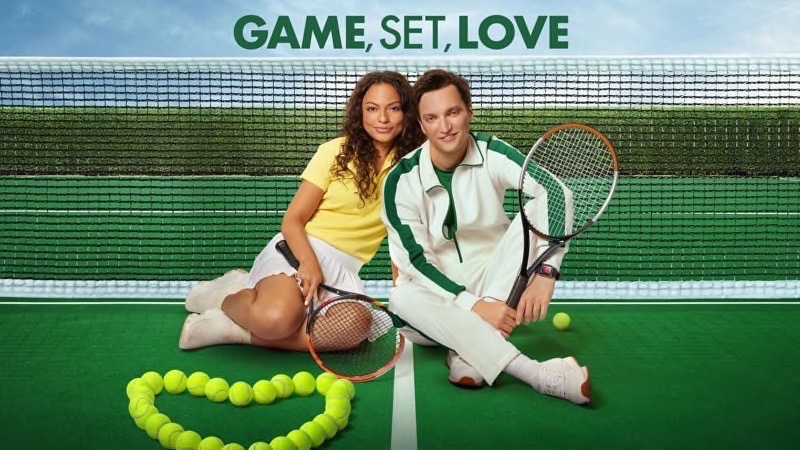 Hallmark Channel spoilers and updates tease that two big names in tennis are joining the cast and crew of a new movie from Hallmark. The new romantic comedy film will feature Tracy Austin, while Venus Williams will also be the executive producer.

Austin is a two-time US Open champion and is currently a TV commentator. In a social media post, she revealed what character she will play.

“Had a blast filming a small part in a movie! It wasn’t a stretch-I play a commentator! Vancouver is a beautiful city.”

It is penned by Duane Poole and Alex Wright, while Jessica Harmon will serve as the director.

Hallmark’s Fall into Love event is just like Christmas in July. During this period, the network features romantic and end-of-summer love stories that viewers will surely love.

The network has already aired films for this particular event, which include Love in the Limelight, Big Sky River, and Love By Design. Aside from Game, Set, Love, fans should also watch out for Dating The Delany’s on August 20, Groundswell on August 21, and Unthinkably Good Things on August 28.

The tennis-themed film focuses on the story of Taylor, a former pro tennis player, who is dealing with the passing of her mother. She decides to leave tennis so she can be with her father. 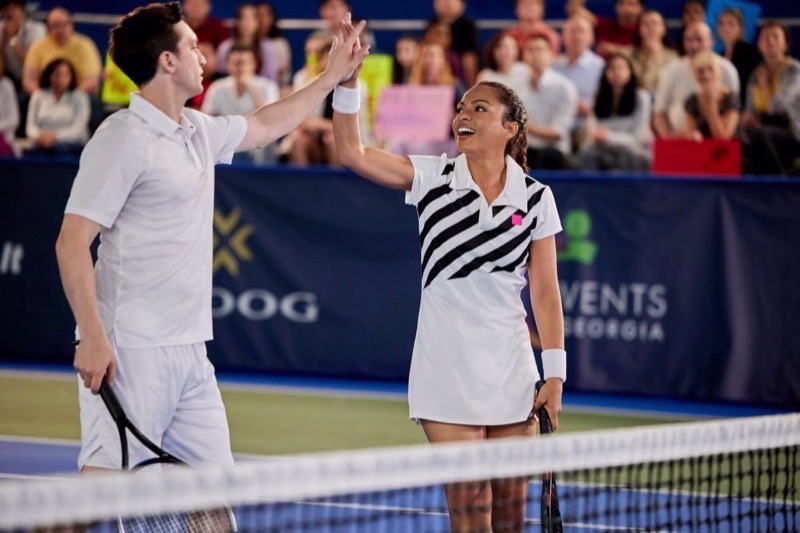 She may no longer be playing tennis professionally, but she was given the opportunity to teach kids at the local club. She gets another offer to teach her former doubles, Ashley, and her new partner, Will.

Will is known to be easily overcome by his emotions, especially when playing on the court. His on-court antics need to be dealt with if they want to win. Taylor declines at first but eventually accepts the offer.

Taylor clashes with Will at first, but their relationship takes a turn. The pair discovers that they also have their good sides, and start treating each other much nicer.

Unfortunately, Ashley gets injured, and Taylor has to double with Will for the tournament. The pair learns that they are a perfect match not only in court but also in love. How will their love story end?

Game, Set, Love is scheduled to air on Hallmark Channel on August 27.