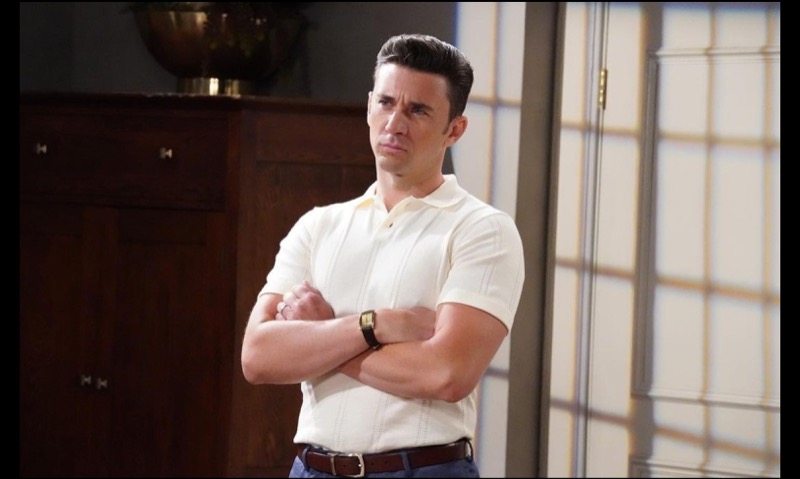 Days of Our Lives (DOOL) spoilers and updates tease that Chad DIMera (Billy Flynn) is mourning the loss of his wife Abigail DiMera (Marci Miller) after she was murdered in her own home. Chad has already confronted Kate Roberts (Lauren Koslow) about the fact that he told Abigail that it was Lucas Roberts (Bryan Datillo) who was behind Sami Brady’s (Allison Sweeney) kidnapping last year. Abigail promised to keep quiet, but that wasn’t enough for Kate who wanted assurances. But Chad will soon discover that Kate also told Lucas that Abigail knew what he did.

Days of Our Lives Spoilers – Lucas Roberts Has No Memory Of The Events Of That Night!

Under any other circumstances, Lucas wouldn’t hurt a hair on Abigail’s head. But he stole a bottle from Brady’s Pub and proceeded to drink the whole thing the night Abigail did. Lucas blacked out and has no recollection of what happened that whole evening. But he does have a suspicious cut on his hand and no memory of how he got it. When Lucas found out that Abigail knew the truth, he could feel the walls closing in. Even though she swore to keep quiet, it was Lucas’ entire future on the line.

Days Of Our Lives Updates – Lucas Roberts Will Try To Piece Together What He Did!

Lucas got so drunk that he worried that he might have hurt someone else. That feeling only became more pronounced once he was told that Abigail was murdered during that same time frame. He could barely hold it together when his sister, Jennifer Horton (Cady McClain) arrived at the pub, grateful that Lucas was there. Abigail was Jennifer’s daughter and the thought of looking her in the eye with even the possibility that he had something to do with it would be almost more than Lucas could bear! 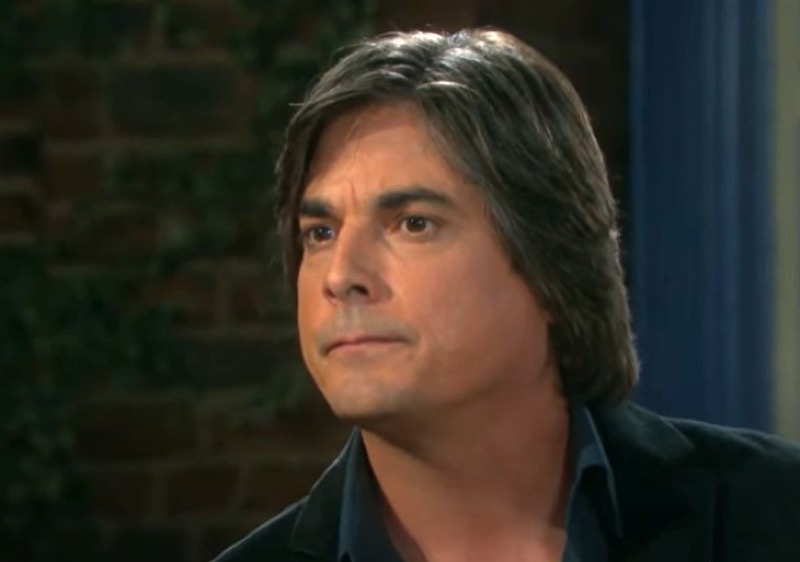 Days of Our Lives Spoilers – Chad DiMera will demand answers!

But even as difficult as that will be, Lucas will have a hard time defending himself once he and Chad are in the same room together. Chad knows that Lucas could have had a motive to kill his wife. Lucas will try to defend himself but he will certainly feel the pressure. Look for an explosive moment between Chad and Lucas as Lucas admits he doesn’t know if he killed his own niece. Lucas will eventually have to come clean, but he most likely had nothing to do with Abigail’s death. But the very fact that it is a possibility will change his relationship with both Chad and Jennifer forever!

Did Lucas confront Abigail the night she died? How did he hurt his hand? And will Chad or Jennifer ever see Lucas in the same light again? Anything can happen in Salem so stay tuned to Days of Our Lives airing weekdays on NBC. And don’t forget to check back right here regularly for all your Days of Our Lives news, information, and spoilers!

The Bold And The Beautiful (B&B) Spoilers: Hope Must Tell Mother About The Fight – Brooke Provokes Divorce?