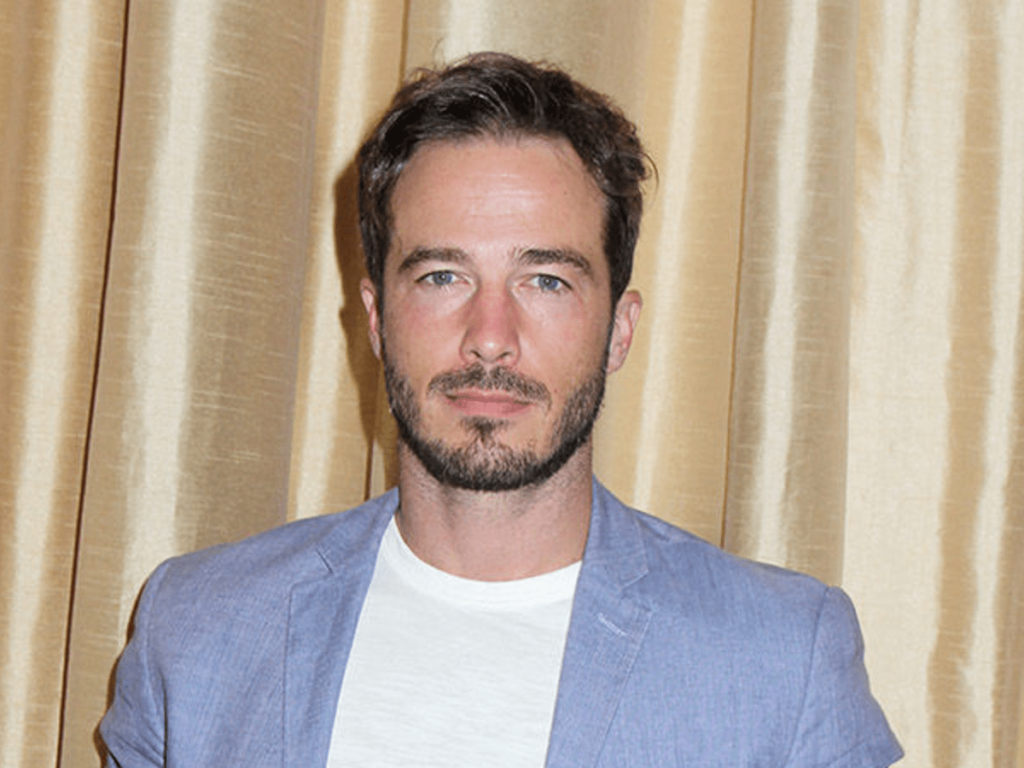 General Hospital (GH) spoilers and updates tease that alum Ryan Carnes will play the lead role in an upcoming short called Elisa’s Almost Thirsty. The tagline for the film states, “Elisa has 90 days until she turns thirty the age her great-grandma said she must marry or else she stays single forever, and if that’s not enough just when her life is spiraling in total disarray she meets a father she never knew existed.”

General Hospital Spoilers – About The Film

The film is directed by Raquel Gardner and written by Katherine Geren. It stars Carnes in the role of Sean, Maon Matthews, Selita Ebanks, Matt McKane, and much more.

The official Instagram page for the film wrote, “Give a warm welcome to @ryancarnes1 who plays Sean, the ultimate heartthrob meets the genuinely nice guy; a role Ryan was born to play. We have loved getting to know Ryan throughout EAT as he is such an amazing, warm, genuine, funny, caring, and talented person! We are so happy to have him a part of EAT!!”

Carnes is an American actor. He is known for his role as Justin on ABC’s award-winning hit primetime drama, Desperate Housewives. He landed his first major television role as Dr. Lucas Jones on General Hospital in 2004. He was with the show until 2020 when they recast the role with Matt Trudeau. He has done numerous television appearances, independent film roles, and the chance to work with one of his childhood heroes, Clint Eastwood, in Letters from Iwo Jima.

The Instagram page also shared, “Combining his passions for TV, film, writing, and music, Carnes embraces the vision that his creative endeavors help tell impactful stories. He understands that the entertainment industry both reflects and influences culture, and as such, is given great power to not only entertain, but to also communicate the incredible possibility of humanity.”

General Hospital Updates – What Ryan Carnes Has Been Up Too

Carnes has been hard at work on several new gigs since leaving the ABC daytime drama. Until this day, it was not revealed why the role was recast and why he’s no longer on the show. Hopefully, someday we will have answers or maybe have him back on the daytime soap opera screens.