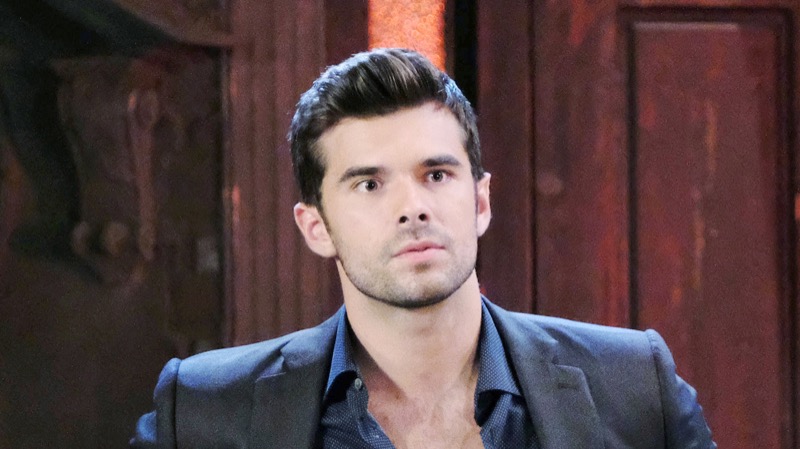 General Hospital (GH) spoilers and updates tease that Harrison Chase’s (Josh Swickard) future with the PCPD is in question in an upcoming GH episode!

Chase was already on suspension for six months for punching Valentin Cassadine (James Patrick Stuart) and was almost through with the six months and looking forward to coming back. Chase loves being a detective for the Port Charles Police Department, but recently he’s been trying to help Brook Lynn Quartermaine (Amanda Setton) trap Linc Brown (Dan Buran)! Linc has a stranglehold on Brook Lynn’s songs and they figured if they could catch him doing something illegal and collect evidence they could run him out of business.

If Linc was out of business due to being held in custody, the contract would be null and void and Brook Lynn would have the rights to her songs. The only problem is that he figured out what they were up to and now he’s sued the two of them for stalking and harassment!

A lawsuit means bad news for Chase and for his police career – viewers will remember he had come to Port Charles when he followed Nelle Benson (Chloe Lanier) from Florida. Chase took Nathan West’s (Ryan Paevey) place after he was killed, becoming Dante Falconeri’s (Dominic Zamprogna) new partner, but he had also lost his law enforcement licensure in Florida. Nelle had seduced him and it caused her criminal case for killing her fiancé in Florida to be thrown out when it came to light he and Nelle had been involved. Chase had to start all over again to get his law enforcement career restarted and also wanted to make sure Nelle was taken down!

Chase tells Brook Lynn about the problem, and although she knew about his suspension for punching Valentin, she didn’t know about his past in Florida! Port Charles Police Commissioner Jordan Ashford (Tanisha Harper) had hired him originally but she didn’t really look into his past, because they were very short-staffed at the time. If Chief of Detectives Mac Scorpio (John J. York) who is much more by the book had known about his past in Florida he may not have hired him.

Chase is worried because even though Jordan is back and in charge now, Mac suspended him, and the way it works, Mac has to reinstate him! Chase is very worried that Mac won’t reinstate him and he can’t go over his head to Jordan, who may be more lenient! 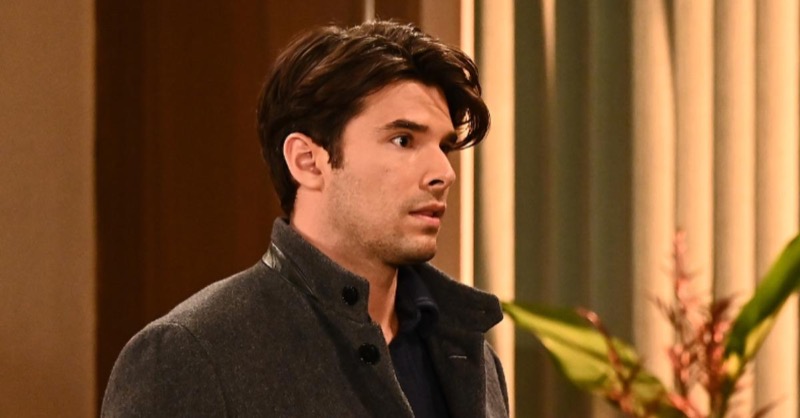 Harrison Chase Worries That Mac Scorpio Will Dig Up His Past

Chase worried that Mac will dig into his past in Florida and review his files in Port Charles when Michael Corinthos (Chad Duell) pulled the sting on Nelle. The sting he and Brook Lynn pulled on Linc is similar only to the point they were trying to catch him in the act of performing illegal activities!

With Nelle, she was caught on tape confessing to crimes and led into it somewhat; but since she is dead there shouldn’t be any investigations into that particular takedown. However, if he did he could cite a pattern of setting up his perpetrators in order to arrest them and that’s a bad arrest pattern!