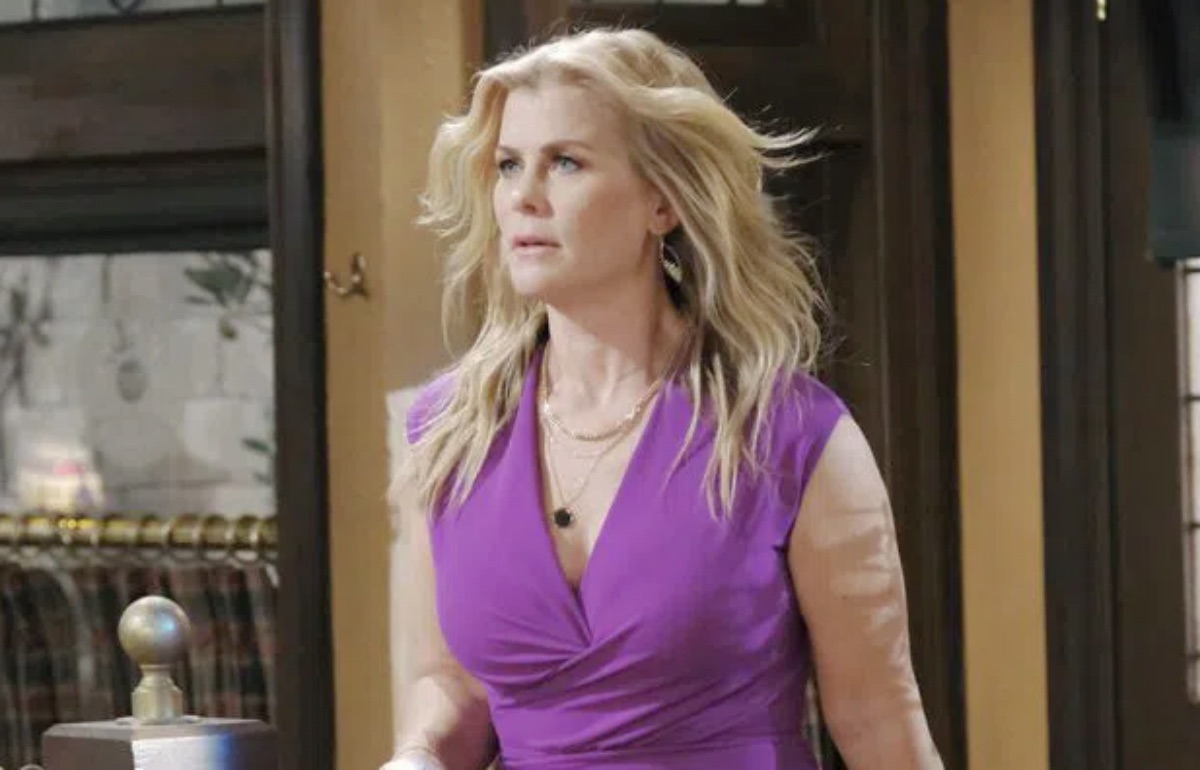 Days of Our Lives spoilers reveal a whole lot of single people in Salem now that Hurricane Sami has blown through. This show sure knows how to break up a whole lot of pairs all in one fell swoop.

Days of Our Lives Spoilers: Leave It To Sami Brady

When the past week of DAYS began, Sami Brady (Alison Sweeney) and Lucas Horton (Bryan R. Dattilo) were a couple and so were Kate Roberts (Lauren Koslow) and Roman Brady (Josh Taylor). Belle Black Brady (Martha Madison) was waffling between EJ DiMera (Daniel Feuerriegel) and Shawn Brady (Brandon Beemer). And now nobody has a partner.

Sami and Lucas’ future blew up when Sami learned that it was Lucas who had her kidnapped and held hostage in the woods for months on end just so he could play hero and swoop in and rescue her. Of course, she found this out as she was marrying him.

So, off she went to visit EJ and tell him she is sorry she ever doubted him but found he had been sleeping with her sister. When Belle learned overheard EJ talking to Sami as if he still wanted her, she ran off to spend the evening with her BFF Chloe Lane (Nadia Bjorlin). And by the time she got to Shawn, Sami had already enacted her revenge and told him Belle slept with EJ.

Kate and Roman are also kaput now that he realizes she knew it was Lucas who kidnapped Sami all along. And this is all Hurricane Sami in action. She swept right out as quick as she came in and left destruction in her wake. 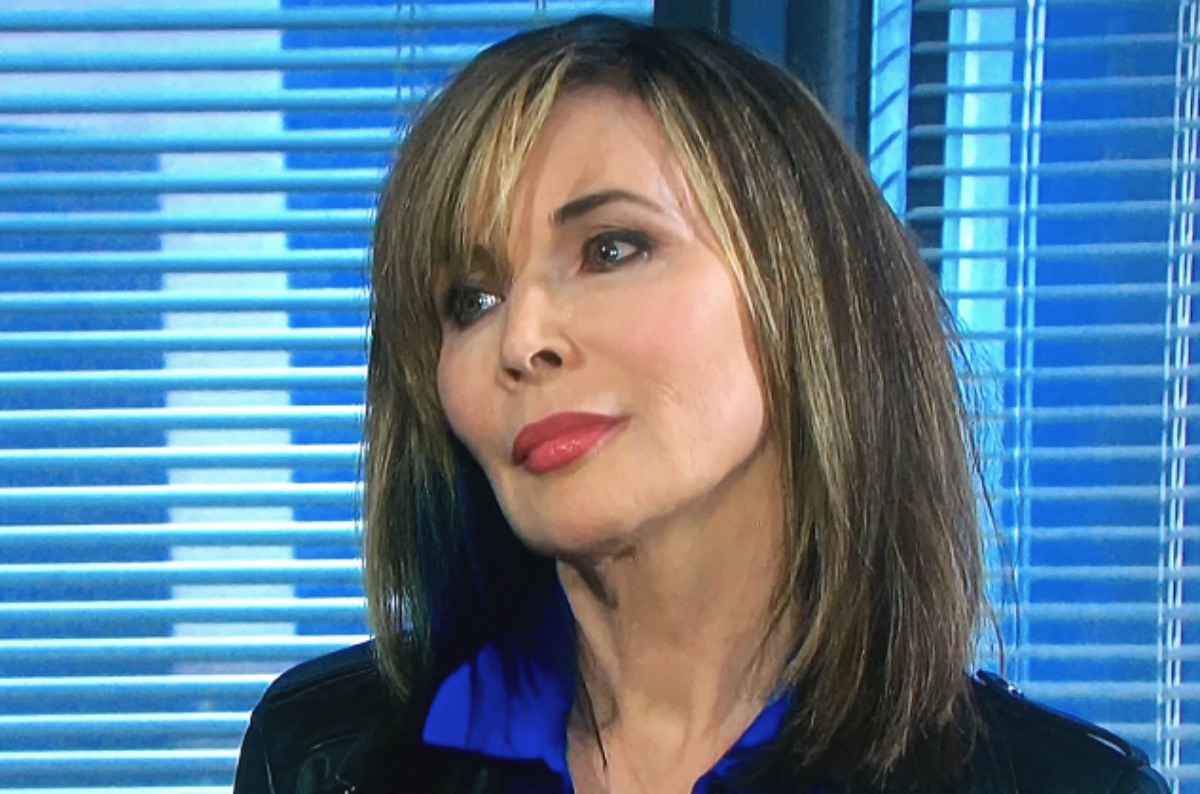 What Will Happen Now?

It looks like it might take a very long time for Roman to ever forgive Kate, so they might be on the outs for good. While EJ and Belle have awesome chemistry, Shawn and Belle are most likely endgame. However, a wrinkle can be thrown in there if Belle ends up pregnant just when Shawn learns Jan Spears’ (Heather Lindell) baby is not his.

Lucas is just busy spiraling deeper into despair and Sami said to heck with all of them and left town determined to leave EJ and Lucas behind in Salem and begin life again. We know she’ll be back and bring more destruction with her and that’s why we love her.

It was some week in Salem and beyond, so stay tuned to Days of Our Lives weekdays to see how this all plays out.