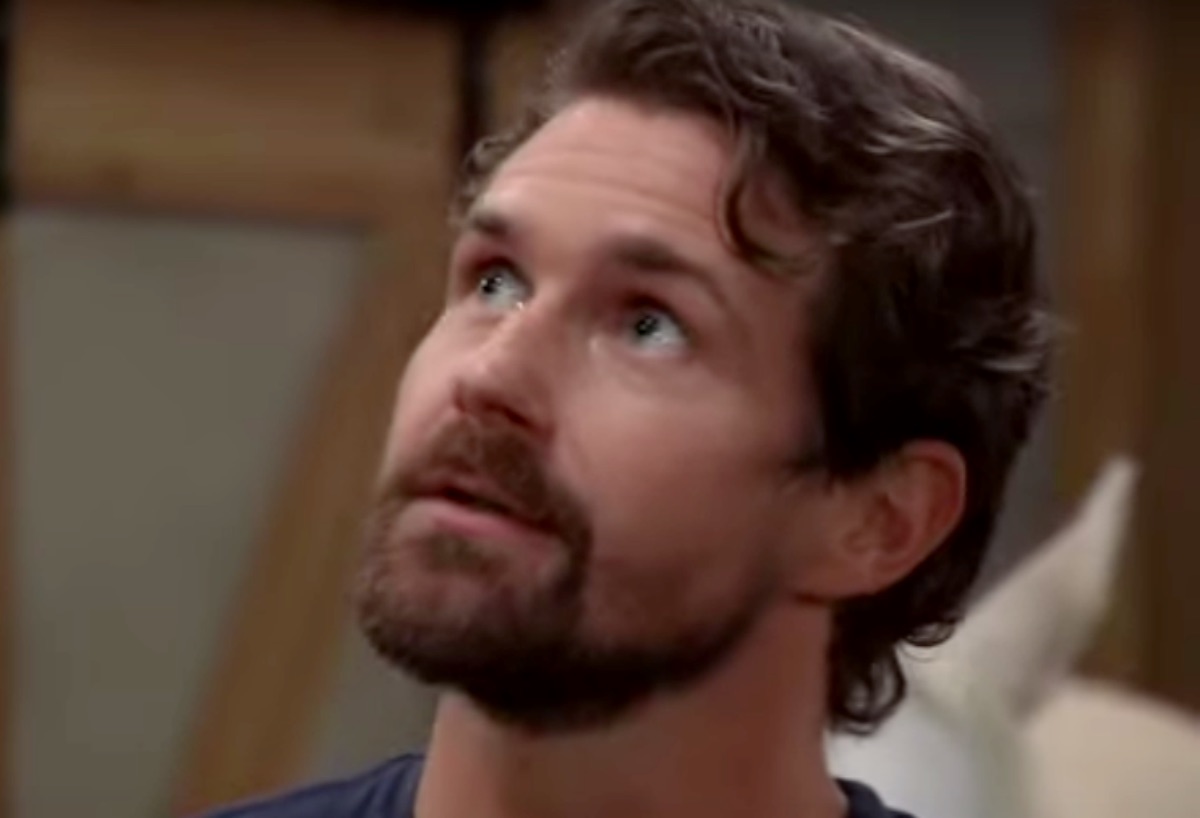 General Hospital spoilers reveal Cody Bell and Britt Westbourne sharing their first date and it goes about as horribly as all of their previous encounters.

From the first moment that Cody (Josh Kelly) laid eyes on Britt (Kelly Thiebaud) when he parachuted into the Metro Court pool and knocked a drunk Britt in with him. Ever since then, the pair has done nothing but bicker. Heck, they even bickered when Selin Wu (Lydia Look) had Cody beaten and Britt found him and got him to the hospital.

Considering the fact that Cody hasn’t done much with Britt except show his misogyny and insult her whenever he could, he still seems to have a thing for her and made sure he became her Society Setups match by blackmailing Damian Spinelli (Bradford Anderson) into pulling some technical strings, as Spinelli is apt to do. While Britt is not thrilled with who her match is, she decides she will give it a try no matter how much this guy rubs her the wrong way.

A Wrong Place For A First Date?

We guess Cody is not the romantic type because he chooses the Q stables as their first date location. While the Qs have certainly set those stables up for some luxury time that seems to have nothing to do with horses, Britt is less than impressed. She is especially unimpressed by Cody trying to be something he is not as he uses all the typical first date tropes, telling her that of course, he wants to settle down and have kids one day, which is sure to set Britt running.

With her Huntington’s Disease gene, she is not even sure she can have kids, but she doesn’t tell him that and just tells him to just be himself. 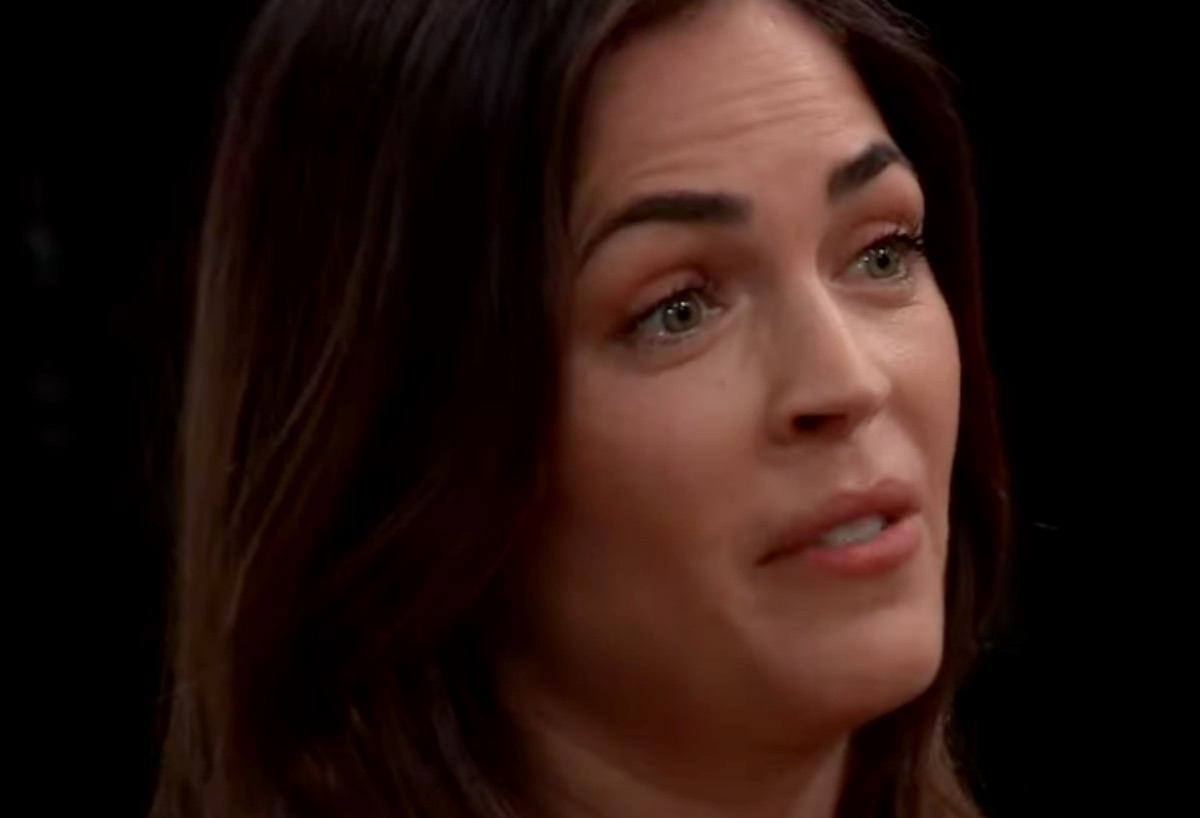 “Cody gets a little defensive,” Josh Kelly said in the July 26, 2022, issue of Soap Opera Digest. “But, let’s just say that she ends up getting the upper hand and has a strong response to how boring she is.”

Of course, he also thinks since she is Cesar Faison’s (Anders Hove) daughter, she must have some hidden cash, something Cody desperately needs. Stay tuned to General Hospital weekdays to see how this story plays out.