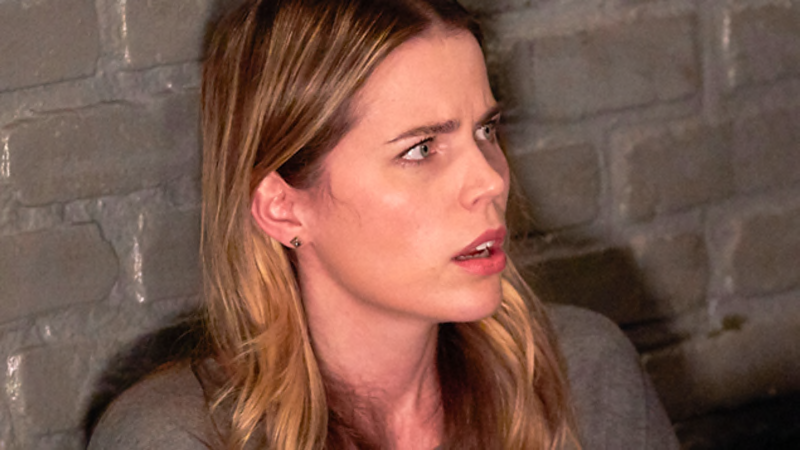 General Hospital (GH) spoilers indicate Sasha Gilmore Corbin (Sofia Mattsson) will soon find herself under the watchful eye of someone who cares for her more than GH writers have shown us in some time. With Port Charles rallying around her following Brando Corbin’s (Johnny Wactor) death, who will care enough to step into the role of helping Sasha recover?

In recent months, we’ve watched Sasha spiral out of control. The grief over the loss of her son, Liam, led Sasha to a mental and emotional breakdown. Fortunately, she was able to escape being committed to rehab and jail time for smashing Grant Smoltz’s (David Lautman) windshield. The caveat? Brando would become Sasha’s legal guardian. His sudden death leaves big shoes to fill.

General Hospital Updates -Who Will Be The New Legal Guardian?

GH fans might suspect Gladys Corbin (Bonnie Burroughs) is the most likely person to step up and become Sasha’s new legal guardian, but as Brando’s mother, she is likely to be reeling from the same grief her tortured daughter-in-law is experiencing for some time. Lucy Coe (Lynn Herring) and Maxie Jones (Kirsten Storms) are close to Sasha, but because they’re business partners, they might actually be too close to the situation for a judge to approve they’d have no bias in making decisions on Sasha’s behalf.

Harrison Chase (Josh Swickard), on the other hand, has had a soft spot for Sasha ever since they paired up to help Michael Corinthos (Chad Duell) and Willow Tait (Katelyn MacMullen) unite. However, Chase was unsure about even entering Sasha’s orbit in Brando’s wake, citing he thinks he would just be making himself feel useful rather than actually being useful to Sasha.

Carly Corinthos (Laura Wright) has been a true friend to Sasha in the past, but since Sonny Corinthos (Maurice Benard) warned her to stay out of Port Charles for her own safety, we might not see the former mob wife back in New York for some time. Her nemesis, Nina Reeves (Cynthia Watros) would be more than willing to act as Sasha’s guardian, but it’s uncertain whether the court would find Nina to be the best option given her questionable past. 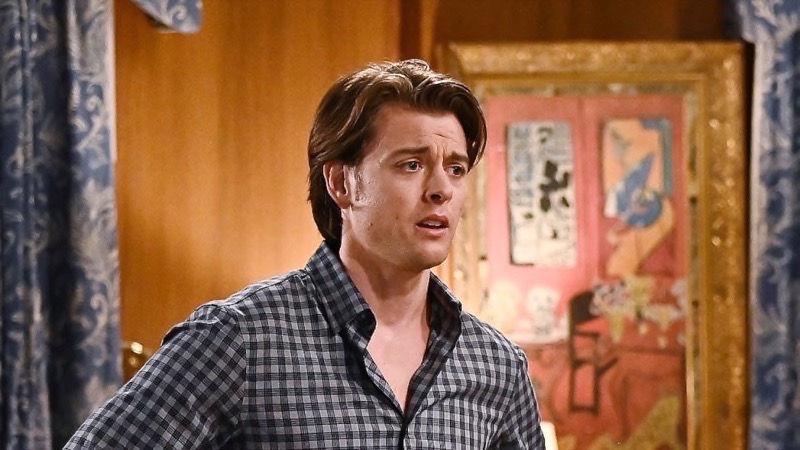 When Diane Miller (Carolyn Henessy) showed up to deliver Sasha the news that she would need a new guardian, Sonny was at Sasha’s side, and he has been since Brando’s last meal with them and his mother just prior to being hooked. Might Sonny step up to the plate to fill his dearly departed cousin’s shoes as Sasha’s guardian?

Maybe, but there’s one person who could take issue with that and decide to embrace Sasha himself: Michael. At odds with his dad for months and secretly deploying Dex Heller (Evan Hofer) to take Sonny down, Michael may not take kindly to Sonny caring for Sasha during this vulnerable time and could choose to be Sasha’s guardian himself.

How might this impact a vulnerable widow who has lost her husband and son and finds comfort in the arms of the man she once thought she’d marry? Tune into General Hospital on weekdays and circle back here for more on what’s to come next.