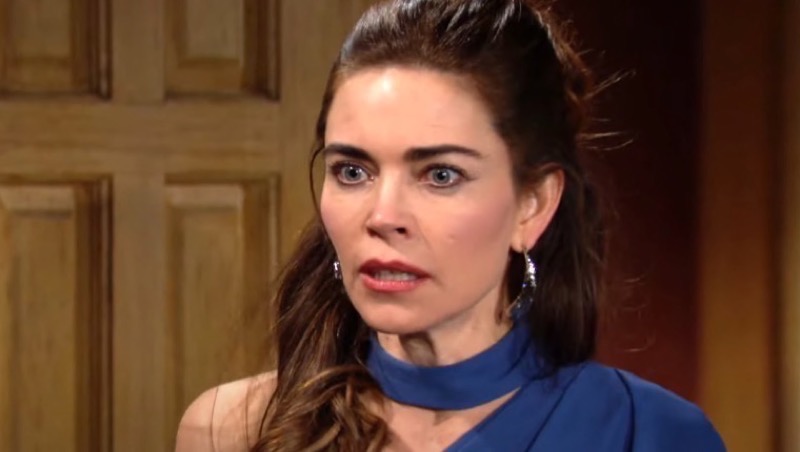 The Young and the Restless (Y&R) spoilers and updates Victoria Newman (Amelia Heinle) is making significant changes in her life. Victoria is hoping to take control of Chancellor-Winters. Victoria made the decision to tell her son Johnny Abbott (Paxton Mishkind) about his birthmother Chelsea Lawson (Melissa Claire Egan). Victoria needs to be certain that she is making the right choices. Victoria knows that she can turn to her father Victor Newman (Eric Braeden) for support for her plans.

The Young And The Restless Spoilers – Victoria Newman Works With Dr. Nate Hastings To Take Over Chancellor-Winters

Victoria had decided that she wanted to acquire companies to help to make Newman Enterprises a stronger company. Victoria was surprised when she was approached by Dr. Nate Hastings (Sean Dominic) with a business proposition. Nate informed Victoria that Lily Winters (Christel Khalil) and Devon Hamilton (Bryton James) wanted to take Chancellor-Winters public. Lily and Devon got the idea for the IPO launch from Jill Abbott (Jess Walton). Nate believes that Victoria could buy the majority of the shares in Chancellor-Winters and get control of the company. Nate has told Victoria that he will entrust her with his shares in Chancellor-Winters in order to run the company. Victoria has agreed to the deal but she wants to be certain that she will be able to complete her plans. Victoria turned to her brother Nick Newman (Joshua Morrow) for his input on the situation. Nick warned Victoria that she could get into trouble over the issue of insider trading. Victoria decided that she needed to go to Victor to get his take on the situation. Victor believes that Victoria could take the chance to acquire Chancellor-Winters.

Victoria was stunned when her ex-husband Billy Abbott (Jason Thompson) informed her that Chelsea wanted Johnny to know that she was his biological mother. Victoria and Billy knew that they would need to tell Johnny the truth about Chelsea. 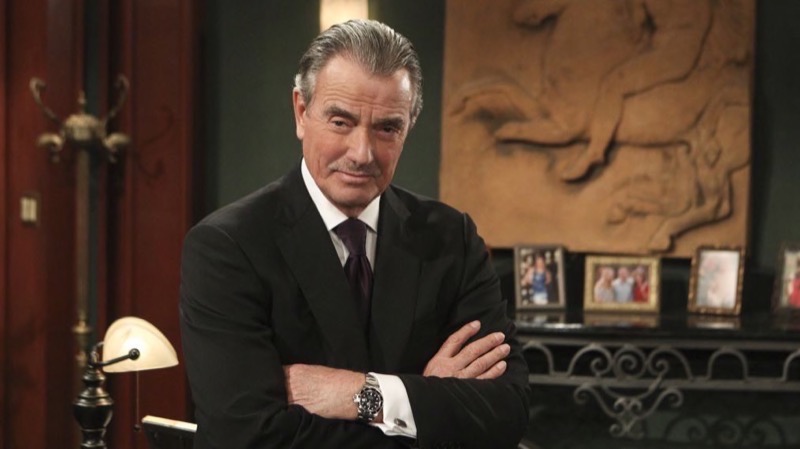 Victoria and Billy have told Johnny the truth which has caused him great distress. Victoria is worried that she could have made a mistake by telling Johnny about Chelsea. Victoria knows that Victor has dealt with his own problems with his son Adam Newman (Mark Grossman). Adam found out later in his life that Victor was his father. Victor and Adam have a complicated and at times problematic relationship. Victoria does not want to have problems with Johnny. Victor may be able to draw from his experiences with Adam to help Victoria.

The Young and the Restless Victor believes in Victoria and wants her to succeed. Victor may be able to help Victoria to find a way to keep from getting into trouble with her plans to take over Chancellor-Winters. Will Victor be able to figure out the right course of action to help Victoria with her plans for Chancellor-Winters? Victor knows that Victoria loves Johnny and wants the best for him. Victor will want to make sure that Chelsea does not hurt Victoria or Johnny. Will Victor be able to help Victoria to help Johnny to deal with finding out that Chelsea is his biological mother? Be sure to catch up on everything happening with Y&R right now. Come back here often for The Young and the Restless spoilers, news, and updates.