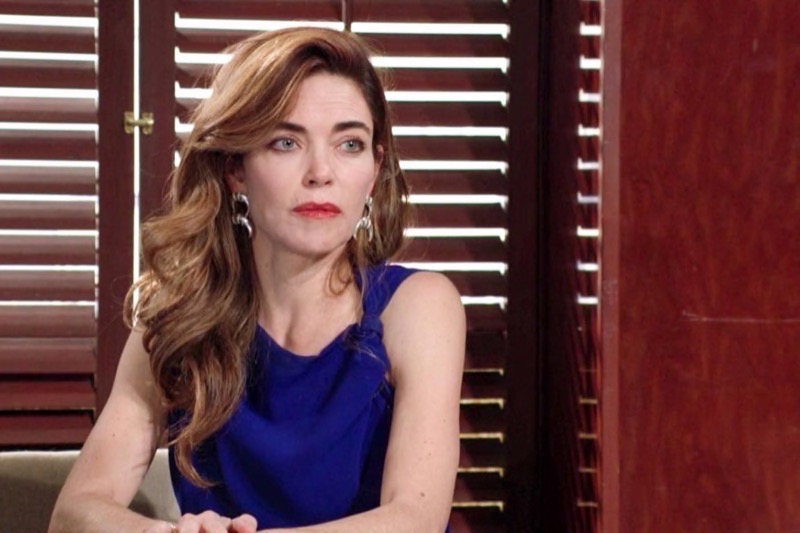 Victoria intends to switch out Nate Hastings (Sean Dominic) for Sally, even though he has less business experience than Hope’s character. Nick’s reference to Victor Newman’s (Eric Braeden) self-made stature was swiped down by Victoria, who values how Nate handled the implosion of the Chancellor-Winters takeover scheme.

Nick probably would not care if someone other than Sally was targeted for a pink slip. But viewers have seen the romantic bond he and Sally have formed in recent weeks and do not need to question why Nick is defending her.

The Young And The Restless Spoilers – Nate Hastings Protects The Princess

Nate does have business savvy, as his protection of Victoria reaffirmed. He was pressed to reveal who he was working with to thwart CW’s initial public offering goals but refused to do so.

The mental dexterity and loyalty Nate demonstrated for the Newmans are not new. Devoted viewers know he returned to Genoa City, Wisconsin, to become the family’s concierge doctor. Nate eventually soured on Victor’s morals. However, his professional connection with Victoria is solid, for now.

The Young And The Restless Updates – Sally Spectra Deserves The Boot?

Nick asked Victoria to reconsider her decision. That was like asking their father to change his mind once he concluded. She dismissed Nick’s comments about Sally’s performance. 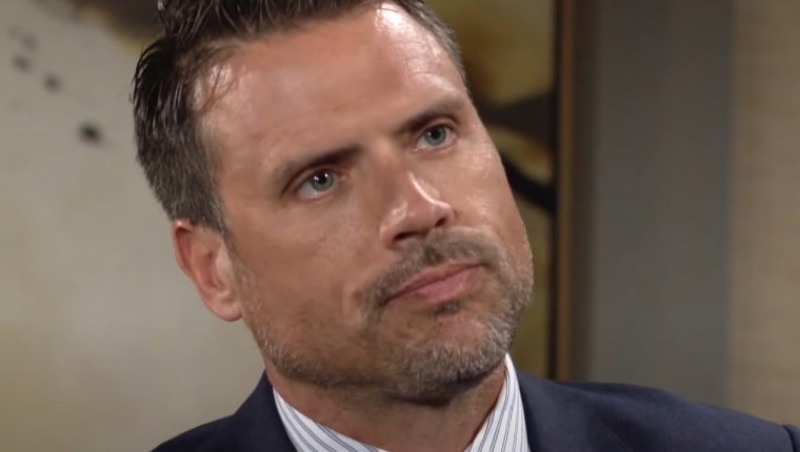 Of course, Nick has become romantically involved with Adam’s ex-girlfriend. The personal drama Sally injected into the workplace does represent a legitimate beef Victoria and Victor have.

By removing Sally as the head of Newman Media, Victoria would also be eliminating a distraction for Nick. He likely will still see her, but that will happen outside work hours.

Victoria was fine with using insider information in hopes of taking CW over. That makes her personal feelings about Sally’s untrustworthiness hypocritical at best.

The Young And The Restless (Y&R) Spoilers: Diane’s Revenge – Take Over The Grand Phoenix?

Like Victor in daytime days gone by, Newman Enterprises Chief Executive Officer wants her people in place. Sally never was one of them.

So, Sally served a purpose and is perceived as a placeholder. Victoria sees no future for Sally. Instead, she likes Nate. To Victoria goes the spoils on Y&R.