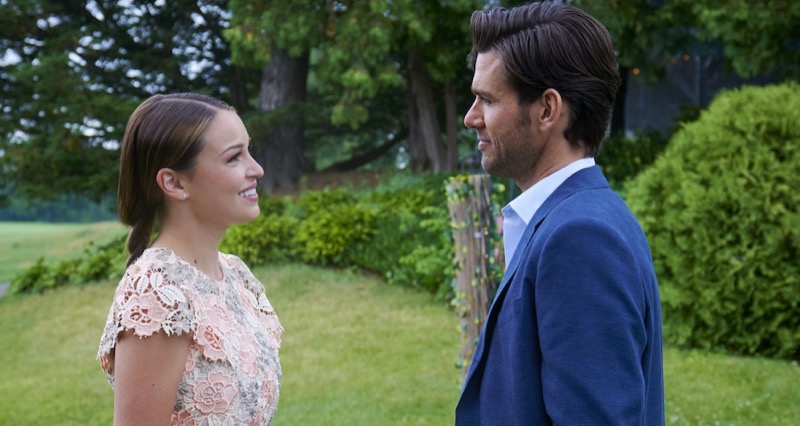 When Calls The Heart spoilers and updates tease that real-life couple Kayla Wallace and Kevin McGarry have filmed a new video together. The new Christmas movie is titled My Grown Up Christmas List, which is scheduled to air on Super Channel Heart & Home.

The first time that the couple collaborated was for a Hallmark movie titled Feeling Butterflies.

One Twitter user with the handle SleepyKittyPaw shared about the upcoming 2022 Christmas movies. She highlighted one movie that features Wallace and McGarry.

“Real-life loves Kayla Wallace and Kevin McGarry wrapped an Ottawa-shot Christmas movie just before the actual holiday last December. Cory Lee is also featured in the movie that I believe filmed under the working title of MY GROWN UP CHRISTMAS LIST,” the Twitter user wrote.

When the couple isn’t making movies together, McGarry plays the role of Nathan Grant while Wallace takes on the role of Fiona Miller.

When Calls The Heart Spoilers – McGarry and Wallace’s Love Story

McGarry and Wallace met on the set of When Calls The Heart. The pair joined the show in season 6. McGarry admitted that he was immediately interested in Wallace, but he made it clear that they started off as friends first.

“We became pretty great friends and you know one thing kind of led to another we found ourselves you know both kind of single and available,” McGarry shared. 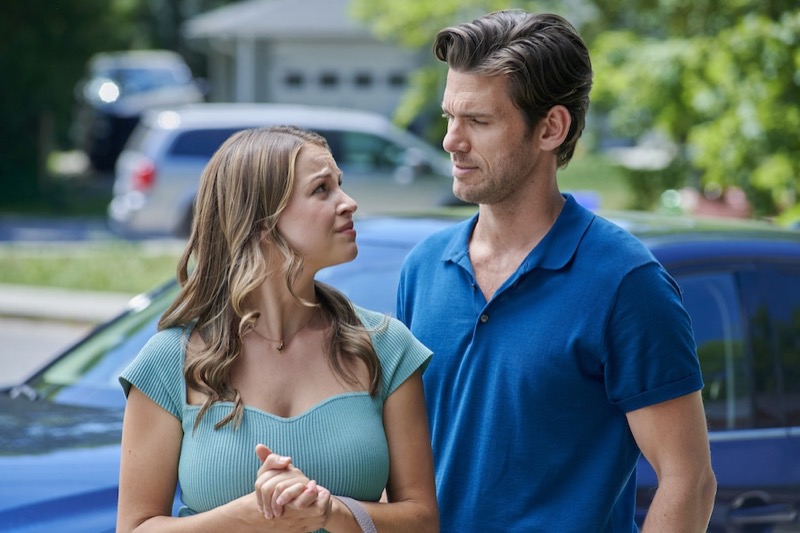 Fans are wondering if When Calls The Heart will return for a tenth season. The popular show is nearing its finale, making it natural for viewers to ask if the show will be working on additional episodes or if the characters in Hope Valley will return for another season.

Fans have been tweeting to show their support for When Calls The Heart for months. They want to see Elizabeth get married to Lucas Bouchard (Lucas McNally).

The current season is exploring the deepening relationship between Elizabeth and Lucas. The show is also developing storylines that may see Rosemary (Pascale Hutton) get pregnant or the re-opening of the coal mine, which is being considered for reopening.

Brian Bird, the WTCH executive producer, has called on other hearties to continue showing their support for the show. He added that the future of the show is in their hands. For now, Hallmark hasn’t made any official announcement about a tenth season. Fans will just have to wait and see if the show will be renewed.