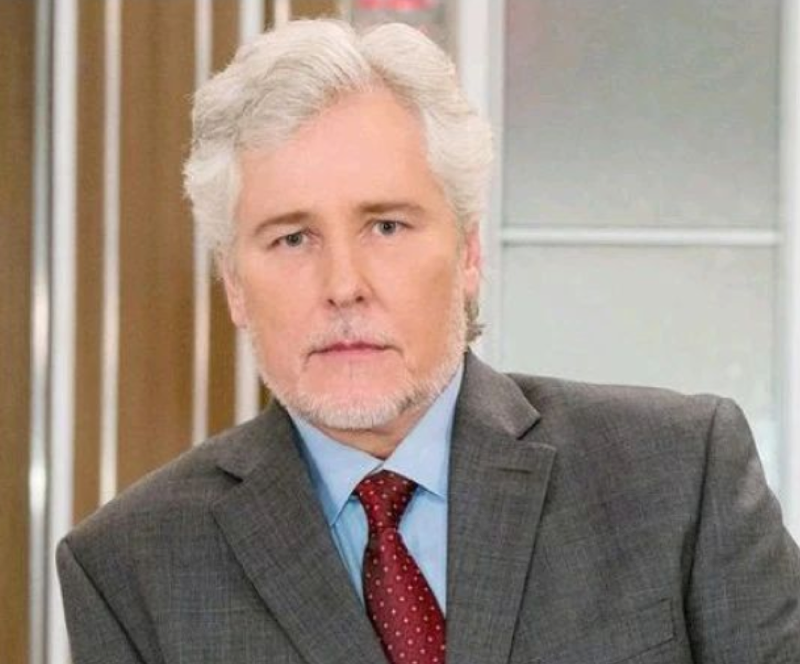 General Hospital’s (GH) spoilers and updates tease that Michael E. Knight is back on our G.H. screens as Martin Gray. However, Martin had been missing in action for some time, it was later explained that Martin was visiting his mother. Michael, meanwhile, has been getting ready for the debut of a new film called Mango Tango: The Director’s Cut.

Marianne Hettinger writes, directs, and stars as Marlene. General Hospital’s Knight will play the role of The Shaman while Freddy Bosche plays Jesus. “Marlene, a New York City dance teacher, while juggling her career and searching for a meaningful relationship is driven neurotic by monogamy phobic, obsessive, and downright crazy men she encounters and dates. To get away from it all, she takes a vacation in the German Alps. Suddenly she finds herself confronted with a life and death situation,” said Marianne Hettinger. Dr. Jesus Goldstein is a handsome therapist who Marlene connects with on her journey. Jesus makes things finally look good to Marlene but is he on the up and up?

When speaking of Michael, Marianne was thrilled him his performance and dedication. Marianne says at one point, Knight sacrificed an Armani suit by taking a bath in it and then pouring hot wax all over it. Marianne praises the three-time Emmy Award-Winning actor on his performance as the Shaman. “His brilliant comedic timing and physical comedy remind me of the late John Ritter.” Ritter was of course known for his role as Jack Tripper on “Three’s Company” as well as many other roles. 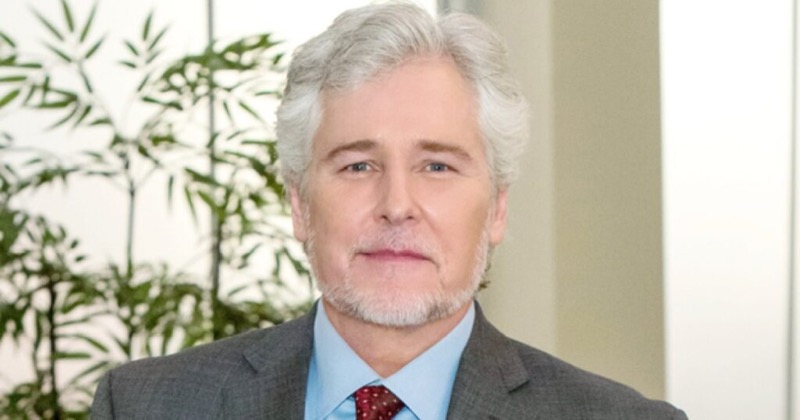 Martin Gray Is Standing Up For Lucy Coe

General Hospital’s Martin Gray is now back home and standing up to his biggest and usually only client, Valentin Cassadine (James Patrick Stuart). Valentin has tried to force Martin to end his romance with Deception creator, Lucy Coe (Lynn Herring). Martin is also back interacting with his sister, Laura Collins (Genie Frances) who he grew very close to while in the witness protection program last year. Of course, they do have another sibling, Cyrus Renault (Jeff Kober) who is a very unsavory character. Martin and Lucy add an element of comedy to the show through their antics and fans love them. Of course, Lucy has been into many scraps over the years with men such as Scott Baldwin (Kin Shriner) and Kevin Collins (Jon Lindstrom).

Michael played Tad Martin for 25 years on All My Children. Michael has played Martin since 2019.