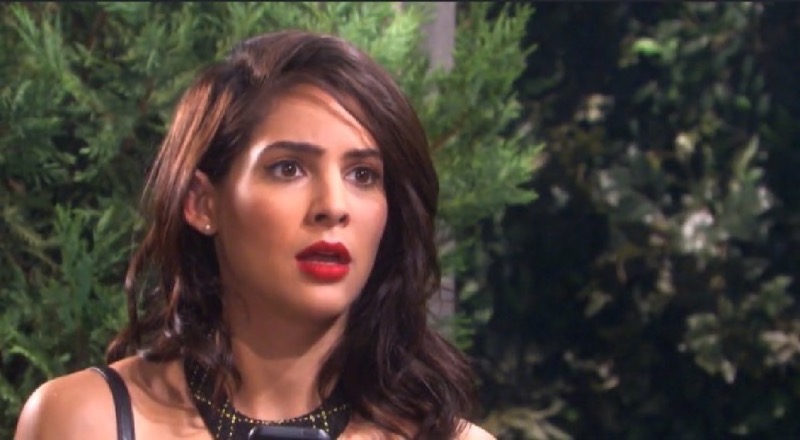 Days of Our Lives (DOOL) spoilers reveal Stefan and Gabi finally coming face to face just as the soap makes its big jump to Peacock.

Days Of Our Lives Spoilers – A Dream Come True For Gabi

Gabi Hernandez (Camila Banus) has never gotten over Stefan O. DiMera (Brandon Barash) and it’s very clear he is the twin she loved as she and Jake DiMera (also Brandon Barash) didn’t stay together long after she realized he could never be her Stefan.

Even now that she is with Li Shin (Remington Hoffman), she has told him that Stefan is the love of her life and she still wears the wedding ring he gave her around his neck. And that is part of the problem. Li might have wanted Stefan to be alive but he didn’t realize he would fall for Gabi so hard he also doesn’t realize just how strong that love she feels still is.

Li just wanted to be the hero who brought one of Stefano DiMera’s (Joseph Mascolo_ children back to life but things are not working out quite as planned. He has to ensure that when Stefan wakes, he doesn’t want Gabi. He doesn’t count on Gabi still wanting Stefan. 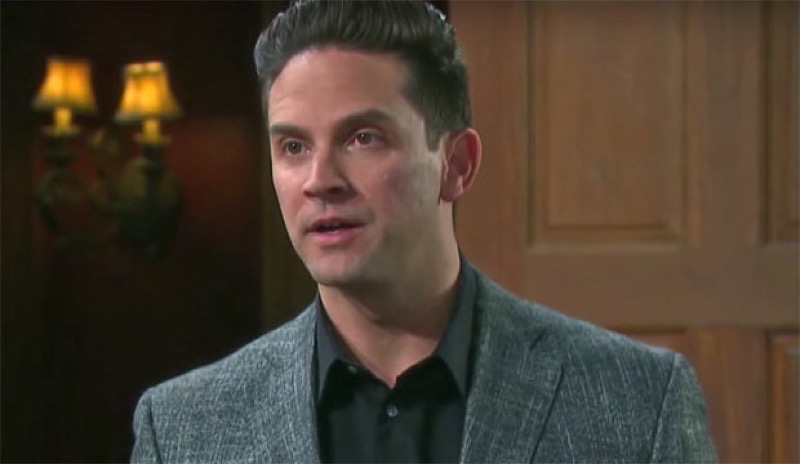 Days Of Our Lives Updates – Or Is It Gabi’s Worst Nightmare?

Gabi will be in for the shock of her life when she sees Stefan standing there alive in the flesh. And she will know it is Stefan and not Jake immediately since both men were so different. It’s everything she could have hoped for until it’s not.

Days Of Our Lives (DOOL) Spoilers: Ava Learns Li’s Secret, Will She Pay With Her Life?

Stefan has no idea why this woman insists she is his wife when all he can remember is an infatuation with someone else. Could Dr. Wilhelm Rolf’s (Richard Wharton) plan have actually worked? Does Stefan only remember wanting Chloe Lane (Nadia Bjorlin), which would mean Kristen DiMera’s (Stacy Haiduk) plan worked, as well?

If so, then Stefan will just pursue Chloe and not Gabi, right? And Chloe will leave Brady Black (Eric Martsolf) and Brady can finally be hers. Well, not if Gabi has anything to do with it. This is HER Stefan and we know she is not about to give up so easily. Do any of these people know who they are really dealing with? Well, they — and especially Li Shin — are about to find out. Steam Days of Our Lives weekdays every morning by 6 am starting September 12.