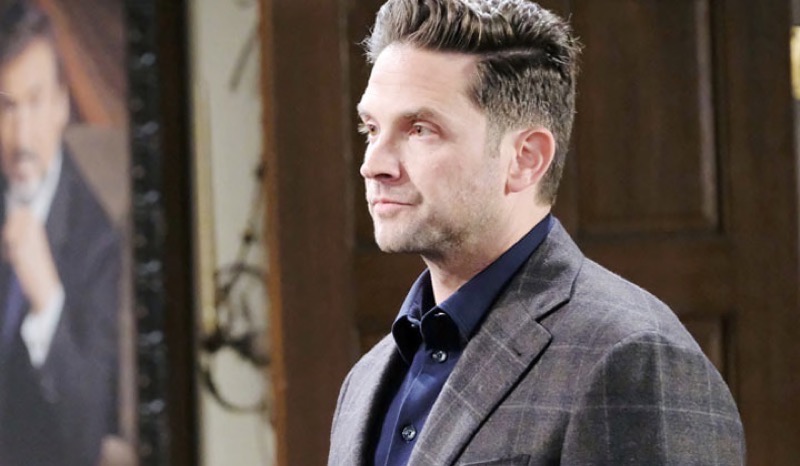 Days of Our Lives (DOOL) spoilers indicate that Stefan Dimera (Brandon Barash) will not only finally wake up after his three years of slumber, but he will also reach out to his wife, Gabi Dimera (Camila Banus). In the meantime, Li Shin (Remington Hoffman) will urge Gabi to remove Stefan’s ring and get on with her life. Will Gabi respond to the love of her life? Has Gabi’s relationship with Li gone past the point of no return?

Days Of Our Lives Spoilers – Stefan Dimera Is Determined

Days Of Our Lives spoilers reveal that Stefan will stop at nothing to get to Gabi. Stefan has been gone for three years and still loves Gabi as much as the day he was shot. Gabi was happy with Stefan and truly believed he was the love of her life until he left her thanks to Lani Grant (Ex-Sal Stowers). Gabi also tried to find happiness with Jake Dimera (Brandon Barash) but it wasn’t the same.

Gabi has no idea that while Li is asking her to remove Stefan’s ring, he has secretly funded Dr. Rolf’s (Richard Wharton) efforts to keep Stefan alive. Li also has been trying to keep Stefan under wraps since Rolf put Jake’s heart in Stefan’s chest. Dr. Rolf even accuses Li of trying to kill Stefano Dimera’s (ex-Joe Mascolo) son.

Days Of Our Lives Updates –  Dr. Rolf Is Fed Up With Li Shin

Dr. Rolf tried to save Jake after he was shot in the square. However, Jake was too far gone. Instead, Rolf took Jake’s heart and put it in Stefan’s chest to try to revive him. Stefan has been sedated for some time and Rolf is afraid it could do permanent damage if something doesn’t change.

Rolf knows that Li doesn’t want Stefan to contact Gabi and could agree to try to keep that from happening. However, Stefan has a mind of his own. Will Stefan manage to get in touch with Gabi? Will Gabi believe Stefan if he does contact her? 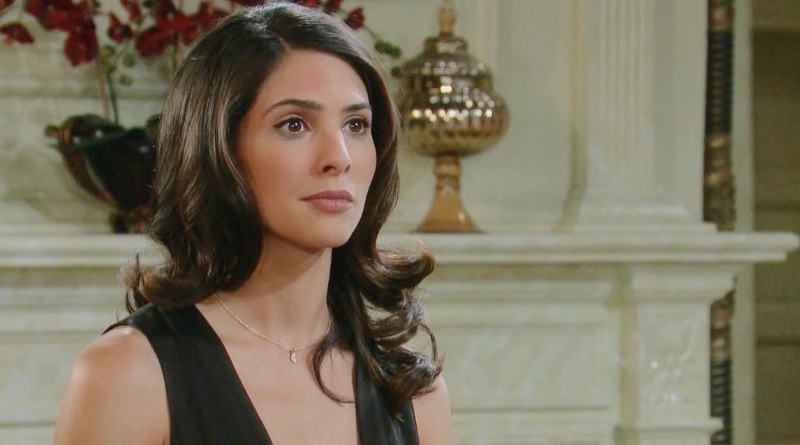 Stefan remembers Gabi and his love for her. Unfortunately, Gabi believes she has lost Stefan for good. Didn’t Rolf tell her that he couldn’t save Stefan? Gabi is convinced that Stefan was buried years ago and she has grieved all that time over him. Now that Stefan is awake, will his heart pull him toward Ava Vitali (Tamara Braun) instead of Gabi?

Stefan could be pulled between the two women. However, it would make very little sense to have Stefan remember Gabi if he wasn’t going to be in competition with Li for her. Who will win Gabi’s heart in the end?