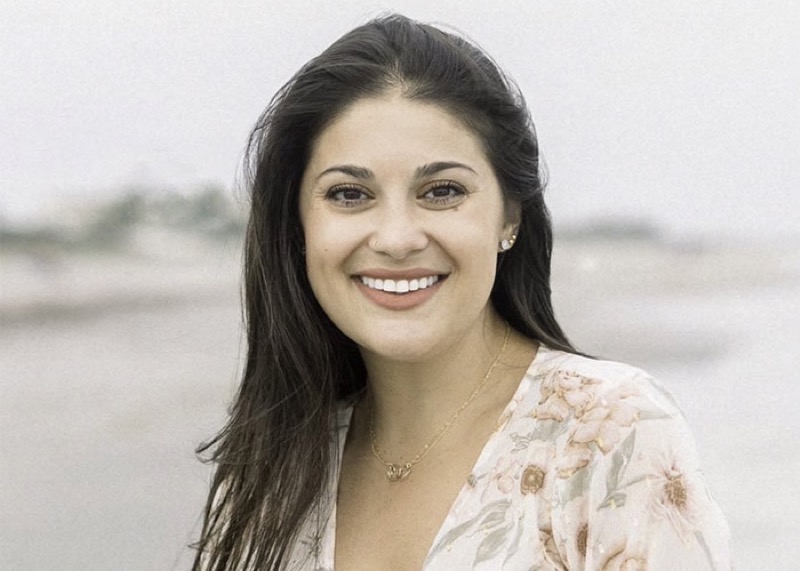 90 Day Fiancé stars Loren Brovarnik and her husband Alexei welcomed baby Shai in April two years ago. Probably, no other TLC child has grown such a following so quickly. These days, he has a little brother named Asher, and more siblings on the way as his mom’s pregnant. However, he’s not lost in the crowd and both parents make a lot of time for his dad’s mini-me. This week, fans were treated to the news that apart from being adorable, Shai Brovarnik is also something of a fashionista!

Like his brother Asher, TLC fans had to wait a little bit to find out what Loren and Alexei named him. In their family, they wait a little bit before making a final decision. So, like Asher, he was known as “Baby Brov” or “Boten,” which means “peanut” in Hebrew. Within months, fans saw him appear on Pillow Talk, and when he got his very first subtitle, they cheered. Actually, he said, “yay.” Well, fans also said “yay” because they seemed so invested in the little boy.

Recently, 90 Day Fiancé fans were treated to some adorable clips that his dad, Alexei shared. Loren Brovarnik accompanied Shai and his dad to the jetty. There, while Asher lolled around in his stroller, Shai caught his very first fish. So, when he went across to show Asher his achievement, it brought smiling emojis in the comments. Already adorable, his mom just revealed that he really has an eye for fashion. No doubt, one day, his partner will ask him, “what should I wear?” Well, he already nailed that at the age of two-and-a-half.

Of course, a fashionista isn’t always a person with impeccable taste for stylish clothing. Sometimes, it applies to someone who either follows or becomes a trendsetter. And then, the term encompasses those who know what to wear in any given situation. Certainly, when Loren shared about Shai’s sense of fashion, it impressed her very much. Sharing a photo of herself in her advancing pregnancy, she said, “Shai picked out my outfit today. I couldn’t be more proud.🤘🏼🎸.”

The 90 Day Fiancé star looked stylish yet casual in her leggings and matching tee-shirt. Fans liked that she looked casual enough to relax at home, or slip some shoes on and take a stroll along the pavement. In the comments section, fans agreed that Shai has got an eye for fashion and style. Perhaps, one day, he might go into designing his very own brand of clothing. Actually, that would be a wonderful idea when he gets a bit older. After all, the Busby kids from OutDaughtered are well-known for modeling their mom’s Graeson Bee outfits.

90 Day Fiancé fans took to the comments section and one of them wrote, “love it!!! 🤘🏼🎸He did good!” Another impressed follower noted, “Boy’s got style 😍.”

Do you agree that Shai did well when he selected his mom’s outfit? Sound off in the comments below.