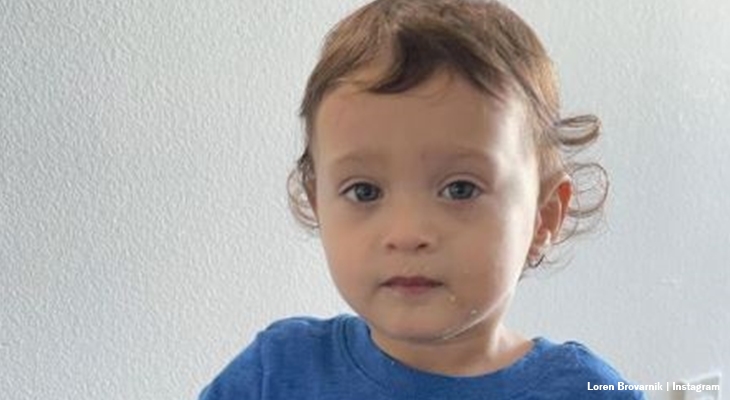 90 Day Fiance: Pillow Talk is one of the most popular spinoffs to come from the TLC franchise. Meanwhile, Shai Brovarnik must be the most popular kid that ever featured on any of the shows. The son of Loren and Alexie certainly got a lot of fans very quickly and they love it when he appears with his parents.

Shai, fans agree, is like a little angel. He grew really fast and each step of the way, he just charms the socks off fans. Once, his mom shared a photo of him sitting in a basket. Fans agreed that he looked like an angel sent by special delivery. One follower commented, “Shai looks so cute – like a little Angel in a basket. What an adorable child.” Meanwhile, co-star Akinyi Obala said, “Awwww so much cutenesses in one basket.” David Toborowski also commented saying, “So adorable.“

90 Day Fiance: Pillow Talk fans even take a lot of interest in what Shai eats. One long discussion that emerged on Instagram about Shai Brovarnik included a lot of comments about his nutritious snacking habits. Clearly, this kid grows more popular by the day. He often appears with his mom and dad on Pillow Talk, and fans can’t get enough of him. So, when he hit his first subtitle from TLC fans rejoiced.

Reddit is well-known as a place where really snarky fans make really snarly comments about everyone. However, Shai can’t sustain too much of that from anyone. So, when Reddit gushes over this kid, you know you have a winner. Redditor u/Ashamed-Arm-3217 posted up in the 90 Day Fiance subreddit about it. Later, @youreroadchuckness reposted it to Instagram. Their caption read, “Awwwh 😍🙌🏼🙌🏼👐🏼👐🏼.” 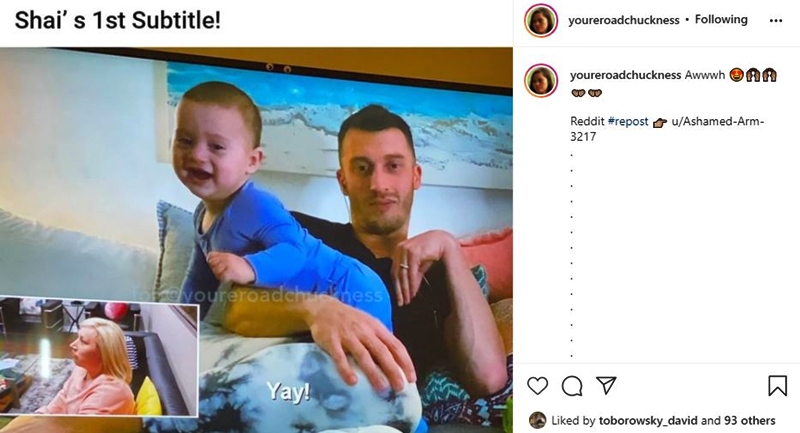 One 90 Day Fiance: Pillow Talk fan, u/phurbur, suggested, “Petition for an all-baby version of Pillow Talk.” Another one, u/ranagra wrote, “That baby is so freaking cute!!!! He is certainly a mini-Alex for sure! Looks exactly like him!” However, one fan lamented the fact that “Sadly they haven’t been on any of the PT for this season.” Well TLC fans agree that the network really should feature the family more often, even if all Shai got was a one-word subtitle.

90 Day Fiance: Pillow Talk fans on Instagram also talked about Shai who got his first subtitle. One of them wrote, “Hahah that’s ADORABLE 🥰.” Then another follower noted, “Lol This is the cutest kid on the show!” Do you agree? Sound off your thoughts about little Brovarnik in the comments below.

Be sure to catch up on everything happening with the TLC right now. Come back here often for more 90 Day Fiance: Pillow Talk spoilers, news, and updates.