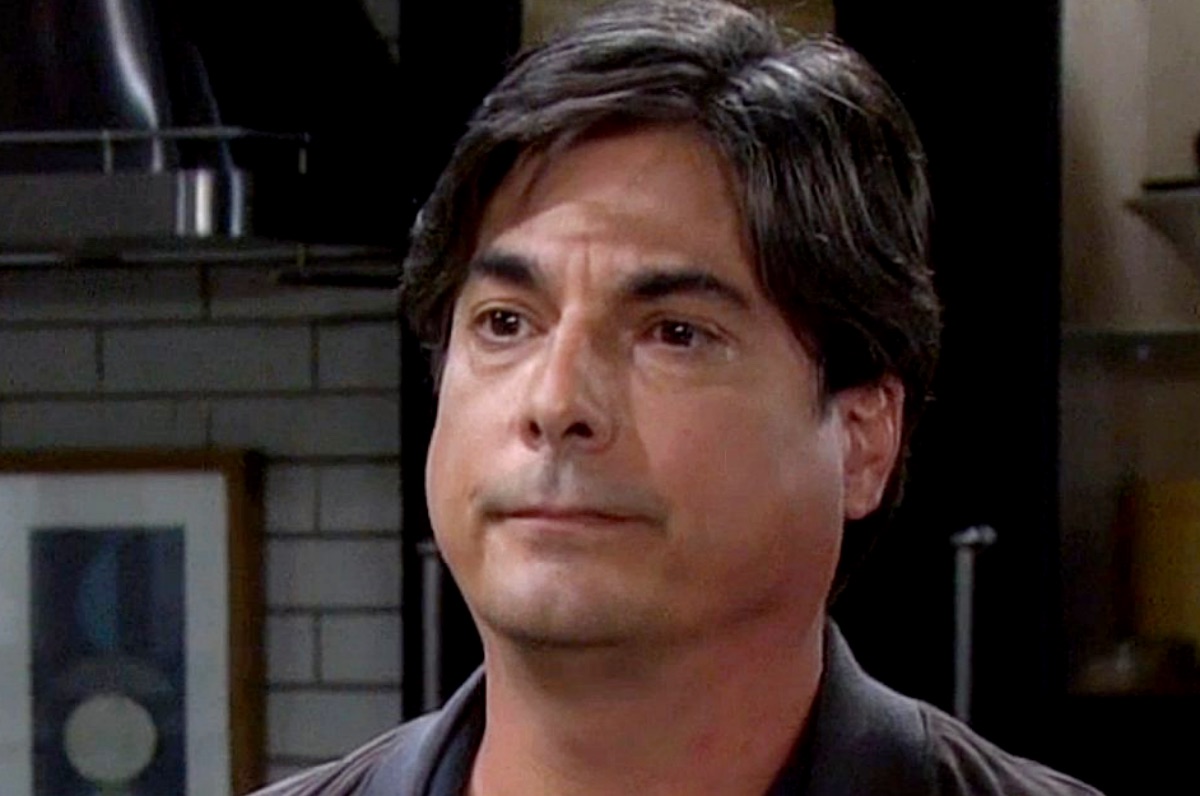 Days of Our Lives spoilers reveal Lucas Horton remaining the hot mess he has been for months as he battles Chad DiMera and wonders what really happened the night Abigail DiMera died.

Days of Our Lives Spoilers: Lucas Is Falling Apart

Although he was an absolute wreck inside, Lucas (Bryan R. Dattilo) thought he could finally have Sami Brady (Alison Sweeney) and a happy life despite having her kidnapped and held hostage for months last year just so he could play hero and save her. After all, they were right there at the altar and recited beautiful vows, but Chad (Billy Flynn) walked right in and ruined it all by revealing all of Lucas’ secrets and accusing him of killing Abby (Marci Miller).

Yes, Lucas got passed out drunk that night and doesn’t remember what happened, but he also is sure he didn’t kill his niece. At least he can’t imagine how he would have done such a thing. But with Sami gone and Lucas possibly facing a murder charge, he agrees to have Marlena Evans (Deidre Hall) hypnotize him to get to the truth.

While Luas is under hypnosis, he does remember being at the DiMera mansion, but only to talk Abigail out of pursuing the story of who really kidnapped Sami.

“Lucas knows he owes it to everyone and himself to not only find out who did this but also to clear his name,” Bryan R. Dattilo said in the July 26, 2022, issue of Soap Opera Digest. “He wants to find out who would have done such a horrible thing to the niece that he loves.” 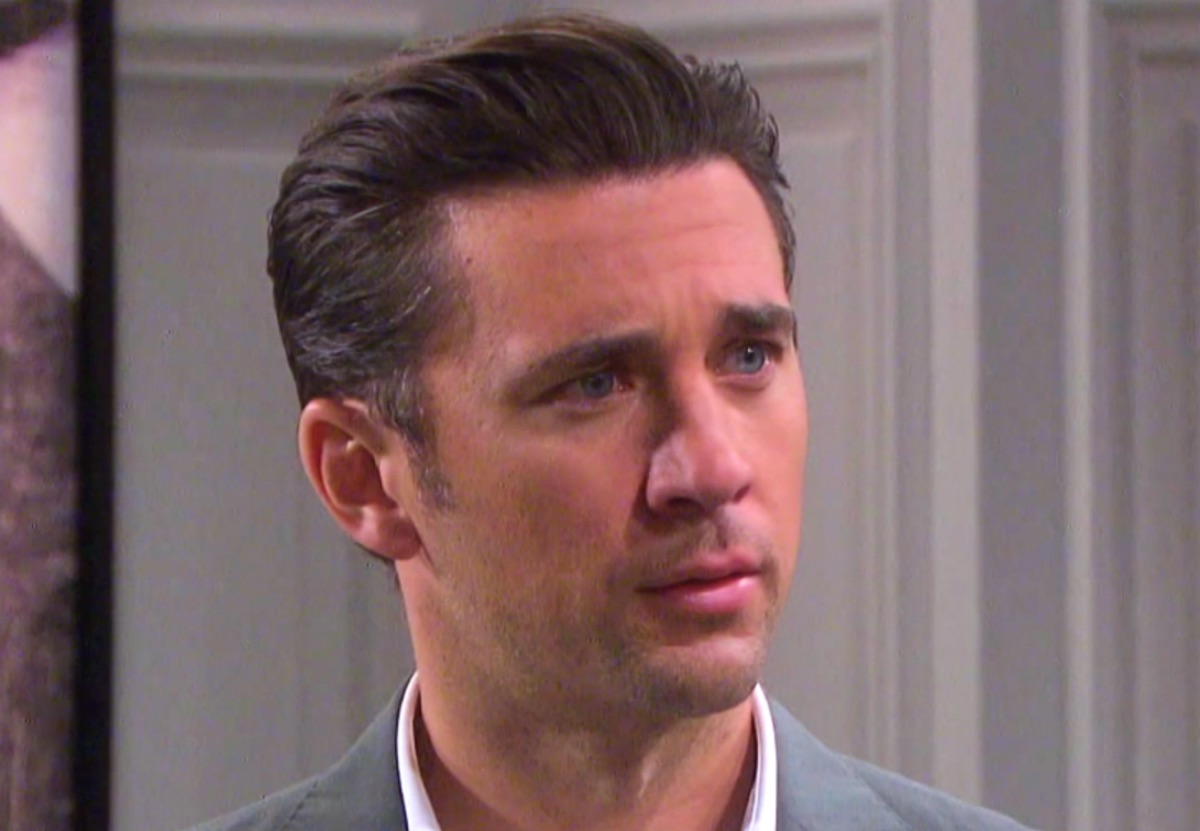 However, when he starts to see what really happened, Lucas starts to freak out when Marlena has him under. Did he witness the entire murder? Was it so horrifying that he had to black the entire thing out?

“Lucas recalls what truly happened that night,” Dattilo previewed. “It’s kind of cool to get to the realizations, finally.”

Who could have done it? We do know Sarah Horton (Linsey Godfrey) is also pulled down the Salem PD this week when she tries marrying Xander Cook (Paul Telfer), but what motive would Sarah have?

This murder seems to get more puzzling by the day. Stay tuned to Days of Our Lives weekdays to see how this story plays out.