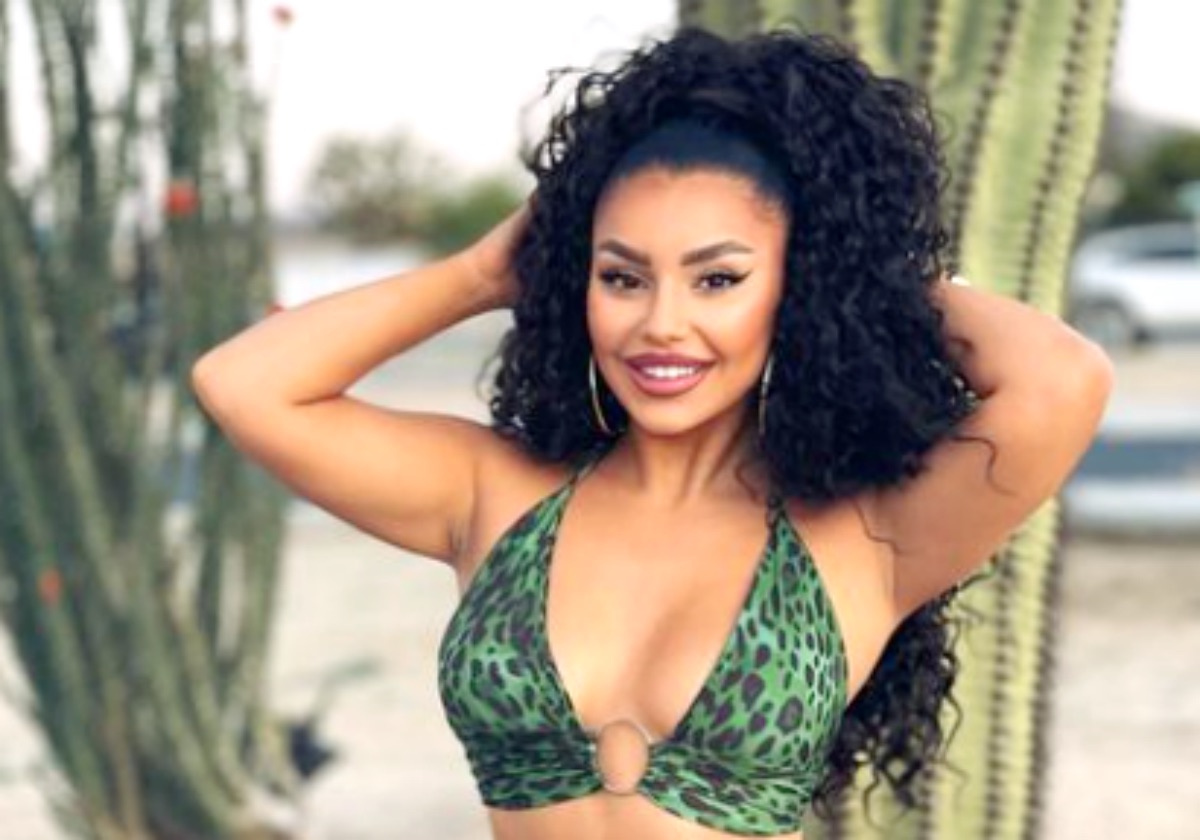 90 Day Fiance spoilers reveal that fans of the show have been pointing out some of the changes that some cast members have made since we first met them. One of these cast members is Miona Bell. The newest posts on her Instagram account have made her look completely different and some fans even said that is unrecognizable.

Miona and Her Looks

From the moment the show started, Miona has gotten a lot of backlash for how she acts and looks. She has been accused of blackfishing on her Instagram profile. Her followers accused her of trying to look Black to attract more fans and followers and some say that is how she got Jibri. She is from Serbia and by the looks of her older photos, she has started to wear bronzer and wigs to make herself look a lot different. 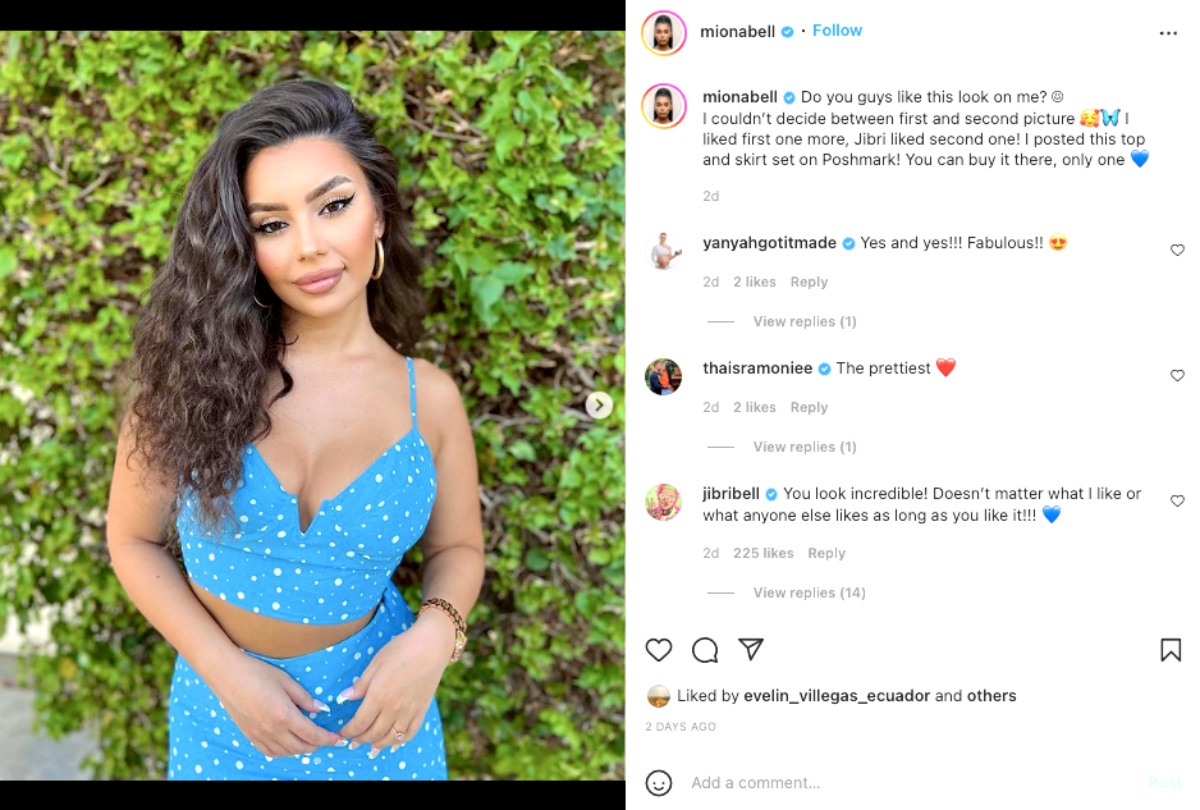 On her newest post on Instagram, Miona posted a picture of herself with her hair down and her makeup looking pretty on point. She just wanted to know how her fans were feeling that day. When we look at this photo, she looks completely different. It doesn’t even look like the same woman! Her fans were quick to say something about her new look and many of them applauded her for the look, while others were unsure who it was!

She had a lot of fans tell her that she always needs to wear her hair down and they loved this new look on her. There were also fans that told her how happy she looked and they pointed out that she is beaming and radiating with happiness.

Be sure to catch up on everything happening with 90 Day Fiance right now. Come back here often for 90 Day Fiance spoilers, news, and updates.