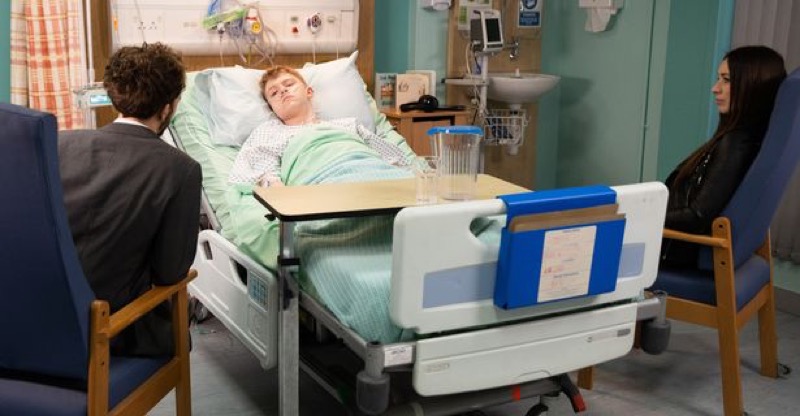 Coronation Street spoilers, news, and updates tease that Max Turner (Paddy Bever) will have a brush with death following his gruesome injury. He lost a lot of blood and was rushed to the hospital. Now, David Platt (Jack P. Shepherd) feels guilty and worried that he may no longer have the chance to tell Max that he loves him.

Fans may recall that Max got arrested earlier this week on suspicion of spiking Amy Barlow’s (Elle Mulvaney) drink. Viewers know that he intended to spike Daniel Osbourne’s (Rob Mallard) drink during their high school dance. But somehow, their glasses got mixed up and Amy got the glass that was drugged.

Since the incident, Amy has been living in fear that the person who drugged her is one of the students at school. When Max saw Amy blame another student for what he’s done, he started to feel guiltier. He eventually came clean to Amy about what he’s done. He felt relieved after telling the truth. However, he was caught off guard when the police came to his house to arrest him.

Max was bailed and was forced to talk to David about what he had done. The two had a nasty confrontation and it ended up with David confiscating Max’s phone. David also told Max that his mother would be disappointed in him if she was alive.

David’s last remark hit a nerve, leaving Max furious. He decided to run away but not after retrieving his phone. He broke into the barbershop by smashing the window. He managed to get his phone but as tried to climb back through the window, Max slashed his leg on the broken glass.

He was losing a lot of blood as he lay unconscious in the street. Fortunately, Simon Barlow (Alex Bain) and Jacob Hay (Jack James Ryan) found him. He was rushed to the hospital and David felt guilty for being too hard on him during their last conversation.

David received horrific news about Max’s injuries. The doctor said that it’s too early to predict a prognosis, mainly because of the severity of his injury and the massive blood loss. However, David was worried that he might never be able to tell Max that he loves him. 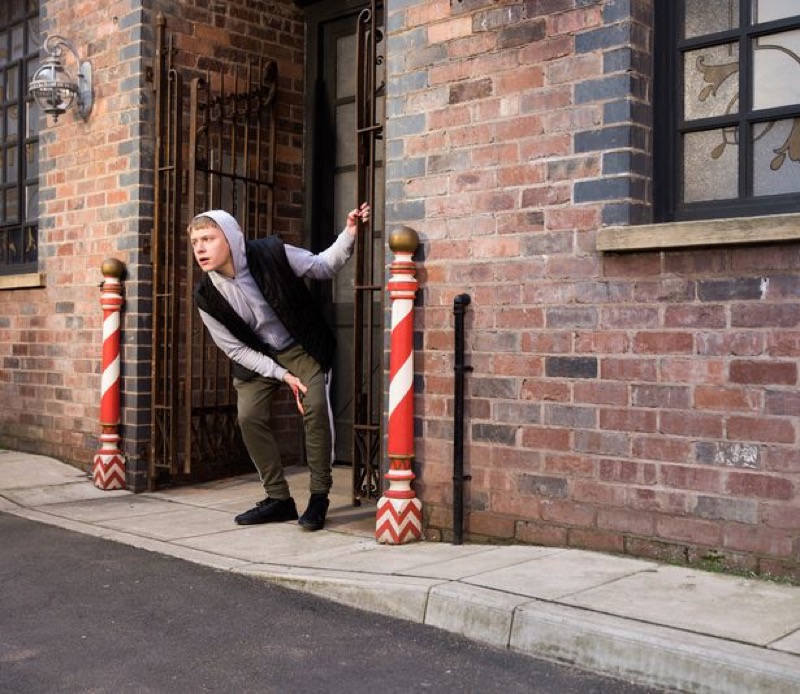 In an interview with Digital Spy, Bever said that his character felt guilty when he saw Amy attack one of his school peers.

View Story
“Max thought: ‘I need to do something about this. I need to fix this situation. I can’t carry this secret around. I think that is what prompted him to tell Amy,” Bever explained.

“I was really glad he came clean and I think Max is also glad. I think this is a huge weight off his shoulders,” he added.