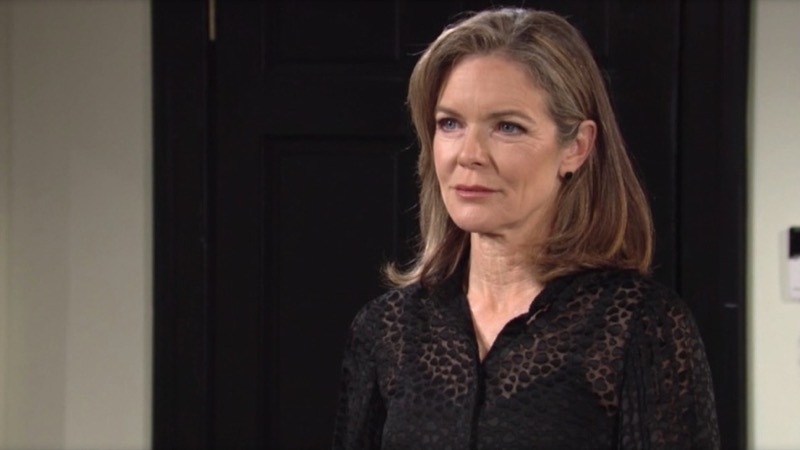 The Young and the Restless (Y&R) spoilers and updates tease that Diane Jenkins (Susan Walters) has a lot of explaining to do. She knew that Kyle Abbott (Michael Mealor) would be wrecked by her reveal. What happens when your mother fakes her murder, hides from your childhood until you are approximately thirty, and then announces her revival by using your father’s unknown granddaughter, who is grieving the loss of her father.

Kyle has grown from a boy to a married man with a child he just met last year. Harrison Locke Abbott (Kellen Enriquez) became the instant light of his life. Summer Newman (Allison Lanier) will soon be jumping back across the pond to join her husband and stepson in Genoa City, Wisconsin, which will ramp up pressure on Diane to take responsibility for her cruel actions that extended over many years.

A ton of soapy bricks were thrown through the viewer’s windows in revisiting this storyline. But give TPTB credit for having the gusto to greenlight it.

Congrats to the writing staff as well. Taking this idea and developing it is no easy task because Diane was not just dead. As Kyle said, when talking with his father, Jack Abbott (Peter Bergman), everyone thought Diane was murdered.

Crash, bang, thud. Yes, viewers felt the impact of being asked to accept a woman who Nikki Newman (Melody Thomas Scott) was thought to have killed in self-defense in the park that was later named in honor of Katherine Chancellor (Jeanne Cooper)

Diane sees that Phyllis Summers (Michelle Stafford) and Jack are close again. Flashbacks reminded hardcore viewers and informed newer Y&R fans of the rivalry Diane and Phyllis once had for Jack’s attention.

Then young Kyle was the main tool Diane used to occupy Jack’s attention. Phyllis was not as in control of herself as she is today as those scenes reinforced.

Jack is fortunate to have Phyllis back in his life. He professed his never-ending love for her months ago. Having the Phoenix backing him is exactly what Jack needs now that Diane has revealed her living status. 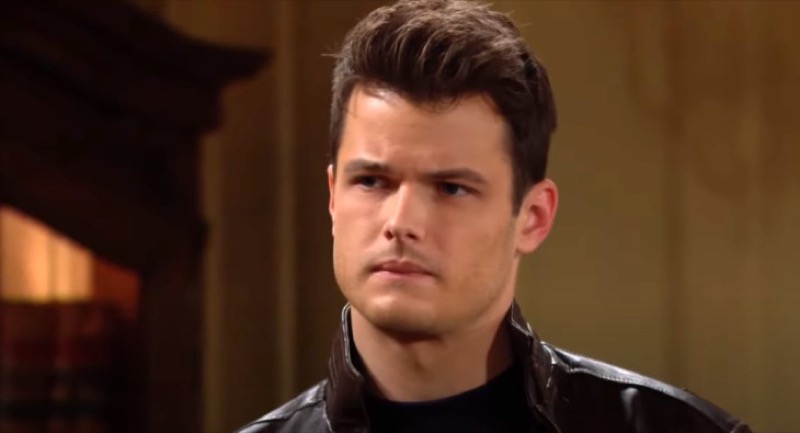 Diane is not sure of herself. The freak-out she had at Crimson Lights after buying a cup of premium coffee from Mariah Copeland (Camryn Grimes) reinforced this character’s vulnerability.

It is an intriguing twist to have the once fearless Diane fearing that she might not be able to restore trust with her only child and only grandson. If she can not, why stay in GC?