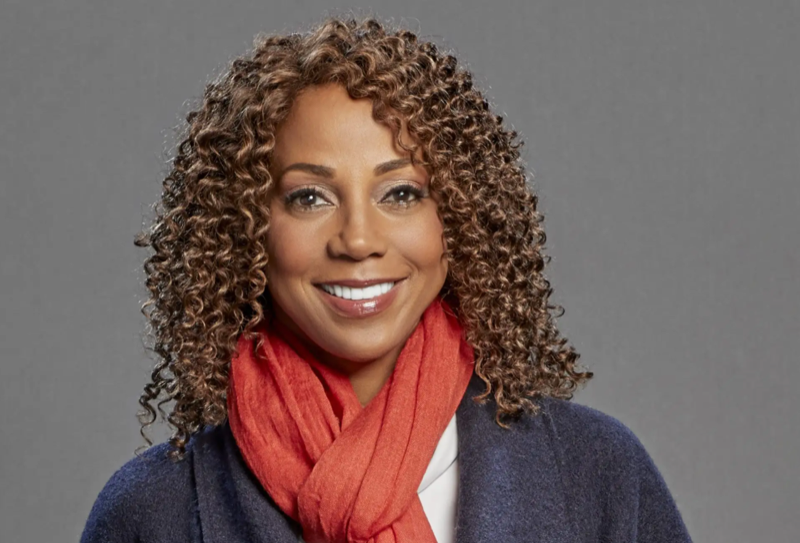 Deadline reported the deal includes “exclusivity on holiday movies” and Lisa Hamilton Daly, Executive Vice President, Programming, Crown Media Family Networks commented that “Holly’s intelligence, vulnerability, and tireless advocacy work have made her one of the networks’ most beloved talents, on-screen and off.”

The actress has been with the channel since her first movie in 2015 and EVP Hamilton added: “We are so happy to continue making movies with Holly and to be her official home for original television movies at Christmas.”

The actress also commented, describing the channel as “one of the most unique and warm destinations on television, especially at Christmas.”

“I am so proud of the projects that we have done together these past years… I am thrilled to continue my work with them to collaborate on creating joyful and heartfelt movies while highlighting special stories in which viewers can truly see themselves,” she added.

Hallmark Channel News – Our Christmas Journey’: A Story Of Hope

Robinson Peete’s most recent movie was “Our Christmas Journey” for Hallmark Movies & Mysteries during the network’s “Miracles of Christmas” series in 2021. She executive produced it and starred in it as the mother of an autistic son.

The movie is highly personal to the actress and the actor Nik Sanchez who is on the spectrum to represent reality in the film and bring hope to others. The “21 Jump Street” star previously revealed the inspiration behind the movie, who is her 23-year-old son, RJ, an autistic.

Robinson Peete is an advocate for autism awareness together with her husband retired NFL player Rodney Peete. The couple started the nonprofit HollyRod Foundation in 1997 to help families of children with autism and assist those living with Parkinson’s disease. 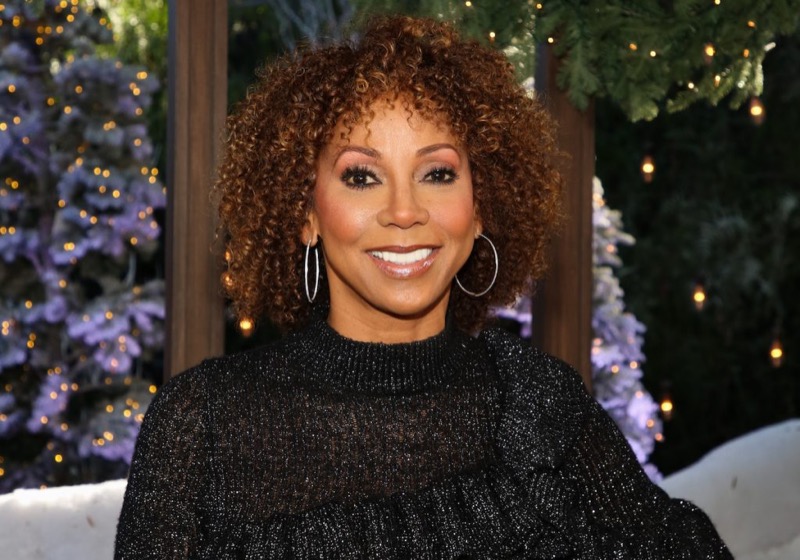 “Awww suki suki! So excited about this!!! Thank you to everyone at @hallmarkchannel you have not only supported my career but my family, my charity @hollyrodfdn, and the #autism & #parkinsonsdisease communities through our work together and everything that’s important to me!” she wrote in the caption.

“And Love to my awesome Team: Dan, Jeff, Kevin, David, Kim & Jessica You are the best! … Let’s Freekin Goooooo!” she added and included “diversity and inclusion” and “representation matters“ as two of her many hashtags.