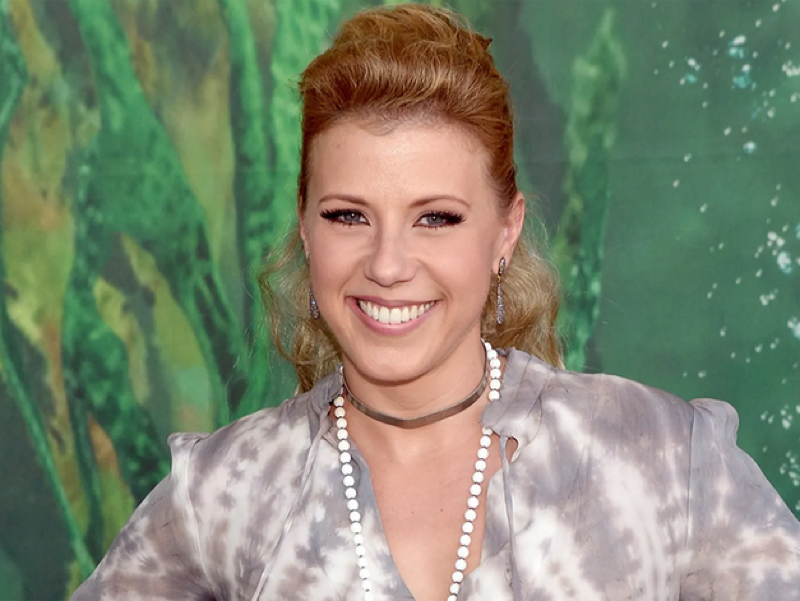 Hallmark channel news spoilers and updates tease that stars Jodie Sweetin and Lauren Alaina have braved the new reality show titled “Beyond The Edge” which tests their jungle survival skills.

Jodie Sweetin, known for her role as Full House’s Stephanie Tanner, and Lauren Alaina who starred as Callie Jackson in Roadhouse Romance, have exchanged their luxurious lives for jungles in Panama alongside other celebrities.

Hallmark Spoilers – Beyond The Edge

CBS’ “Beyond The Edge” is produced by the same people behind “Naked And Afraid” and this new celebrity-competition series aims to see if the celebrity candidates “have the grit to withstand torrential downpours, scorching heat, and deadly wildlife while living in the exotic Panama jungle.”

The network announced it will premiere on CBS Wednesday, March 16, at 9 p.m., Eastern. It also revealed how the game will play out, which, unlike other reality games, “Beyond The Edge” doesn’t have any judges or eliminations, rather the participants have the freedom to give up by ringing a bell to signal their exit from the show. Each of the contestants has to survive the days in the wilderness to raise money for their chosen charities and the top two earners will face one final adventure at the end of the 14 days to be the champion to take home the most money. 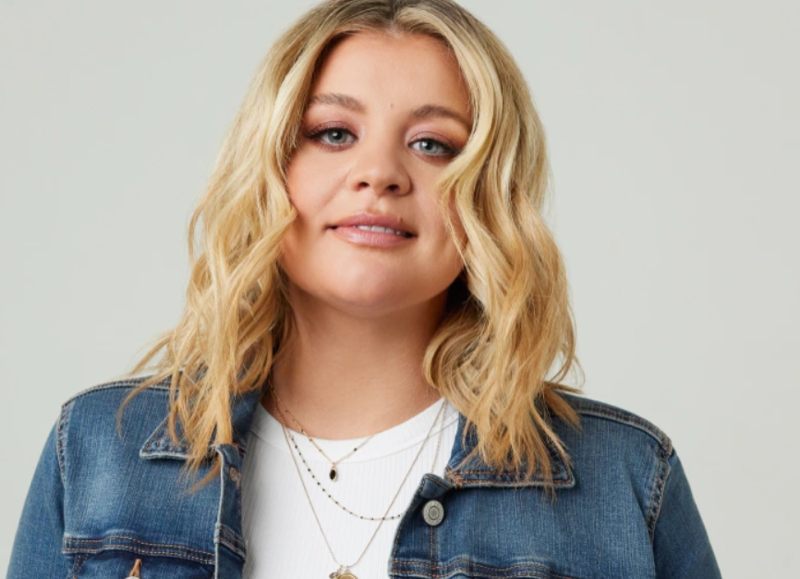 “Beyond The Edge is the most extreme celebrity format ever attempted,” Executive Producer Greg Goldman said.

Hallmark Updates – Stars Sweetin, Alaina On New Survival Show: “It Was Unlike Any Other”

Both the Hallmark stars Jodie Sweetin and Lauren Alaina have dropped the news on their Instagram accounts respectively, telling fans that “it was an experience unlike any other.”

Sharing the CBS cast poster, Alaina revealed she’s so excited to be part of the reality series and teased: “Can’t wait to get y’all Beyond The Edge of your seats!!”

With the same poster, Sweetin who is also excited shared the “big news” to her IG followers. “Seriously. Some truly amazing and life-changing moments happened out there for ALL of us,” she revealed.

Hallmark fans have to see how the two Hallmark actresses will thrive in the survival game show away from the “feel good” channel.