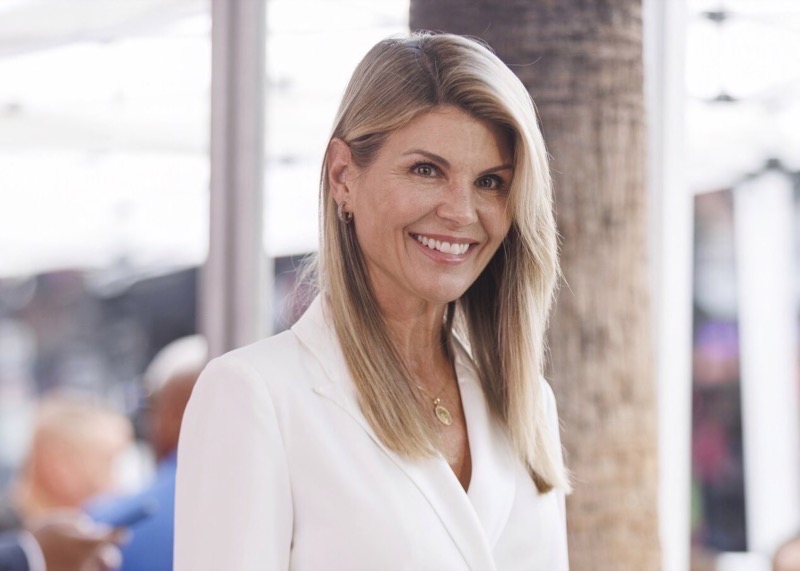 On Saturday, July 23, former Full House cast Lori Loughlin made her first none acting appearance on TV since her return from prison over the college admission scandal.

Lori, 57, was jailed in 2020 after pleading guilty to paying a whopping sum of $500,000 for her daughters Olivia Jade Giannulli and Isabella Giannulli. Actually, Lori and her husband Mossimo Giannulli, 59, were both in the act so they both pleaded guilty. While Lori served two months in jail with 150 community services, Mossimo served five months.

After serving her jail term, she made her first appearance as a guest on KTLA’s “Lead with Love 3 telethon” and shared her experience volunteering for Project Angel Food in Los Angeles.

While discussing her experience with Project Angel Food, Lori revealed that the organization took her as a family and treated her so well, she acknowledged that she was welcomed and that when she began volunteering for the organization, she was at a very low place in her life but they made her feel at home.

Lori also said that she views Project Angel Food as not just about feeding people but more than that, Lori said the organization is more into loving and helping people, not just feeding people, and to Lori, that is very important. “Working with people, who have hit a low in their life, facing extreme illness, or have lost their job during the pandemic,” said Lori, Project Angel Food, is there for them.

Even though Lori is done serving her 150 hours of community service, Lori is still volunteering for Project Angel Food. A source close to Lori revealed that Lori “volunteers on a weekly basis, every week, making deliveries. She doesn’t do this for show.” The source explained that Lori is very passionate about the task and isn’t loud about it, “She’s very quiet about it, but she shows up every single week. It’s become a weekly thing for her. It’s a part of who she is. She really loves this work.”

Dave Coulier and Lori were not just co-stars in Full House, they are also very good friends. Sometime in June month, in an exclusive interview with E! News, Dave Coulier explained that out of all the casts in “Full House” Lori was the last person he expected to go to jail. 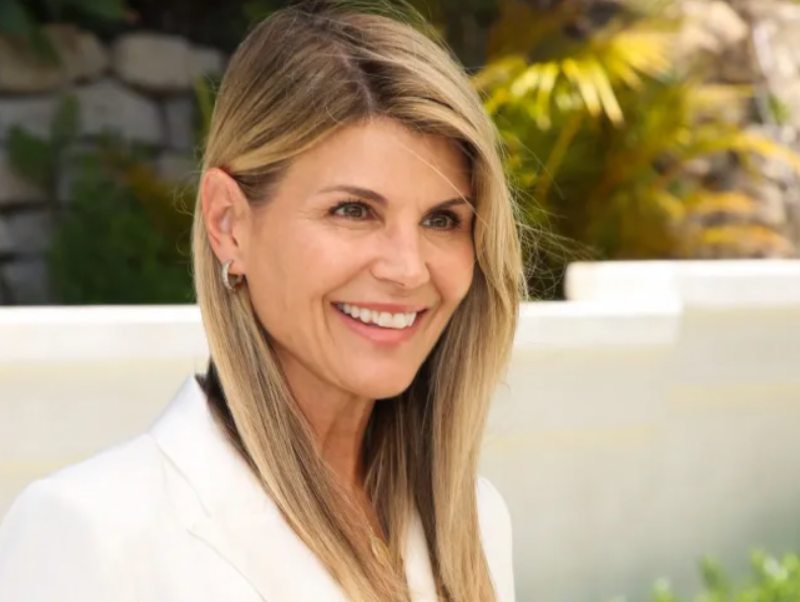 While Dave evaluated the drastic way Lori’s life changed shine their time on the TV Series, he said that had he been told when the show was newly started that, one of them would be going to jail sometime in the future, Lori would barely make it to the list. Dave went on to explain that he and Lori were very good friends to the point he considers Lori his best girlfriend. “Lori is my best girlfriend in life. We make each other laugh really hard, through the tough times and the fun times.”

While he acknowledges that “everyone has their opinion” on the highly publicized scandal, he contends that Lori is a “wonderful human being” outside of the drama. “There’s a lot of untold story underneath that I don’t think a lot of people know,” he said. “We all make mistakes.”

Be sure to catch up on everything happening with Lori Loughlin right now. Come back here often for all the Lori Loughlin’s spoilers, news, and updates.