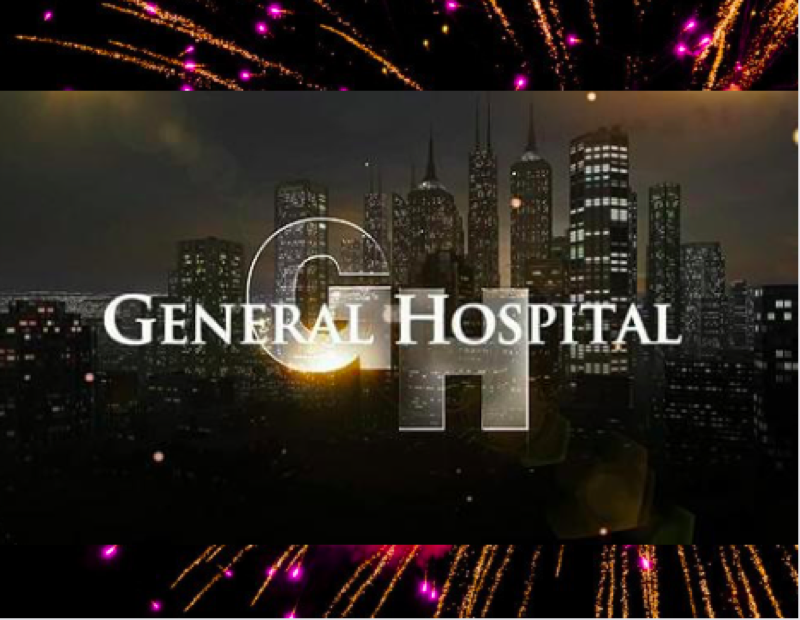 General Hospital (GH) spoilers and updates tease there will be drama at Deception’s IPO launch party thanks to a variety of situations in an upcoming episode of General Hospital!

General Hospital viewers can expect that Lucy Coe, (Lynn Herring) Brook Lynn Quartermaine, (Amanda Setton) Maxie Jones (Kirsten Storms), and Sasha Gilmore (Sofia Mattsson) will all be at the very important IPO, or initial public offering launch party for Deception Cosmetics. This means that the company is going from being financed by private investors to being financed by stocks being sold on the New York Stock Exchange and other important financial stock institutions. As General Hospital viewers can imagine, this is a huge step forward for the company that Lucy has been trying to revive for years back when Brenda Barrett (Vanessa Marcil) was one of the first “Faces of Deception”. The party is a huge and fancy bash, almost to the level of the Nurses’ Balls, which Lucy also started many years ago and had revived, although in the last couple of years there haven’t been any. Lucy is so thrilled to have her “baby” finally making money and becoming a viable competitor in the beauty industry!

General Hospital viewers can expect that there will be a few complications arising during the very important launch party, and the women are really thrown by the first one which is an utter shock! General Hospital viewers will see that a surprise investor reveals him or herself and reveals that he or she has already purchased some stock – of course, this means ANYONE can purchase stock, meaning anyone can buy into the company! This launch party was supposed to be the announcement of going public with the first stocks being offered, and someone knew – this could cause some problems, with the purchaser apparently having been privy to some insider information! General Hospital viewers will recall this was the problem that ELQ was having, when Valentin Cassadine (James Patrick Stuart) took over by buying or tricking family members into stock – he is also involved in Deception Cosmetics! Perhaps a different Cassadine has bought this stock; after all, Victor Cassadine (Charles Shaughnessy) does have his hands in quite a few different things! 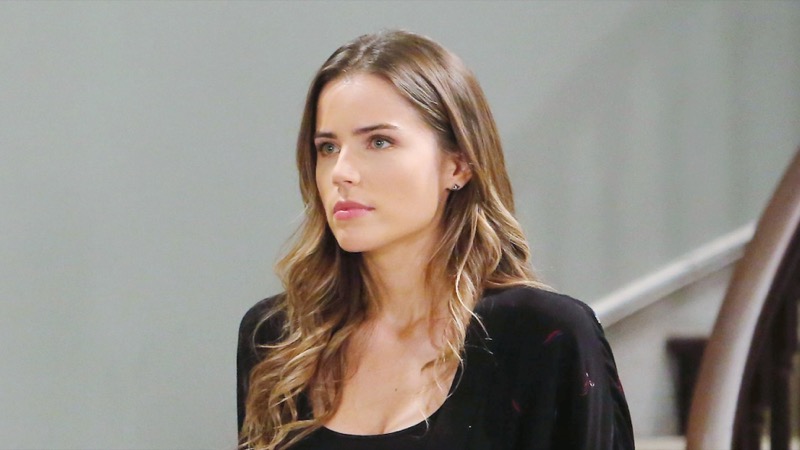 General Hospital viewers will see that complication number two is more of a personal thing than a public one, even though no one is trying to keep secrets about this personal thing! Brook Lynn realizes that Maxie and Dr. Austin Gatlin-Holt (Roger Howarth) are dating – and with her past conflicts with Austin, she’s not sure how she feels about that! AND – he’s Maxie’s date for the launch party so that only makes things more nerve-wracking for Brook Lynn!

And here comes Complication Number Three and everyone’s nineteenth nervous breakdown – Lucy asks Sasha to make a speech and is unaware she’s popping pills again to cope with life, but Sasha’s secret is going to bite everyone in the behind! When Sasha gets up to make that speech, everyone is going to see that she’s more than a little bit off – including her new husband Brando Corbin (Johnny Wactor!)

The Young And The Restless (Y&R) Spoilers: Phyllis Sees Her WORST Nightmare Come To Life!