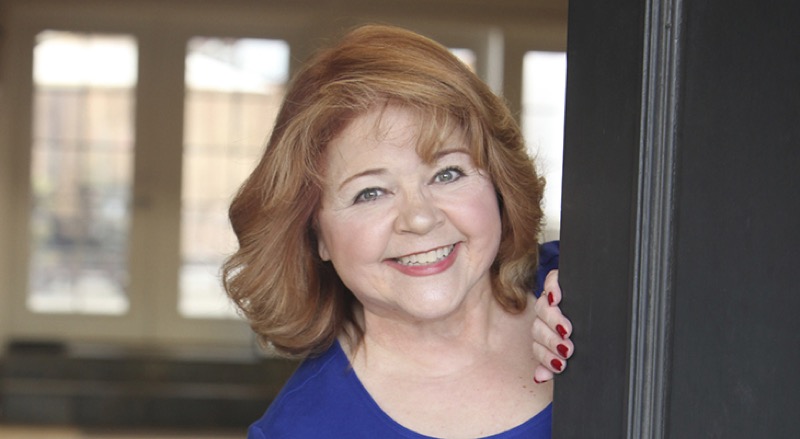 Days of Our Lives spoilers and updates tease that Patrika Darbo, who’s also known as Nancy Wesley on the soap, has landed a new exciting gig. The actress voices a character in HBO Max’s new movie called, Kimi.

In the new thriller feature, the actress will voice over a Southern woman. Kimi is now streaming on HBO Max since its release on February 10, 2022.

Rita Wilson and Zoe Kravitz are some of the movie’s cast members. The film follows the story of a tech employee who finds evidence of a violent crime while checking a data stream. She tries to report her discovery to the company he’s working for but she finds herself dealing with resistance and bureaucracy.

Days Of Our Lives Spoilers – Nancy Asks Marlena For Help

Nancy Wesley (Patrika Darbo) will turn to Marlena Evans (Deidre Hall) for help. She needs some guidance now that divorce is imminent. Craig Wesley (Kevin Spirtas) came out of the closet.

He admitted that he’s gay and in love with a man, which has left Nancy feeling lost and alone. Marlena will try to encourage Nancy. She’ll try to help her find her new path and heal her broken heart.

EJ DiMera (Dan Feuerriegel) will come across Clyde Weston (James Read). Fans may recall that the latter was responsible for EJ’s “death” and the lengthy recovery that he had to go through. But the pair won’t just cross paths. They will both share a cell and they will face off right away. 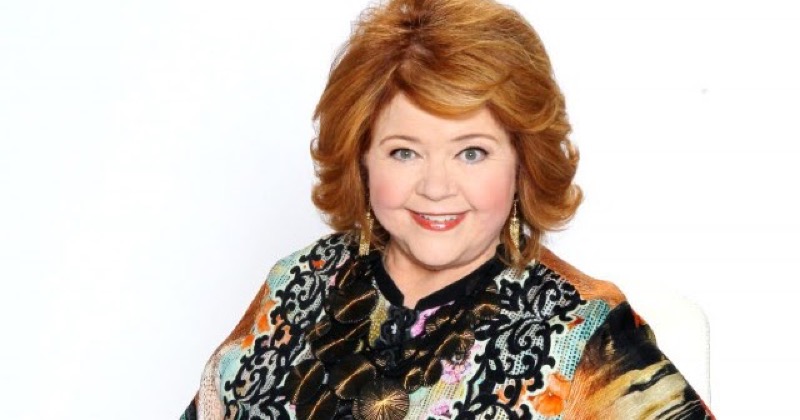 There will be a lot of drama on the island. For starters, Sarah Horton (Linsey Godfrey) will also find a way out of the island. She no longer wants to wait for permission to leave the room where she’s being held so try to figure out how she can escape. She’s been held captive for so long and she finally wants out.

But it won’t just be Sarah. Steve Johnson (Stephen Nichols) and Kayla Johnson (Mary Beth Evans) will also get out of the storm shelter and they will eventually find Sarah. The pair will start to worry about Sarah’s weird behavior. Sarah has some mental issues but Kayla thinks she’s been drugged or has undergone some sort of mind control.