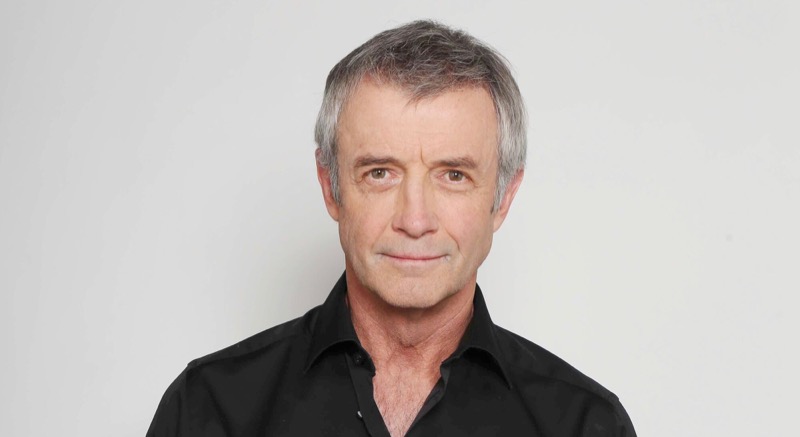 Days of Our Lives (DOOL) spoilers and updates tease that James Read, who plays Clyde Weston, recently got a call to come back to work at Days of Our Lives. What Is Clyde up to this time?

Days of Our Lives Spoilers – James Read Is Eager To Return

Days of Our Lives James admits that usually when he returns he expects to be wearing an orange jumpsuit. However, this time, it seems that a prison break with E.J. Dimera (Dan Feuerriegel) may be in the works. Will Clyde find a new ally in the man he almost got killed years ago? Now that EJ has been framed by his own son, he needs an ally on the inside and Clyde may be just that. After all, Clyde has connections in prison that E.J. is lacking. Could these two work together to help each other? Read say this is like coming home. Read has played Clyde for over seven years. Read is thrilled that his 8 to 9-month gig turned into more.

Days Of Our Lives Read says he rushed to read his script. Of course, James confessed, he assumed Clyde would either be in prison or headed there. What he didn’t anticipate was who Clyde’s new cellmate would be. Clyde is the one who ordered E.J.s death years ago which lead to him being Dr. Rolf’s (William Utay) patient for years. Read says this is what soaps are made of. Read believes this gives him and Dan a lot to work with as actors. What will happen when E.J. comes face to face with the man who almost got him killed? 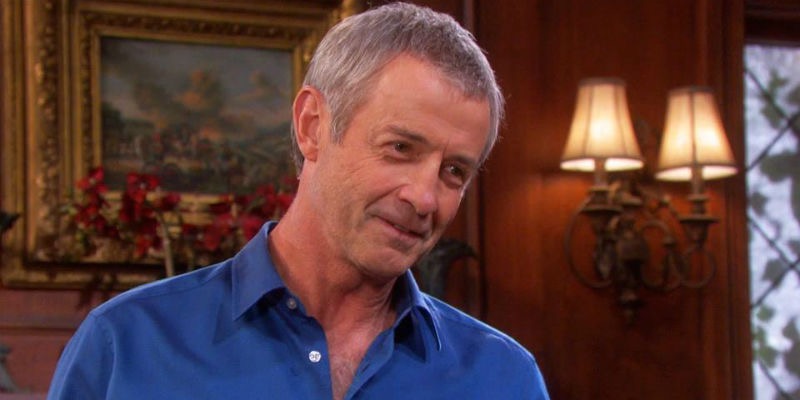 The Actors Are In Sync

Days of Our Lives Read says that he thought it would be strange with a new actor but Dan reminds him of James Scott, the last E.J. However, Read says that after a few minutes they fell into sync and things worked out great. Read is also very excited to work with his onscreen son as well. Robert Scott Wilson, who plays Clyde’s son Ben Weston, started about the same time as Read originally. Read enjoys working with Rob and says that recent life experiences will add to his portrayal this time. Read just became a grandfather and plans to use that to enhance Clyde’s reaction to finding out he is going to be a grandfather.

Read says he has read a few scripts for other projects and says there is some good stuff out there. However, the actor doesn’t want to discuss these projects he has worked on until he knows where they are going to go.